Life-saving meds are being thrown into the fire, but Colorado is doing its part to stop the practice 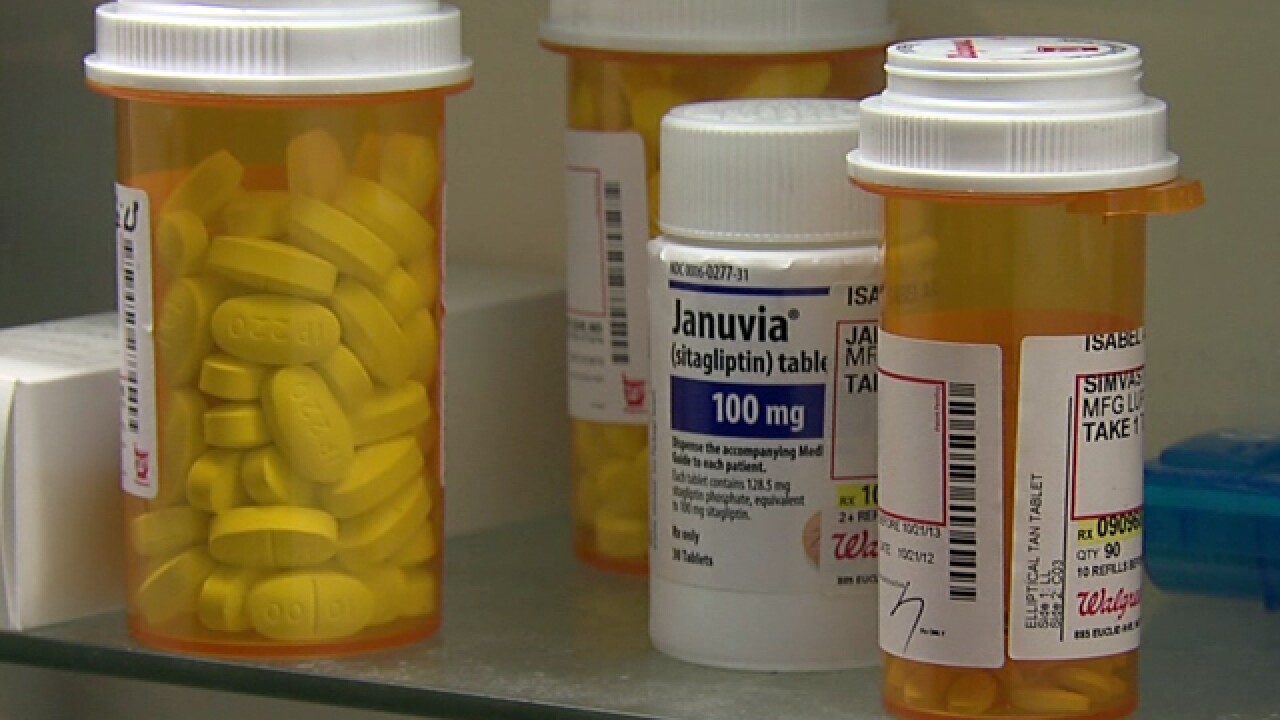 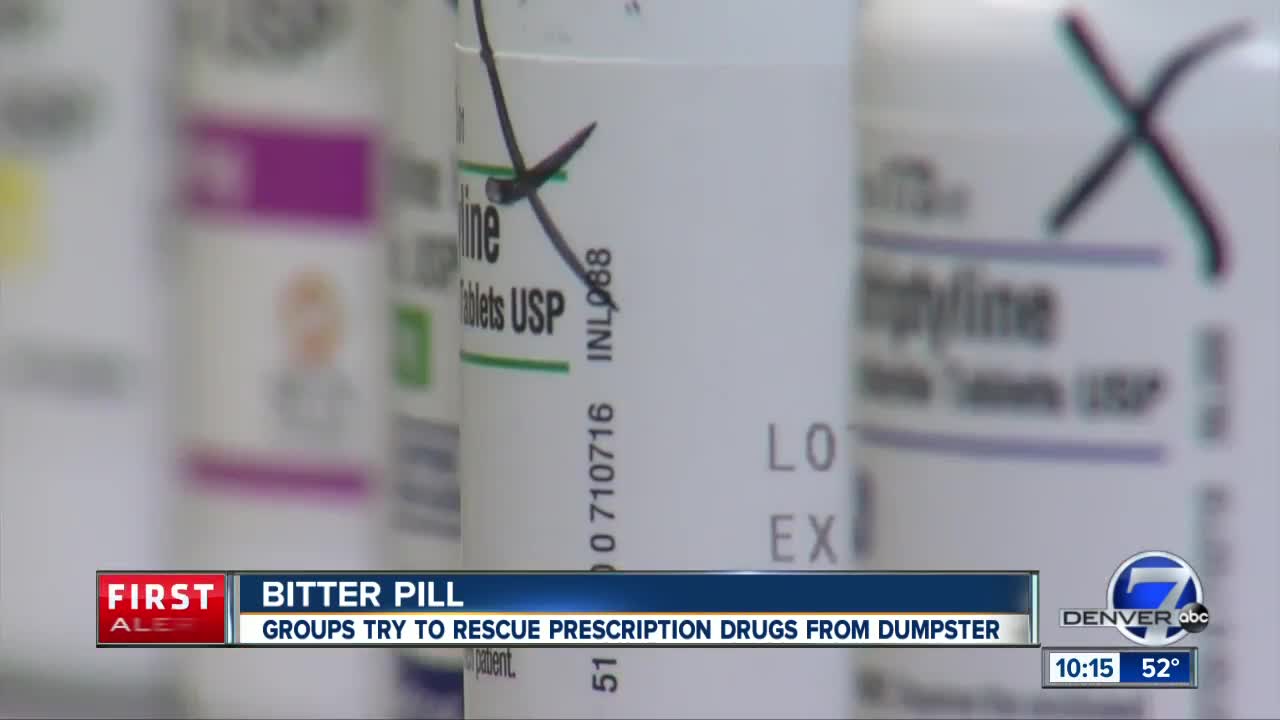 DENVER – Life saving medicine you paid for with your tax dollars is being thrown day after day, but one organization here in Colorado is trying to salvage those unused meds to benefit those who can least afford them.

“It’s being shredded and destroyed. This medication has been paid for by Medicare,” said pharmacist Joel Luca.

The Environmental Protection Agency estimates that nursing homes alone throw about 740 tons of drugs each year into incinerators. That’s just nursing homes. Pharmacies and manufacturers are also tossing perfectly good, sealed medication once it gets close to expiring.

Steve Hayslett used to be a retail pharmacist. He says there’s a massive oversupply of drugs that are just never used.

“Most of them are expensive,” said Hayslett. “Your medication for asthma, diabetes, blood pressure, hypertension, cholesterol medication that people on an everyday basis need to survive.”

In Colorado, state law allows for the collection of dozens of prescription drugs to then be donated to low-cost or free drug distribution clinics.

The organization doing that work is the Open Bible Medical Clinic in Colorado Springs. A California-based distribution company, called Sirum, helps the nonprofit get the drugs where they need to go.

Sirum and Open Bible arranges for the collection and donation of $250,000 worth of prescription drugs from more than 40 nursing homes throughout the state of Colorado, drugs that would have otherwise been destroyed.

“A lot of these medications were purchased with taxpayer dollars and destroyed,” said Jeff Martin, the executive director of Open Bible. “And now they’re being used to help community members, neighbors throughout our state. So, I think it’s a great benefit.”

But $250,000 a year is a drop in the bucket compared to what healthcare facilities in Colorado throw each year. Open Bible and Sirum would love to see more of those drugs being donated and given to those who cannot afford them.

But perhaps the biggest gap in potential for programs like these involve drug makers that have little incentive to climb through red tape to donate, and are already turning multi-billion dollar profits.

Yet Colorado state law protects those donating from liability, and the legislature has cut the red tape considerably to encourage more donations, so more of these life-saving drugs can get to the people who need them most.

“None of them are expired. Of course, none of them are tampered with,” said Martin. “All the seals are intact. They have to meet all of the refrigeration requirements just like any other medication that would come into a pharmacy.”

Colorado is one of 38 states whose legislatures have set up the formulas for drug donation programs.

The problem is more than half of those states have yet to actually get their programs off the ground.

In those states where there are no operating donation programs, low-cost clinics must pay for the unused medication, then offer it to low-income patients at a reduced cost – costs that are still out of reach for many of those patients.