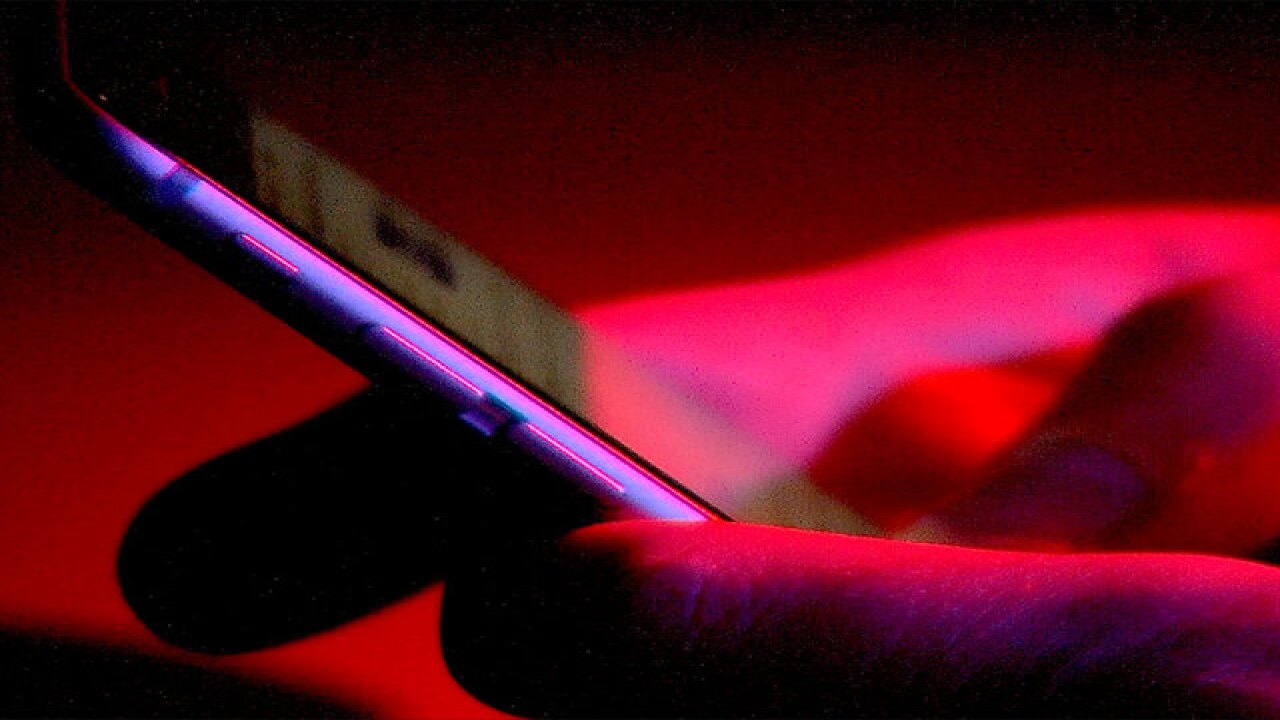 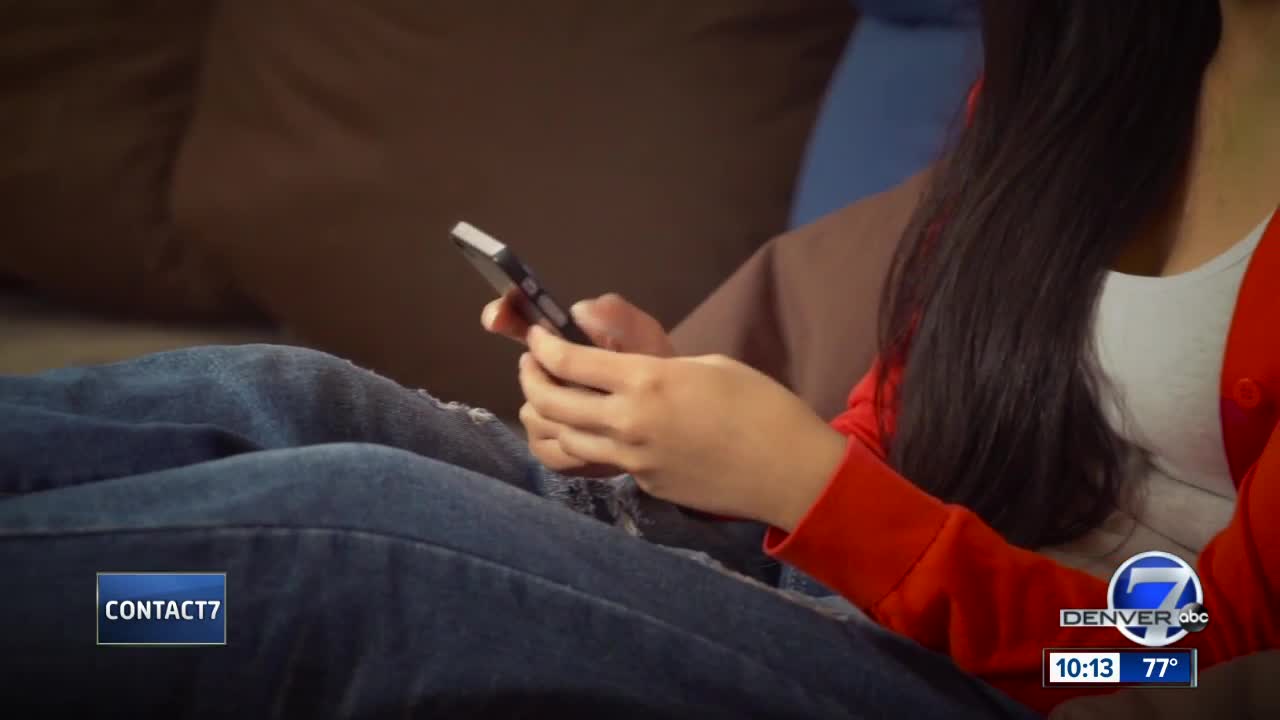 DENVER – One out of every five teens has already been contacted by at least one child predator online, and that number is likely higher because so many teens that have gotten involved with a stranger online choose not to report it.

So what should parents know to protect their children from the darkest side of the web?

First, child sex crime detectives waste very little time on sites like Facebook and Twitter, which are too public for the dark corners of a predator’s world. However, the most popular chat app including Facebook Messenger, Snapchat and Instagram are predator hot zones – and the list is getting longer every day.

Just ask Paul Spokas, an investigator with the Jefferson County Sheriff’s Office who spends his days and nights trying to get would-be pedophiles to take the bait – and he says, it’s not a bad job.

“To date this year, we’ve had 31 arrests. And that’s only regarding internet crimes against children, specifically sex offenders and predators, that are targeting children,” Spokas said.

As a parent, the first thing you should be asking yourself is, “What apps are on my child’s smart devices?”

Mokospace, Kik, Omegle and Whisper are also quiet, pedophile-friendly apps that can expose your kids to those with less than honorable intentions. And all offer video chat options. Whisper even shows users how far away they are from each other.

“Within 20-30 seconds of having a conversation with some of these guys, they’ll start requesting things,” Spokas said.

Things like pictures. Your child’s motivation on these apps and sites is simple: They want friends, they want attention and they want to be popular.

“Unfortunately, it’s very easy. These guys or women are using sites all our kids are using,” Spokas said.

And the threat goes even deeper – and darker. The dark web has become an attractive curiosity for teens.

“TOR is the biggest browser that people use for the dark web,” Spokas said.

If you see that app on your child’s phone, there’s only one use for it – accessing the dark web and all it offers – from illegal pharmacies selling hardcore drugs, to unregistered guns, to videos and photos most wouldn’t want to see.

An Arizona couple was recently arrested, accused of selling prescription pills laced with fentanyl on the dark web to surfers from Connecticut to Colorado.

But, the freedom to cruise the dark web anonymously cuts both ways. It can be a playground for hackers.

“As much as kids want to go on because they’re curious and they want to remain anonymous, there’s hackers out there that know much more than they do,” said Spokas. “They know how to use these systems.”
Spokas showed Contact7 Investigates how easy it is from any phone, tablet or desktop to start a dangerous conversation. He also showed us how easy it was for any parent to stop it.

“What you want to look for when you’re looking at these are duplicate apps that are on their phone,” said Spokas. “Do they have two calculators? Are there two compasses maybe.”

That duplicate app, also called a ghost app is pretty easy to spot.

“You can look at the phone storage and the different apps that are on there. Things like calculator take up a small amount of data, maybe 128 megabytes, Spokas said. “Whereas if there’s another calculator that’s on there, a secondary one and it has something like 5-gigabytes of data on it… more than likely that’s a ghost app and they’re hiding different kinds of things on there.”

Instagram is simple to spot, but have you heard of Finsta… or fake Insta? Those too can be popular ghost apps that look like calculators.

“If there are apps on their phone that you don’t recognize, don’t be afraid to ask them what it is,” Spokas said. “Ask them to log in if it’s not logged in. Have them show you how it works.”

Mainly, Spokes said, if you’re not checking the apps and conversations on your child’s smart devices regularly, you are already losing the battle.

You purchased that device for your child. They are living in your home. And it is up to you to make the rules about using that device.