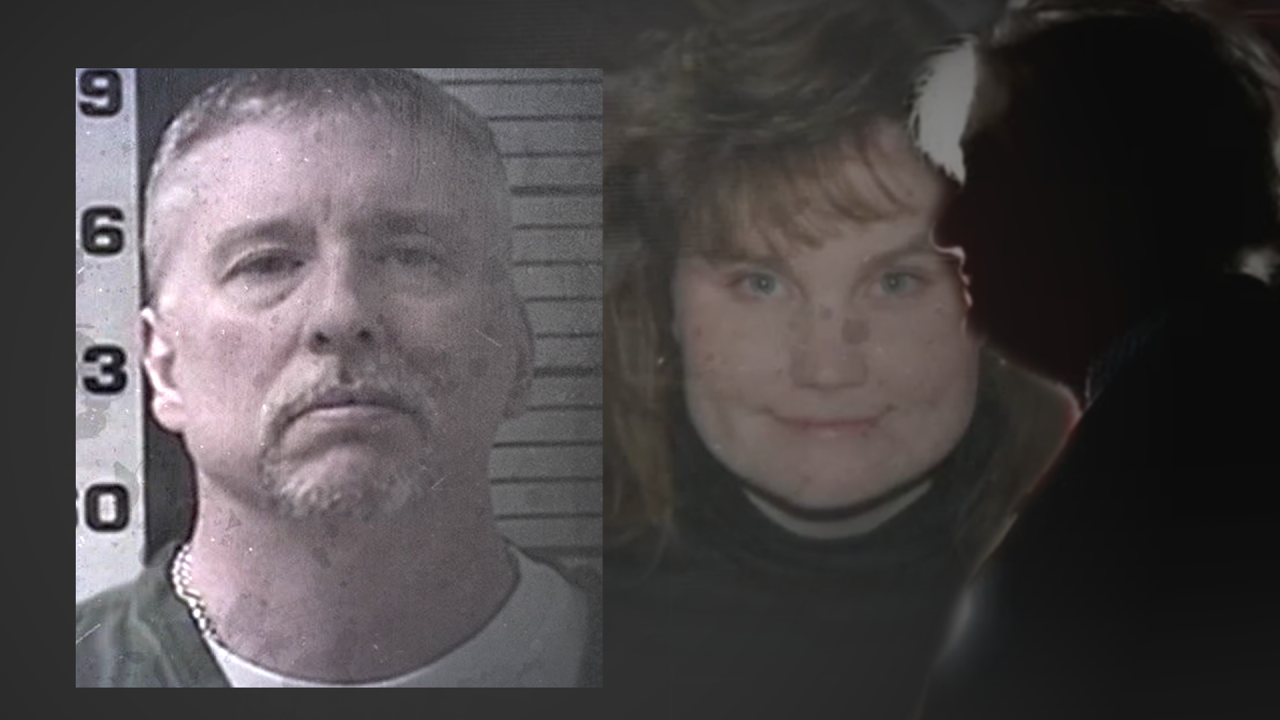 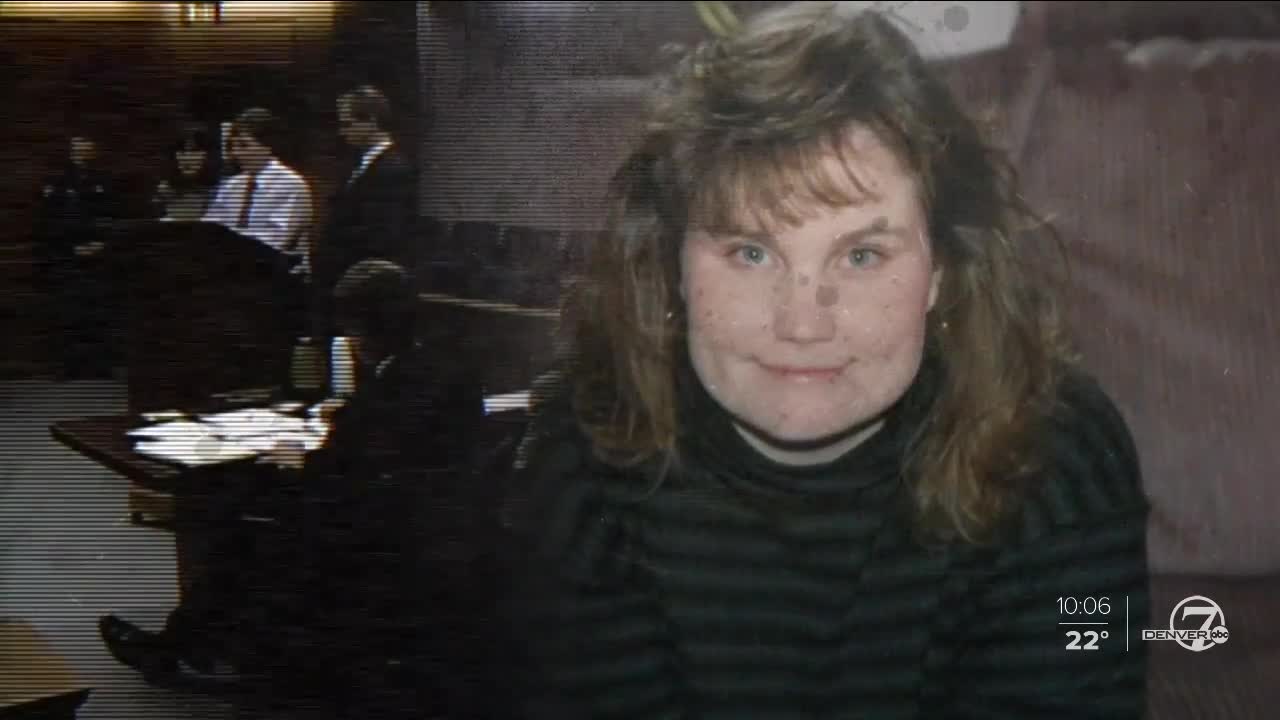 DENVER — Critics have stepped forward to criticize a program by Colorado’s Department of Corrections that allows dangerous criminals the opportunity to become stars on stage in the name of rehabilitation.

“It’s not right. It’s just not right,” said Amy Mund, whose sister's killer and the man who tried to kill her is one of the inmate "stars."

“This is ridiculous," said 18th Judicial District DA George Brauchler. "We’re talking about long term convicted felons because they’ve committed some of the most egregious violent acts in our state. Why are we worried about whether they find the joy of acting?”

The criticism follows months of rave reviews and positive stories by multiple news organizations, including the New York Times, the Denver Post, several Denver area TV stations and Denver7. The Colorado Department of Corrections (CDOC) has paid the University of Denver more than $400,000 for the current fiscal year to organize and produce plays involving male and female inmates for performances in 10 state prisons, and this past December, at DU.

“We are asking the question about what we really think about second chances and redemption and mercy healing,” said Ashley Hamilton, the co-founder and director of DU's Prison Arts Initiative. “I would just really invite people to open their minds to what’s happening and to the transformation that’s happening with the department of corrections."

The Colorado Department of Corrections has called the program "historic," "groundbreaking," and believes it provides significant rehabilitation for the inmates who participate in the plays.

“Our goal is to make Colorado safer by helping the people who are incarcerated,” said Dean Williams, the director of the Colorado Department of Corrections. "Since 95% of [inmates] are coming home, I think it behooves us to take care of what we do behind the walls."

But not everyone views it through glasses of pride and optimism.

“It kills me, and it’s revictimizing me and making it seem like my sister’s life didn’t matter,” said Mund.

Nearly 24 years ago, one of the performers of a recent DOC theatrical performance broke into her home, killed her sister, Karen Mund, and tied her up, gagged and assaulted her.

“I noticed there was a gentleman in my kitchen dressed in black with a knife in his hand," said Mund, recalling the painful memory of that 1996 day she walked into her Aurora apartment. “I was hogtied to my bed. My clothes were taken off. I was assaulted. I managed to get the gag out of my mouth and yelled for my sister. She didn’t answer. I knew something was wrong."

In the months that followed, Christopher Shetskie agreed to a plea of life in prison without the possibility of parole for murdering Karen Mund and assaulting Amy. Behind bars, he’s known as inmate #92178. Mund is upset because and on stage, he hears applause and is considered a “star.”

“He’s a sick bastard! What he did to my family and me. He’s a monster,” said Mund. “I mean, for all intents and purposes, he killed me too.”

“Isn’t there something else we can do that might be a little more victim sensitive than to cut these people loose to hear applause and rave reviews about how great this is?” urged Brauchler. “Maybe there needs to be a little more time for self-reflection on the violence and evil that they’ve inflicted on other people.”

Brauchler got involved after Mund contacted his office asking for the victim’s assistance when she learned her attacker was leaving his prison cell and driving across the state to perform at other prisons. Both Brauchler and Mund have asked the Department of Corrections to reconsider and re-evaluate its Prison Arts Initiative program. Specifically, they have asked the director of the DOC to prevent criminals convicted of murder or other serious crimes from performing in prison productions. Mund also wants the CDOC to notify victims when criminals responsible for their crimes are being transported from their prison cells to perform.

“This is a prison. This is punishment, and he needs to feel it,” said Mund, referring to Shetskie. “What is going on? I mean, prison is starting to look glamorous. It’s prison. It’s punishment, and it’s not being portrayed that way."

The Department of Corrections declined both requests made by Brauchler and Mund. Through a spokesperson, it released the following statement and information in response to the requests:

“We hold victims and their families in the highest regard, and have the deepest sympathy for the trauma they have experienced as a result of the crimes that the offenders in our custody have been convicted of. The Department of Corrections takes very seriously the responsibility we have to protect the citizens of Colorado by holding offenders accountable, while simultaneously providing opportunities for offenders to make positive behavioral changes which helps prevent further victimization. With over 90% of offenders eventually returning to society, it is critical for public safety that DOC does everything in its power to ensure that offenders come out of prison better than when they went in. Even for those offenders who are serving life terms, providing programming options that help them develop pro-social behaviors ensures that our facilities are safer for staff and other offenders, because we know that idleness, lack of purpose, and starkness behind the walls makes for inhumane and unsafe prisons.”

Other Background information that may be helpful:

- We have already seen positive changes inside facilities as a result of these programs. The theater productions in particular bring together offenders from many different backgrounds and helps teach them to work well with others they may never have engaged with previously in order to accomplish a goal.

- The Sterling production of One Flew Over the Cuckoo’s Nest was only performed inside prison walls. The men did not come out into the community.

- The Cuckoo’s nest production was completed in September, and will not be doing any additional productions with that same cast and crew.

- The Denver Women’s production of A Christmas Carol was completed in December and will not be doing any additional productions with that same cast and crew.

- DOC maintained custody and control over all of the offenders in both the Sterling men’s play and the Denver Women’s play at all times, and extensive security measures were taken to ensure safety for all theater productions.

- None of the offenders who were part of the cast and crew performing the Sterling men’s play or the Denver Women’s play had any behavior issues during the performances.

- Participating in the prison arts initiative programs does not in any way change the terms of an offender’s sentence. They are still required to do the amount of time ordered by the court, in accordance with state laws.

- The offenders who participate in the Prison Arts Initiative programs must be program compliant and behave in an appropriate manner in order to be allowed to stay in the program.