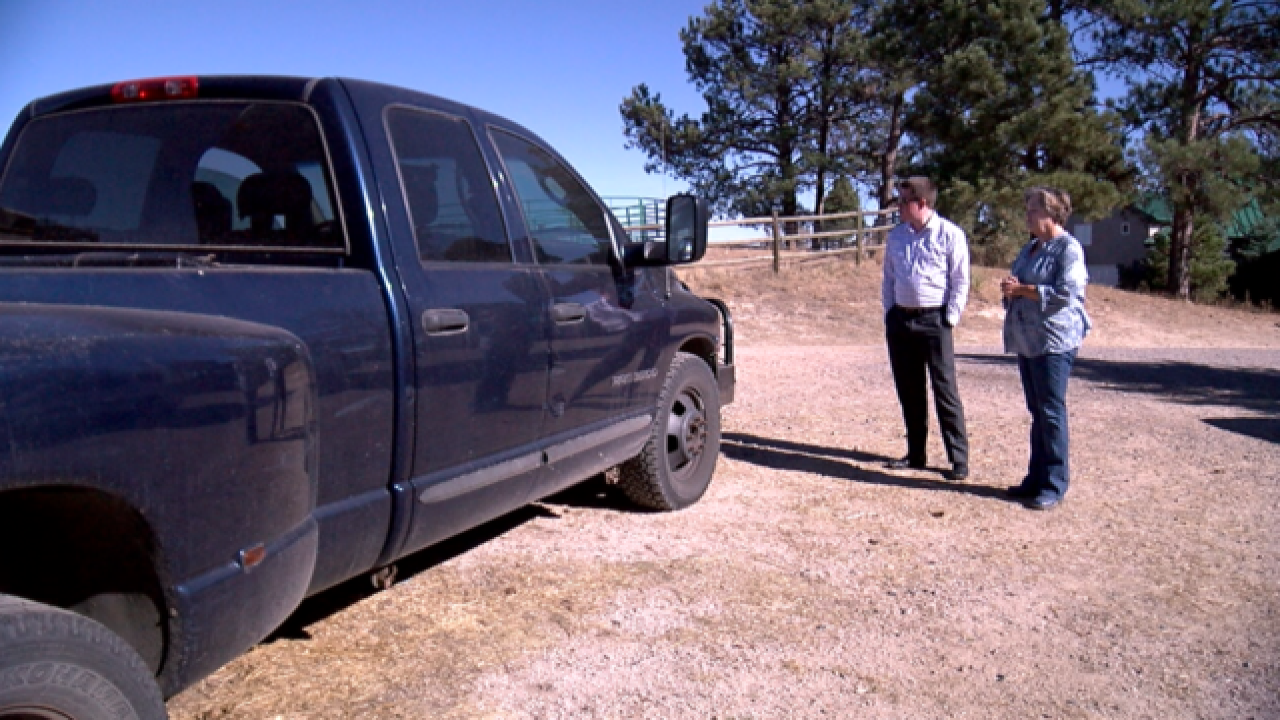 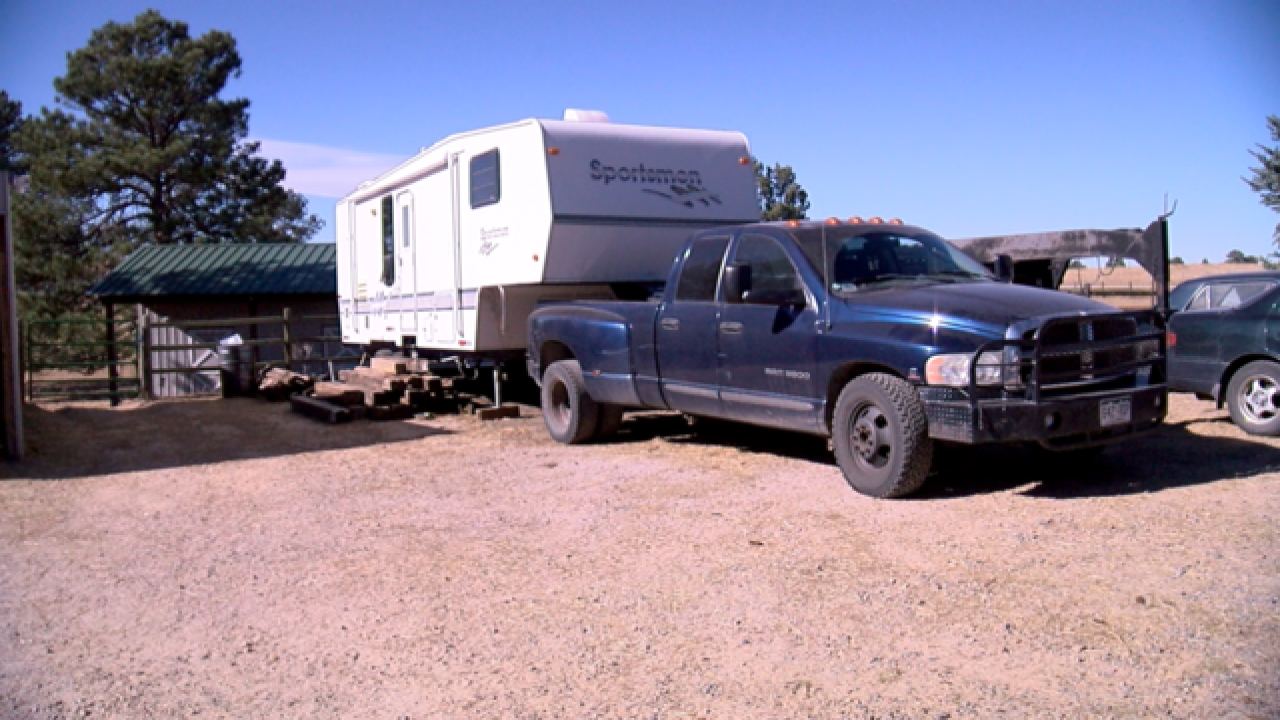 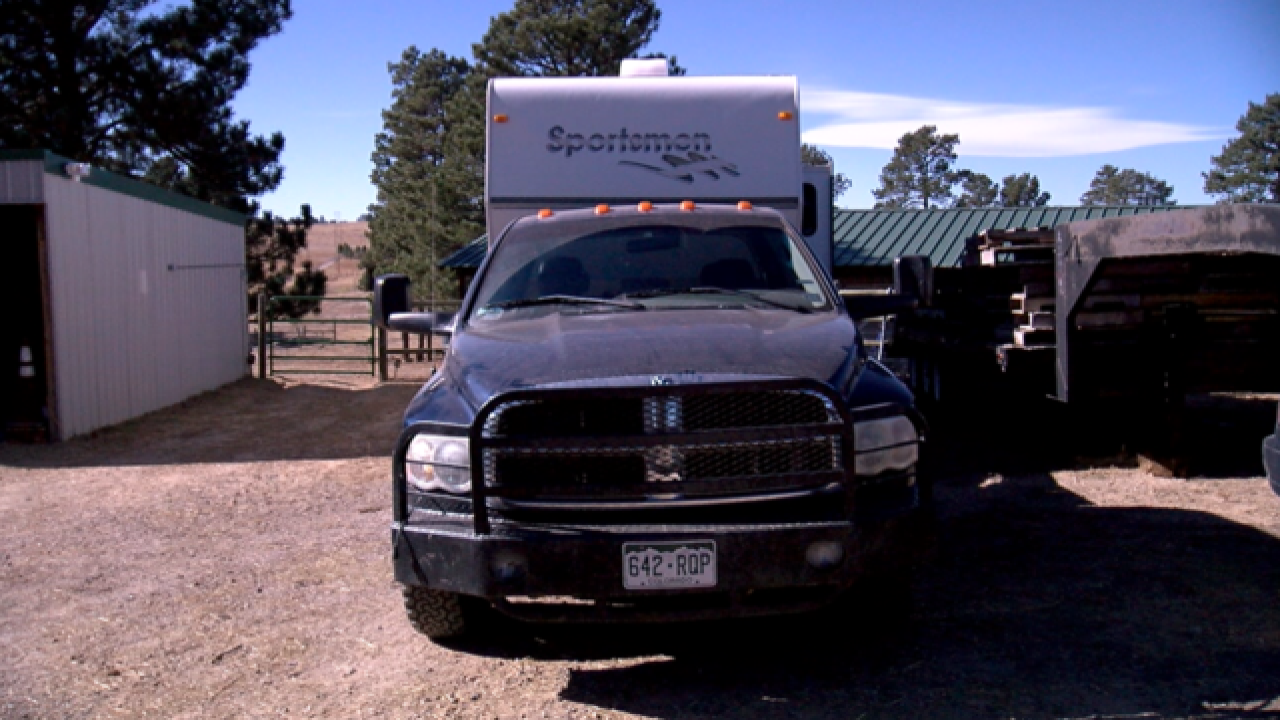 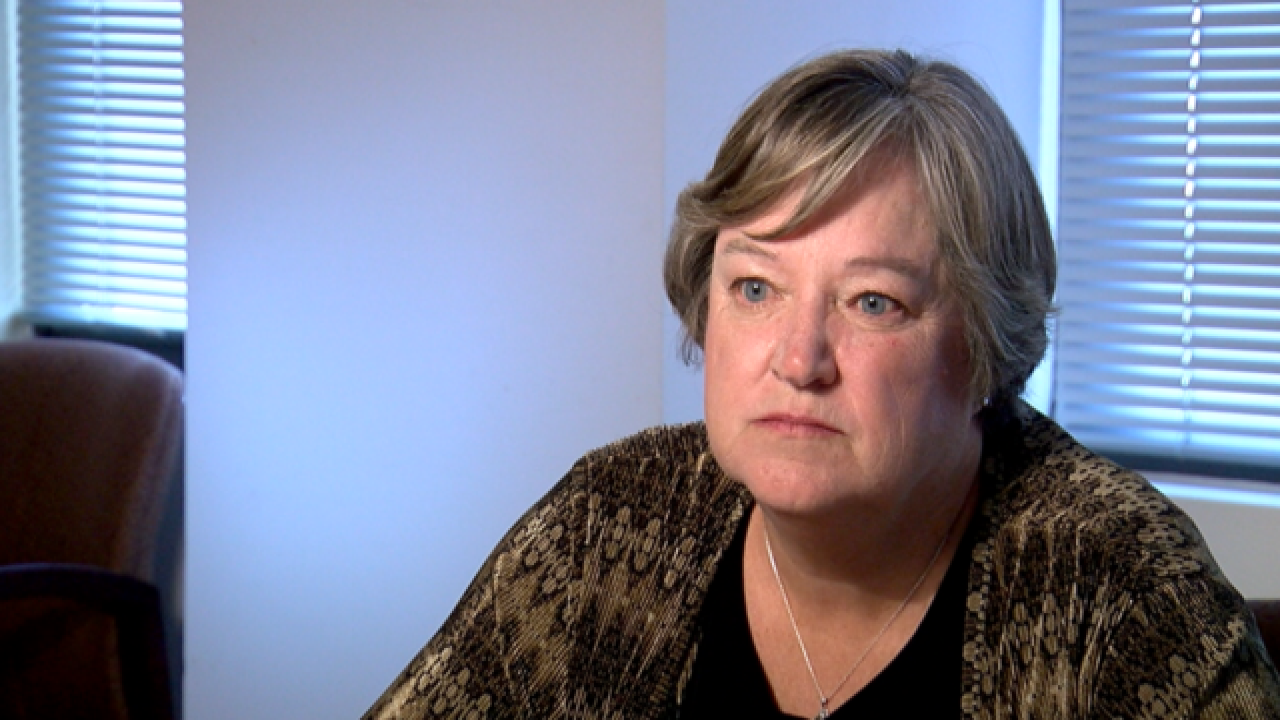 ELBERT COUNTY, Colo. -- An Elbert County woman claims two deputies forced her to spend more than 10 hours in jail on false allegations she stole a truck she actually owns.

Mica Reilly, who was 61 years old at the time of her 2014 arrest, also filed suit in October claiming deputies took her into custody after she presented evidence to prove she owns the truck and had for years.

She claims she encountered deputies after they received a call about a suspicious vehicle.  According to Reilly, they discovered that the truck had been stolen five years earlier – before she owned it – and ignored the fact it was recovered within three days of the stolen vehicle report.

Reilly also said deputies arrested her when she asked to retrieve the title from the RV attached to her truck.

“I was telling him all along, ‘There's just no way! It's my truck! I own the truck. I've registered it. I have registration, I have insurance, I have all kinds of paperwork to prove that,’” Reilly told Denver7 Investigates. “They assumed I had stolen the vehicle before they even arrived … It was easier to stuff me and cuff me than to just walk into my RV and get my title.”

Reilly claims deputies tore ligaments in her shoulder while handcuffing her and bruised her wrists with too-tight handcuffs, so she is also suing for excessive force. But she says the most painful part of the experience was having to call her daughter and tell her she was in jail.

“I call my daughter and she goes, ‘Oh, my mother, I cannot believe -- you're the last person in the whole world I would ever think is calling me to bail them out of jail,’” Reilly told Denver7 Investigates as she fought back tears. “I never thought that my 4-year-old grandson would have to come to the jail, be waken up in the middle of the night, and have to bail out [his] grandma.”

Reilly’s charges were ultimately dismissed and she had the case sealed. Denver7 Investigates requested Reilly’s original arrest report but the sheriff’s office said it could not release the records due to a court order.

Reilly claims the original call to police about the suspicious vehicle came from a relative of her then-boyfriend, now husband, who likely called because of a personal dispute. There’s no evidence that caller was ever charged for filing a false report.

Elbert County Sheriff Shayne Heap told Denver7 he could not comment about pending litigation. The county attorney did not return calls for comment. The county has yet to file a response to the lawsuit in federal court.

Reilly said the goal of her lawsuit is not to make money, but to send a message to the sheriff’s office.

“They need to be told, 'You can't do this to another person. You did it to me, ya know, it's messing up my life.' And I'm strong enough I'm going to bounce back from it, but you can't do it to other people,” Reilly told Denver7.