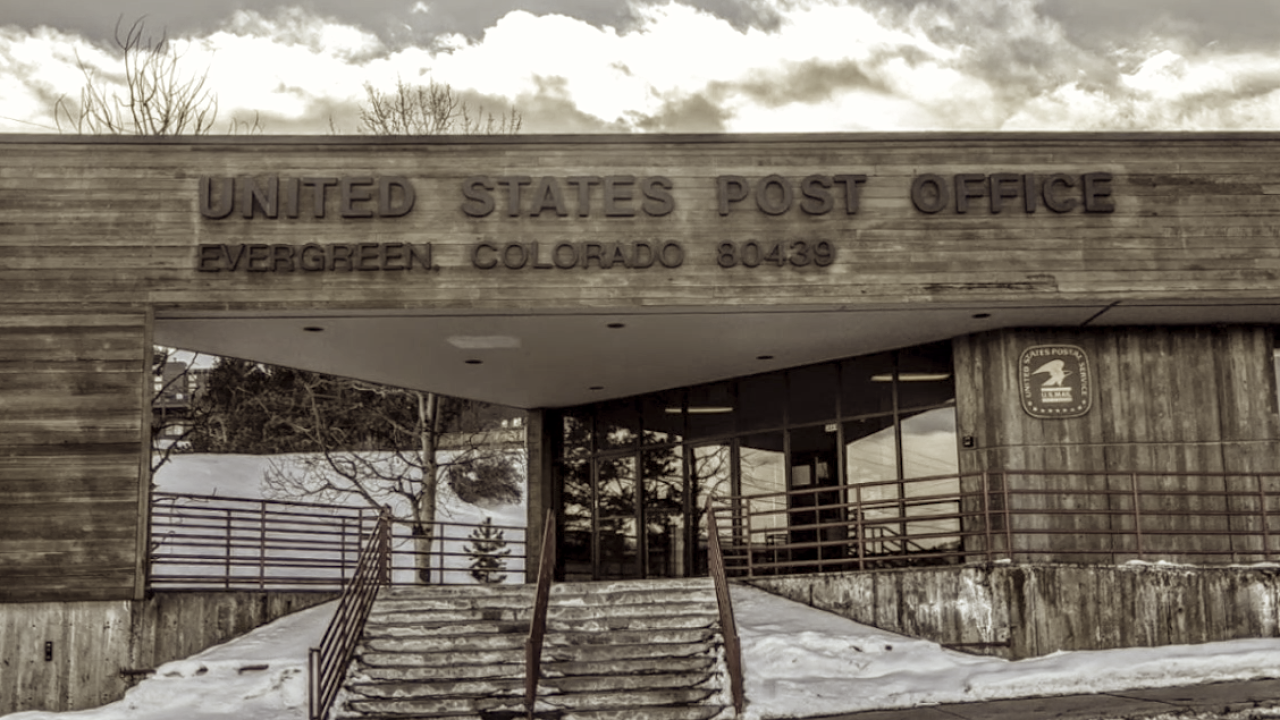 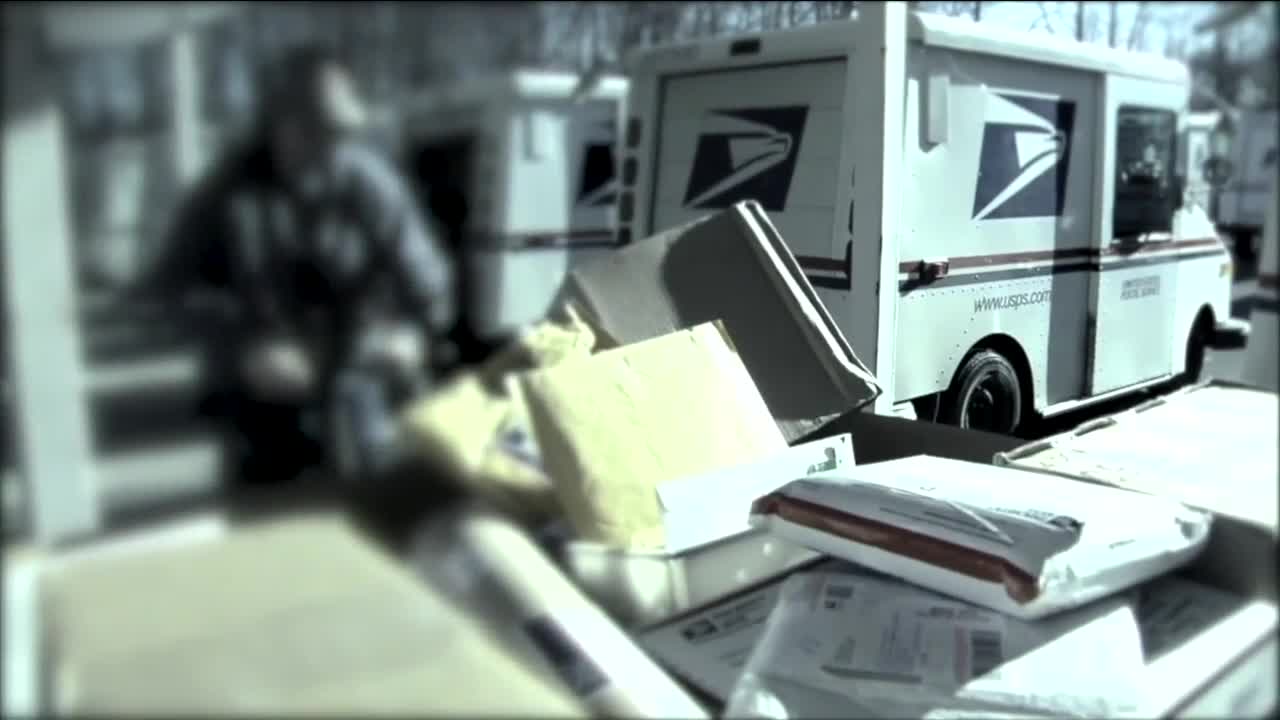 EVERGREEN, Colo. – Frustrations over the performance of Evergreen’s post office have bubbled for months with complaints ranging from lost packages to packages reported as delivered that never arrived at their destination.

“People scream at us all the time,” one postal worker told Contact7 Investigates.

Evergreen entrepreneur Jay Good is reliant on shipping for his online clothing business but says that the post office has lost packages and cost him money.

“They are not doing their job,” Nusbaum said. “I feel it’s fraudulent when they say they are attempting to deliver something when they are not.”

Claims of falsified deliveries within the postal service started earlier this year when Contact7 Investigates spoke to former and current employees of the Parker post office. The employees claimed they were asked to falsify deliveries multiple times and were not allowed to put in for overtime when they performed extra work.

A public meeting in March -- before social distancing efforts were in full effect -- showcased the frustration of many in the community.

One woman said she lost $400 due to lost packages while another customer said the issue started years ago and has only gotten worse.

“Today, I can honestly say our mail delivery system is a joke,” the person said. “It’s a joke.”

Postal executives at the meeting tried to both answer concerns and justify mistakes.

USPS Data Collections Manager Tyrone Williams added: “We have spikes in the volume that on certain days we were unequipped to deal with.”

In the past 60 days, the USPS has installed a new management team in Evergreen, hiring more than a dozen new employees and a new postmaster.

“We've listened to all those concerns and we're addressing all those concerns, and I believe that we're fixing all of those opportunities and going forward,” USPS Western Area Corporate Communications Manager David Rupert said.

Rupert attributed some of the issues to short staffing that led to a need to borrow from other offices. He said some workers struggled in adapting to a more mountainous environment.

“We had a number of key personnel leave just prior to our holiday season. We were unable to bring people on board that quickly,” Rupert said. “We had to borrow from surrounding offices. We had to put a lot of inexperienced people in there and delivering to a mountain town was a little different than delivering to downtown Main Street in Littleton.”

He also disputed the claims from employees in Parker that they were pressured to scan packages as delivered before they were dropped off.

“It was thoroughly investigated, and we saw no evidence of the claim,” he said. “So that was an outright fraudulent claim.”

Now, customers like Good and Nusbaum wonder if the changes will fix the problems or if they will continue.

“Everybody in this town, when you mention the postal service, they either tell you you’re a fool to keep using them or that they’ve had the same problems,” Good said.

Nusbaum added, “Somebody needs to look into this. If it was any other business, they would go out of business.”