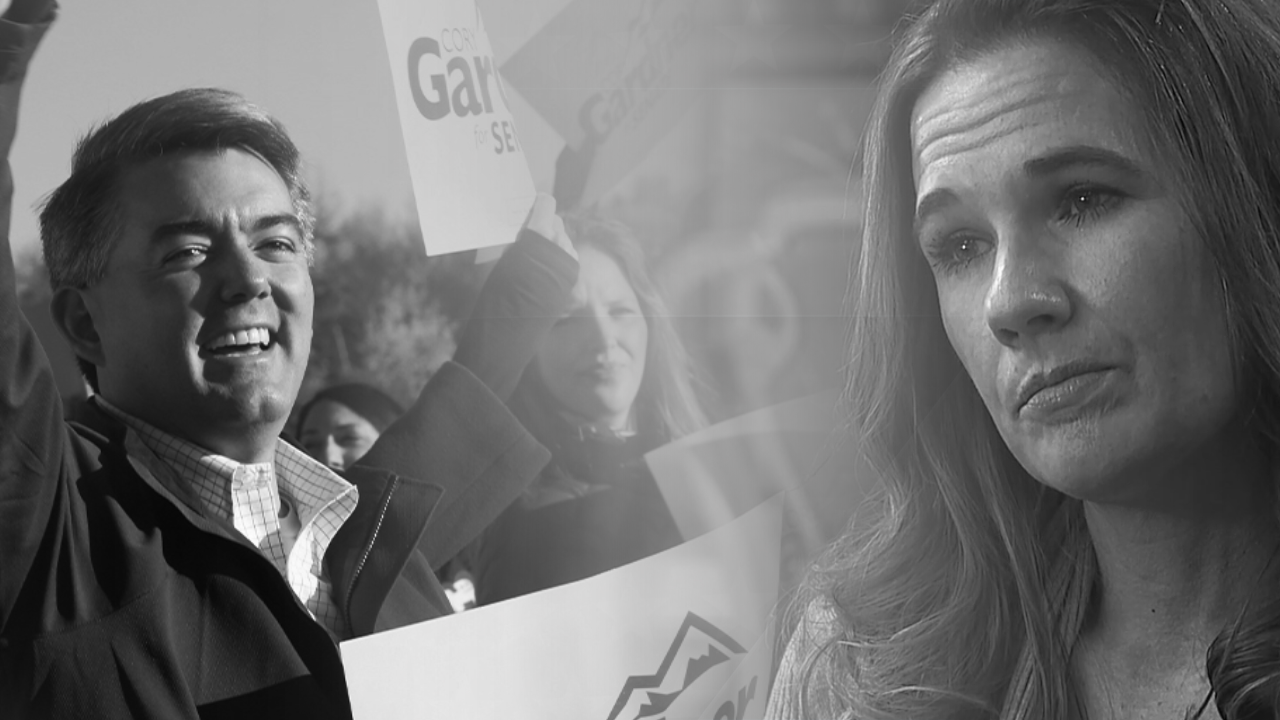 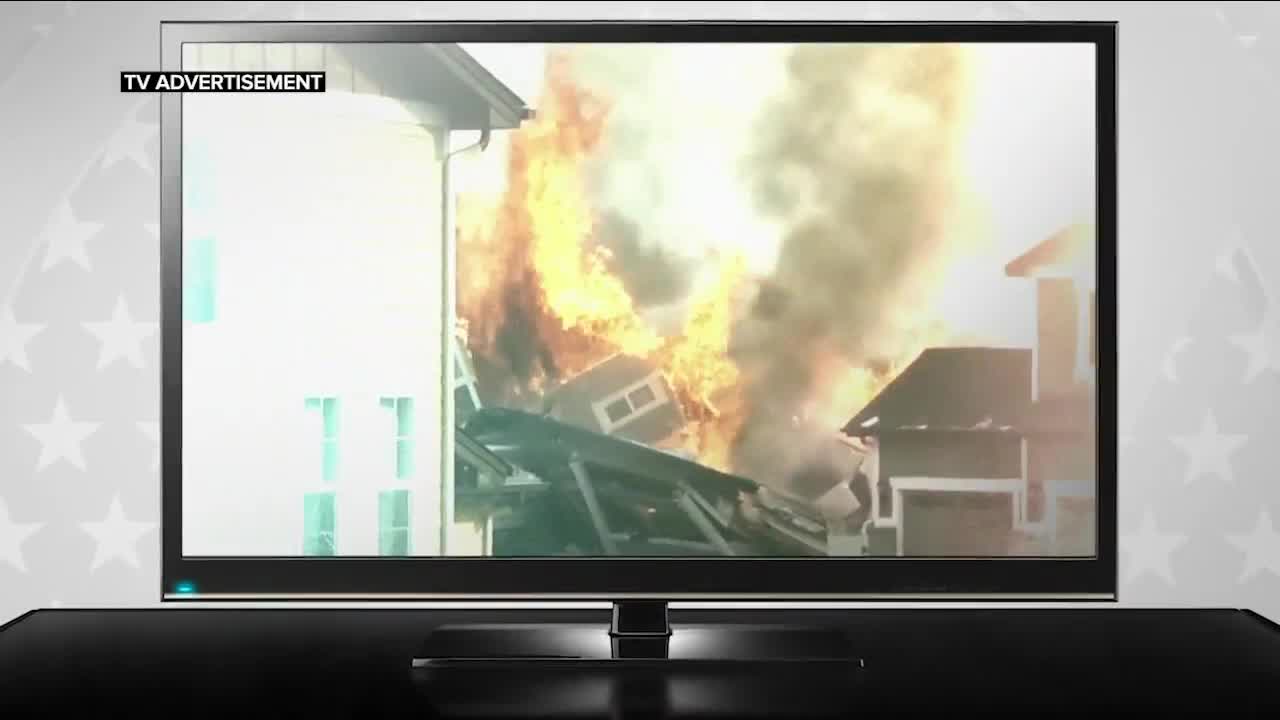 DENVER -- It may be the most controversial political ad to air so far this political season. The commercial opens by showing news video of a Firestone home destroyed by a gas explosion.

“Well after a deadly home explosion in Firestone, neighbors say not enough has been done to prevent a similar tragedy,” the ad states. “That’s because John Hickenlooper took a secret donation from the company who caused it.”

The politically charged attack ad has received heavy airtime on Denver-area TV outlets for the past few weeks. It is also at the heart of a controversy about the details in the 30-second commercial and decisions by the organization that created and funded the ad to ignore calls to take it down.

Erin Martinez lost her husband, brother and home in the 2017 explosion and fire.

“Everything was taken from my kids,” Martinez told Denver7’s Anne Trujillo after the deadly explosion.

In the days after the controversial ad started running, Martinez reached out to Gardner requesting him to pressure the group to pull the ad. In fact, Martinez released a statement to the media condemning the ad.

“Our family’s trauma should not be the subject of a horrible political ad,” she said.

"A community devastated, but no one went to jail. No fines under Hickenlooper.” And, “John Hickenlooper took the money and let them get away with it.”

The National Republican Senatorial Committee (NRSC) produced and paid for the attack ad against Hickenlooper. The NRSC is an organization that, according to its website, is devoted to keeping the U.S. Senate controlled by Republicans. The advertisement is not funded or directed by Gardner.

Objections to the ad by Martinez were echoed by Hickenlooper’s campaign.

“This is a disgusting and dishonest smear and it’s Washington politics at its worst,” said Melissa Miller, communications director for the Hickenlooper campaign. “This ad is false, it’s horrifying and it should not be on the air,” Miller added.

An article on FactCheck.org, a website that is a project of the Annenberg Public Policy Center, analyzed the claims of the 30-second commercial and stated the ad “lacks proof and context.”

The analysis concluded the commercial was misleading.

Calls to take down ad denied

After meeting with Martinez, Gardner issued a statement clarifying his position on the commercial.

“I spoke with Erin Martinez and expressed to her that I would not have personally run the ad and I hope the ad comes down,” Gardner said. “If I had the power to take down the ad, I would.”

“He issued a weak statement. He could be doing what I’m doing, he could be talking to you on television and saying this ad is disgusting, it’s horrifying, it’s false, it has no place on TV,” she said.

The NRSC denied the requests by Martinez and Gardner and issued a statement explaining why it did not pull the advertisement and did not apologize for the ad.

“We stand by the ad related to John Hickenlooper,” the statement reads. It adds: “The grief Ms. Martinez and her family have survived is unimaginable, and their public fight to keep other Colorado families safe is critical.”

Miller says the ad is factually inaccurate, peddling lies and exploiting a tragedy.

Both Gardner and the NRSC declined on-camera interviews with the Denver7 Investigative team.

Instead of pulling the ad, the NRSC reports the advertisement ran its full schedule on Colorado TV stations and concluded earlier this week.

“The grief Ms. Martinez and her family have survived is unimaginable, and their public fight to keep other Colorado families safe is critical. While we stand by the substance of the ad related to John Hickenlooper, it is no longer on the air and the Hickenlooper campaign’s continuing to discuss it is a transparent effort to score political points.

“The facts are, Hickenlooper said he was going to do the right thing to protect Colorado families right after the explosion, but then a private donation to his office from the gas company responsible seems to have changed that. He looked the other way the rest of his term and, as The Denver Post reported in October 2019, left office without getting the job done.”

"Like I mentioned, can’t be available for a video interview in time for your deadline, but if you’re including the Hickenlooper team’s demand we do so, feel free to use this response attributable to myself: “When the candidate himself, John Hickenlooper, is currently refusing invitations to the three September general election debates, it’s hard to take his campaign’s calls for accessibility seriously.”