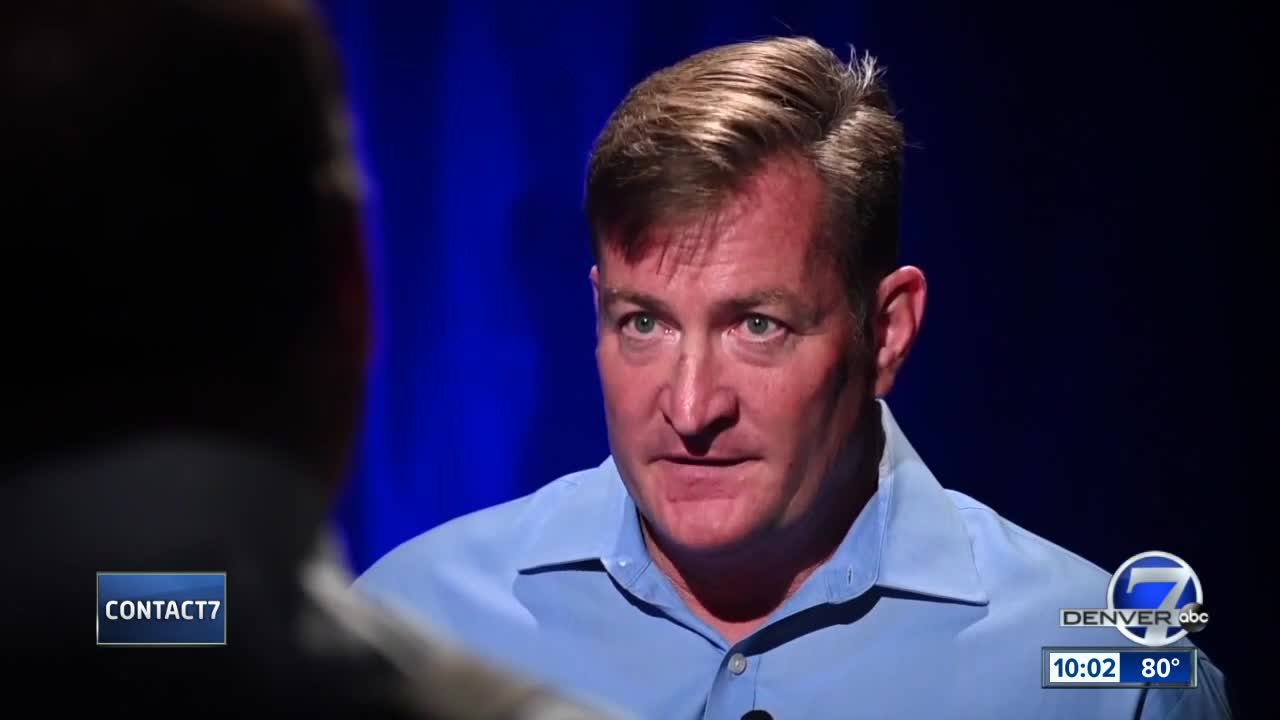 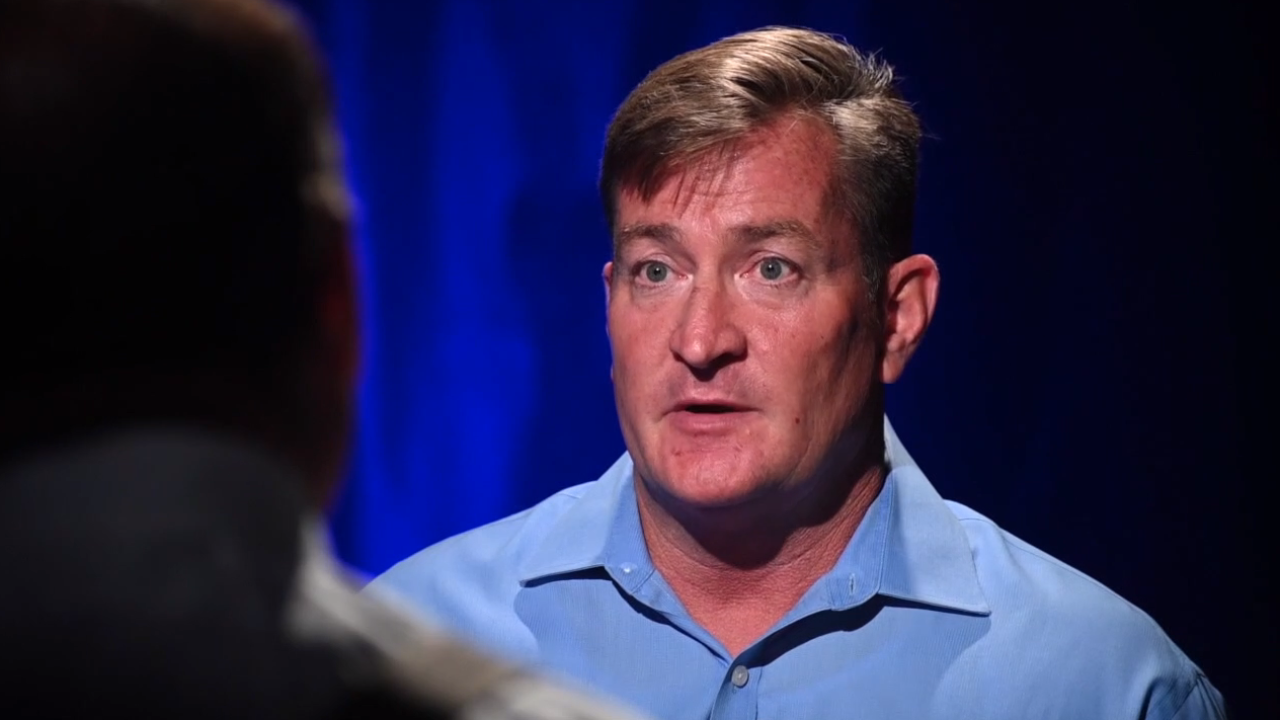 DENVER -- The Castle Pines Water District manager fired in the wake of a Contact7 investigation is now defending his decisions and his reputation.

In an exclusive interview with Denver7, Jeff Coufal said he doesn't believe the firing was justified because he says he was operating under the policies and procedures that the board had adopted and voted on.

When asked by Contact7 Chief Investigative Reporter Tony Kovaleski if he believed he was a scapegoat for the growing controversy, Coufal said, “I believe so… it’s been disappointing.”

Last month, Contact7 Investigates reported on a controversial sale of more than seven million gallons of drinking water from the Castle Pines Water District to a development in Elbert County. The reports started when two Castle Pines residents discovered what they considered a troubling trail of water trucks filling up at a community hydrant and driving the water 20 miles to a construction site in Elbert County.

Jerry Schofield is a long-time resident of the Village Castle Pines. For months near the end of 2018, he noticed several huge water tankers filling up in his community at a hydrant on Happy Canyon Road.

Schofield discovered that more than 7 million gallons of water had been sold for use on a construction site in Elbert County. He questioned the sale to District Manager Coufal and did not get answers that made sense to him. He eventually brought it to the attention of Board Chairman Dick Munday and in December, the sale of water abruptly ended. But the controversy did not.

Munday said the water sale was never approved by the board. But, Contact7 Investigates showed him meeting minutes from September of 2018. Those minutes showed that the now former District Water Manager (Coufal) informed the board that he was selling water for a new well in Elbert County, and the water would come from hydrants in Castle Pines. Those meeting minutes also included the following: “Director Munday asked how long this would take, and Mr. Coufal said it will be several months.” When informed about the minutes, Chairman Munday responded, “Is that right? And added, I have no recollection of this at all.”

After learning about the details of the September Board minutes, Munday asked for time to dig deeper into the facts.

During a second interview days later, Munday revisited his position on the decision to sell the water — Coufal had the authority to do what he did.

"In the grand scheme of things, he did nothing wrong.” Munday added. “I think we’ve debriefed him to the point where he has said, 'Boy, I wish I would have never done this.'” He added Coufal said, “I’m certainly not going to do it again.” The Board’s Chairman concluded with, “for us that’s good enough, we’d rather not put him under the microscope.”

Apparently, it wasn’t good enough because a couple weeks after that interview, Munday and the board fired Coufal. Contact7 Investigates requested an interview with Munday or a member of the Board of Directors to explain the firing and the trail of mixed messages. The request was turned down. Instead, through a newly hired private PR firm, the board released a statement that included:

The Castle Pines Metropolitan District has decided there is no benefit to the District in participating in a retelling of the Channel 7 story.

The District has apologized to its residents for its mistakes, and is committed to moving on, providing excellent quality drinking water and efficient wastewater treatment.

A difficult personnel decision was made, and the District is now focused on recruiting a top-notch manager to lead the important day-to-day operations.

Following the board’s decision, Coufal told Contact7 Investigates he "did not see it coming.” Adding, “I really don’t know why, so it’s hurtful."

Asked if he thought the report from Denver7 forced the firing, Coufal said, “I believe strongly it was directly related to my firing.”

The now former water district manager said he had the authority to sell the water and pointed to both the September 2018 minutes and memo from 2016 as justification for his decisions. When asked if his firing was justified, Coufal said, “I don’t believe so.”

“I don’t believe my firing is justified because I was operating under the policies and procedures the board voted on and approved," Coufal said.

Finally, when asked if Board Chairman Dick Munday owed him an apology, Coufal said, “I wouldn’t expect an apology from Dick Munday. But if he agrees to speak to the facts, I think it will clear my name.”