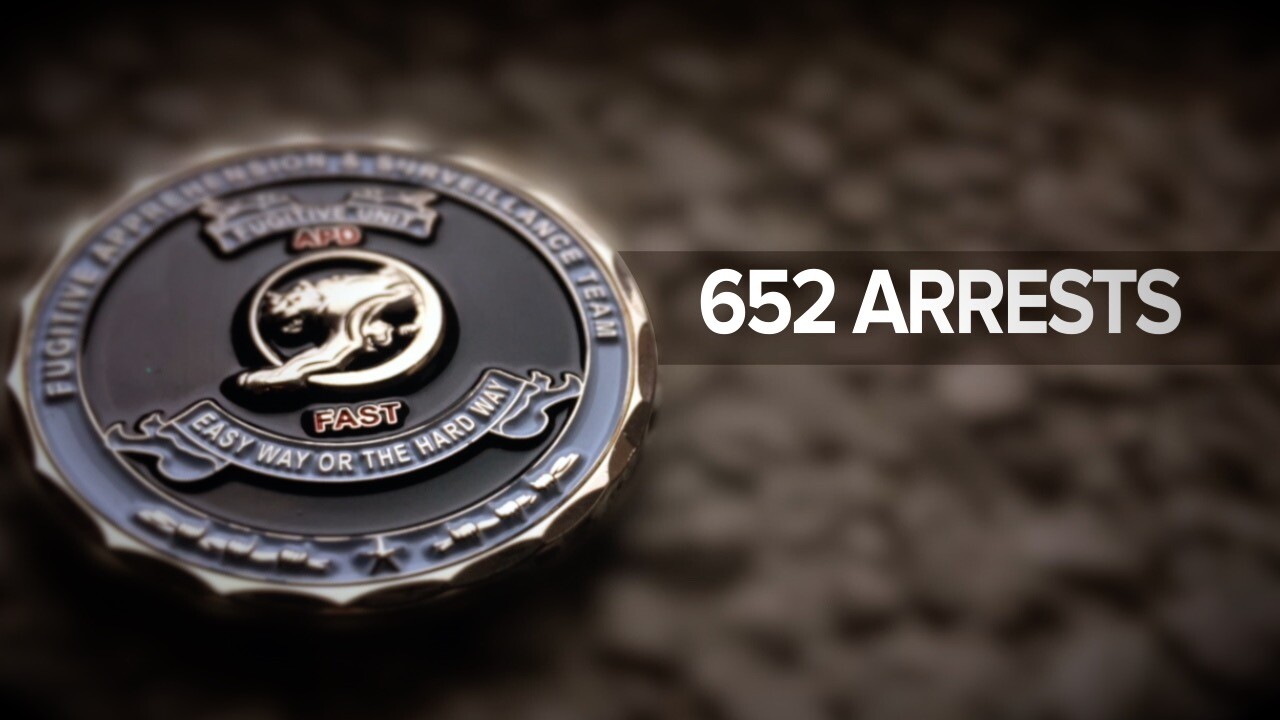 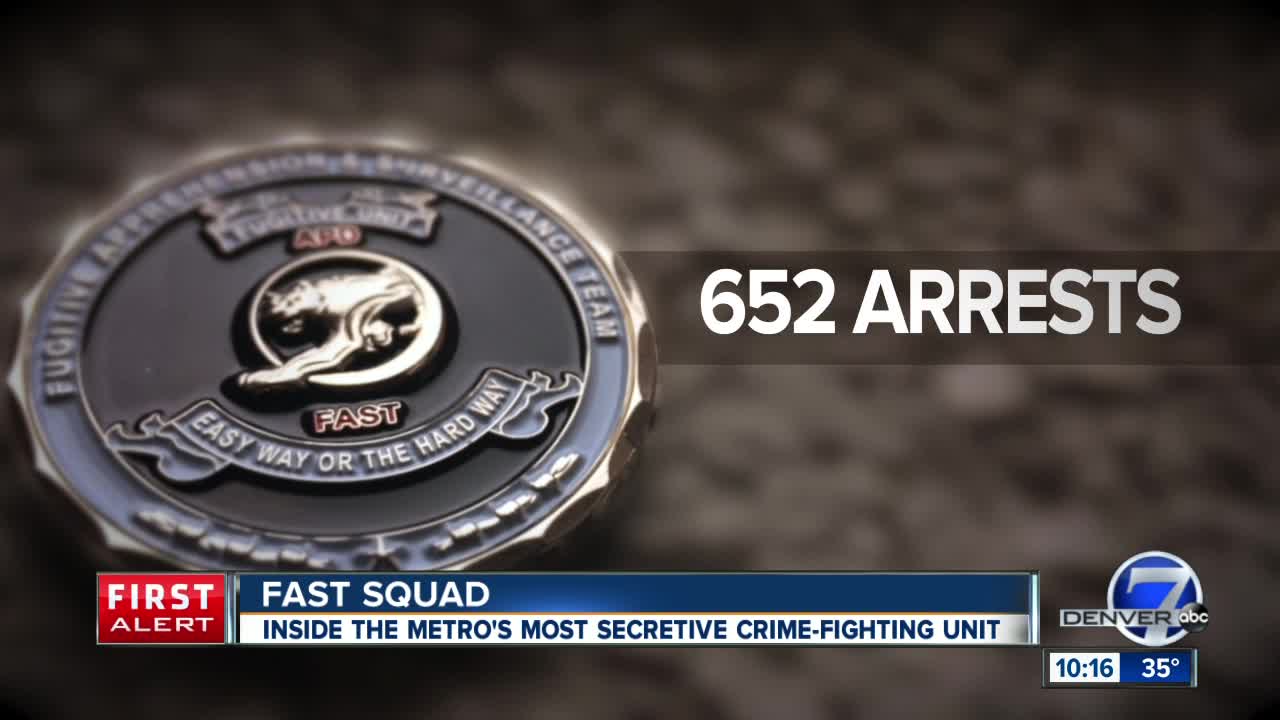 The Fugitive Apprehension and Surveillance Team’s mission is to find violent, gun-toting, suspected criminals. The group goes by the acronym FAST.

Most of the FAST team’s targets have outstanding arrest warrants and have proven difficult to find.

The FAST team is made of up six officers who are masters of surveillance and high-tech tracking.

They also use social media sleuthing and recently found a photo of Davarus Epperson posted online. Epperson was wanted for attempted homicide.

It wasn’t his face in the photo that officers zeroed in on, but where the photo was taken.

An observant FAST officer noticed the background matched that of an apartment patio in Arvada the officer had seen while driving.

Officers discovered Epperson on the property and arrested him.

Often the FAST team locates an inmate and then calls in the Aurora Police Department’s SWAT team to make the arrest.

FAST officers told Contact7 Investigates they don’t deserve credit for the hundreds of arrests last year, instead saying the credit also goes to the rest of the department, including patrol officers and detectives, who build strong cases against criminal suspects.