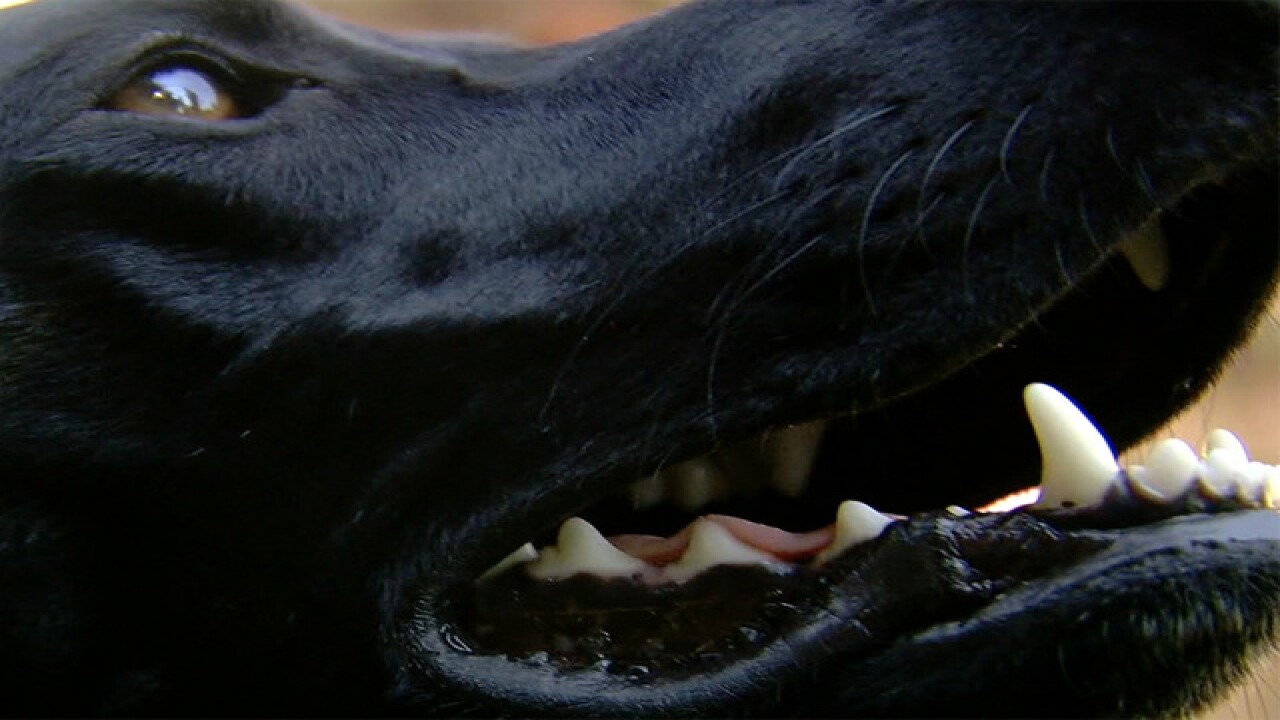 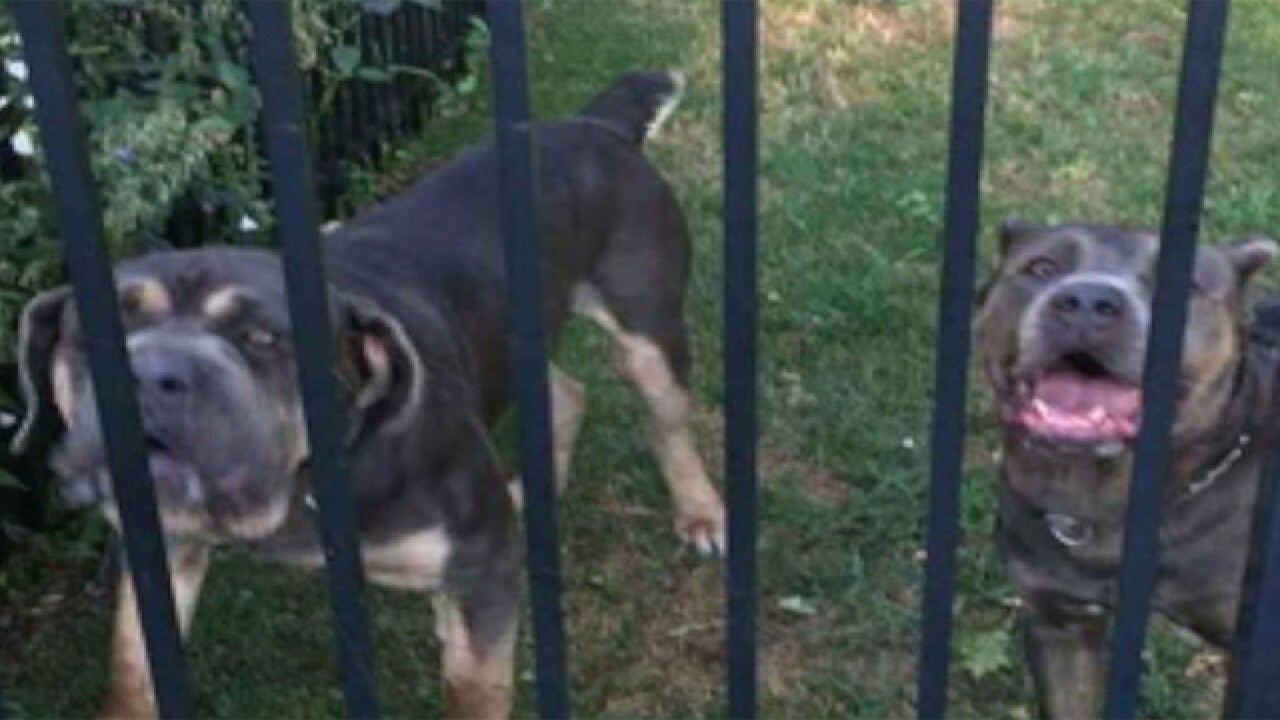 DENVER -- Two large, aggressive dogs went on the attack in a Denver family neighborhood targeting people and pets. Now, the families who live there are questioning why they could hardly get anyone from the city to take their calls for help seriously.

Chris Kampsnider and his family are grateful their dog, Scout, didn't suffer any serious injuries in the attack, which occurred as they were jogging around 6 a.m. Thursday.

Scout suffered a puncture wound and is now receiving antibiotics.

"I would call this an emergency, and nobody showed up," he said.

James corralled the two dogs after they attacked one of his dogs and killed three of his chickens.

He can be heard on two separate 911 calls, obtained by Denver7, where dispatchers appear to take him more seriously after he threatened to take care of the two dogs himself.

Dispatch: "Do you have any weapons?"
Matt James: "Of course I do.  I'm a homeowner in Denver, Colorado."
Dispatch: "What kind of weapons do you have?"
Matt James: "I've got two rabid dogs in my yard."
Dispatch: "Sir..."
Denver7 contacted the city to understand why it took so long for animal control officers to respond. A spokesperson, Kerra Jones, said an on-call officer was assigned to the calls since they arrived before 7 a.m. She said the officer arrived on scene within 75 minutes -- within the 90-minute window the city requires.
Short of that, she said people should call 911.
Trouble is, dispatchers could not reach animal control officers when James asked for help, based on what's heard in his 911 calls.
Matt James: "They're not answering you either, are they?"
Dispatch: "Yeah, hold on one second."
Both Kampsnider and James believe the city needs more resources to make animal control officers more readily available.
"You don't want to be in that situation," James said of the attack. "I was scared."
Copyright 2016 Scripps Media, Inc. All rights reserved. This material may not be published, broadcast, rewritten, or redistributed.