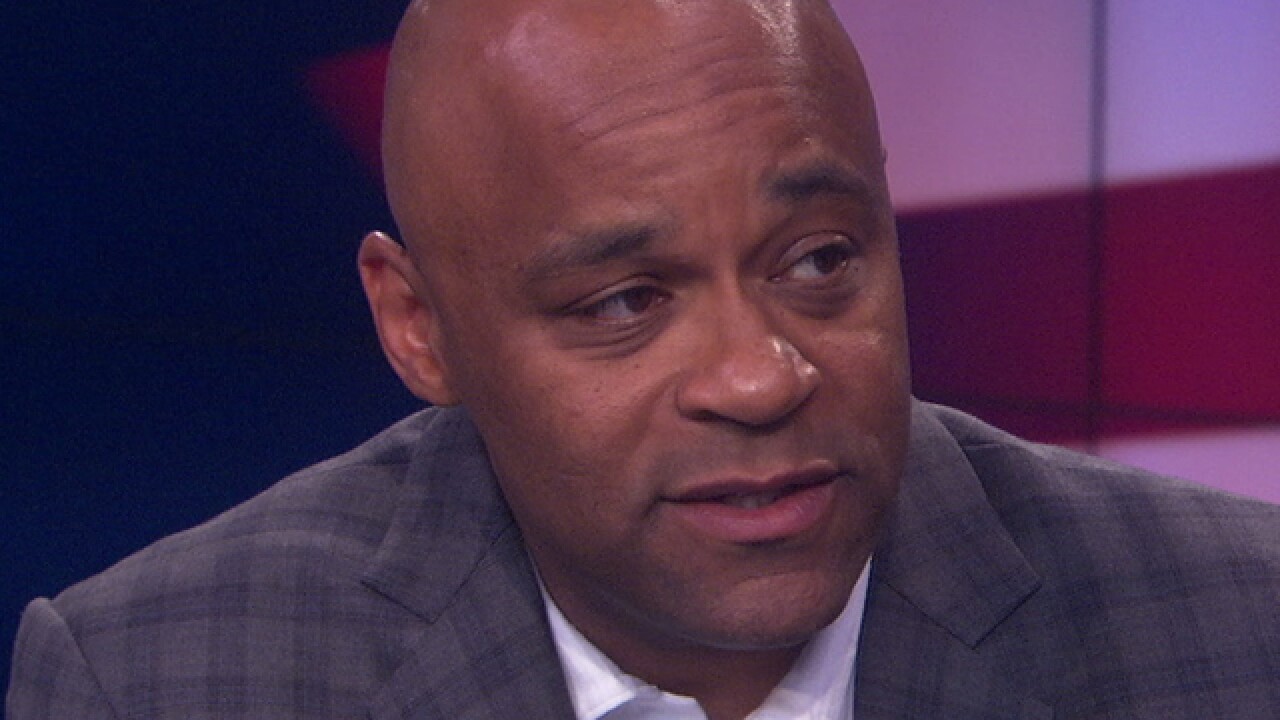 DENVER -- The Denver police detective who accused Mayor Michael Hancock of sexual harassment has responded to a request from the city council for more information about her claims.

Leslie Branch-Wise’s attorney, Sean J. Lane, sent a letter Tuesday afternoon to the attorney for the city council in response to a request last week asking for a written complaint with “all the facts and allegations against the Mayor.”

In the response, Branch-Wise’s attorney did not go into detail about Branch-Wise's complaints but reiterated the need for the council to resolve the "fundamental dispute" in this situation: whether or not the Mayor's behavior constituted sexual harassment.

"You have asked Detective Branch-Wise to provide a 'complaint,' setting forth all the facts and allegations against the Mayor. This seems to imply that there is no need for further investigation of the disputed facts now known to the City Council. Detective Branch-Wise has stated publicly that she believes that she has been the subject of sexual harassment at the hands of the Mayor. The Mayor has publicly denied this," the letter says. "It appears that there is a fundamental dispute that could be resolved by using the City Council’s subpoena power to summon witnesses, question them under oath, conduct the investigation and issue a public report of its findings."

The council had asked to receive the details of Branch-Wise’s complaints against the mayor by the end of the day Tuesday ahead of an attorney-client privileged meeting to be held tonight.

Detective Branch-Wise told Denver7 Investigates in an exclusive interview in February Mayor Hancock sent her suggestive and unwanted text messages during her time on his security detail in 2011 and 2012. In one text, he told her she looked sexy. In another text, he asked her if she ever considered taking a pole dancing class.

Mayor Hancock apologized for sending the texts, admitting they were inappropriate, but said he did not believe he sexually harassed Branch-Wise.

In its letter last week, the city council said it wanted Branch-Wise to write a complaint so the council could review it for “additional information not already known to Council and the public,” in order to determine “whether a further investigation is needed or warranted.”

Branch-Wise has publicly pushed for the council to investigate.

“I want [them] to know for a fact that I am willing to cooperate with a thorough investigation,” Branch-Wise told Denver7. “They want transparency, and a full and thorough investigation would provide that.”
“They say they want to be transparent but then there’s no transparency. The mayor says he made a mistake and because he said, ‘Oops, I goofed’ then this all goes away. That’s not fair. No. No one else in the city would be able to get away with that,” she said.

The council is set to meet Tuesday night in a closed session to discuss the matter.

After the nearly three-hour executive session wrapped up Tuesday night around 9:15 p.m., Brooks said the council would have no word on the matter until Wednesday. He said a statement would come from the city attorney then.