DENVER – The city has paid $502,143.95 to pay for crashes where on-duty police officers were found to be at fault since 2015, a Denver7 investigation has found.

That amount includes property and injury claims and settlement costs where the city may not have admitted fault but paid to make the claim go away.

Denver police officers have been deemed to be at fault in car crashes more than 500 times in the past seven years – and 14 officers have caused four or five crashes.

Deputy Chief Matt Murray said when you put all those numbers in context they are not particularly alarming.

"A lot of our job is stressful. It’s higher-risk-kind of driving than most other types of work,” Murray said. "It's a lot riskier and frankly I think the ratio of accidents to the amount of miles we drive is actually pretty good." 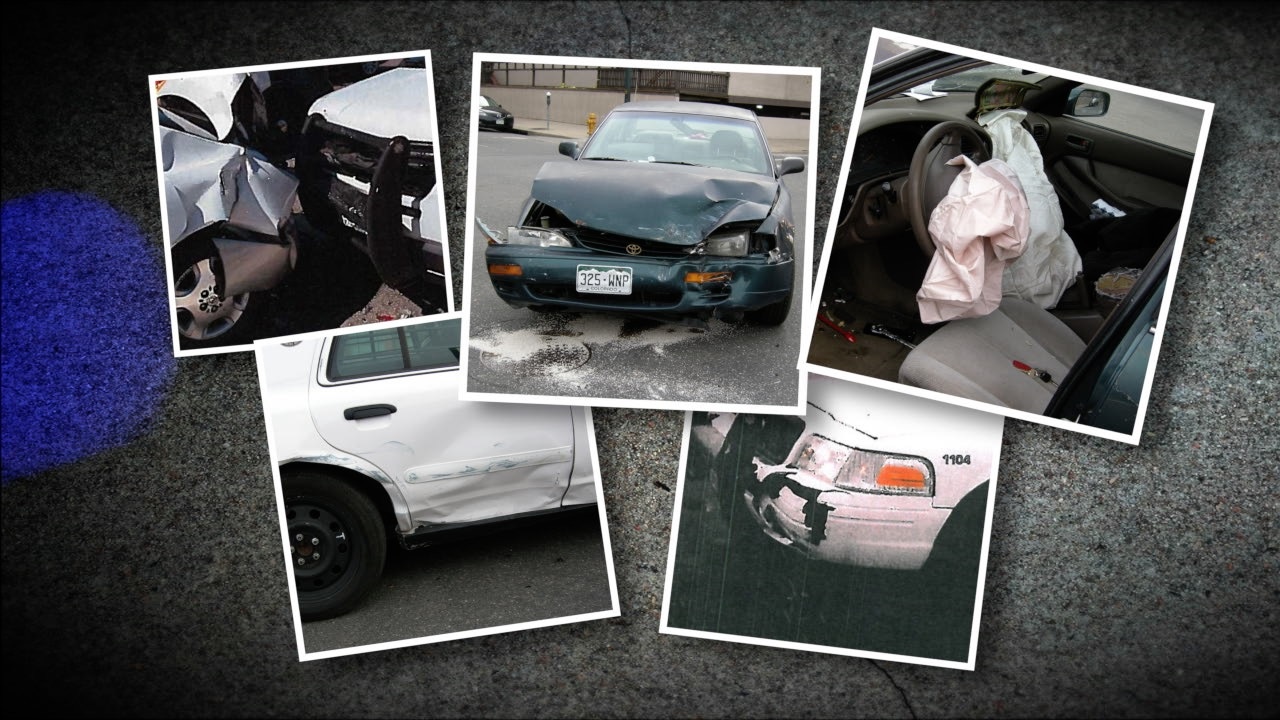 Officers who crash on the job don't get tickets like everyday drivers, and they don't get points on their driving records. Instead, DPD has an internal discipline system.

Most officers who are found to be at fault in crashes are given verbal or written reprimands by the department. Some are sent to classes where they review past crashes and can discuss their own crash.

Some officers have been suspended and could face further discipline such as termination depending on the severity of the crash.

“It's been a while since we've had any officer that was fired for that which is good. I think in general it means this is working. Officers do learn from their mistakes," Murray said.

In one crash in April of 2011, an officer was responding to a call and did not see another car coming through the intersection at 20th and Lawrence. Two people were injured.

“I don’t want people thinking you know that these people are in surgery for these accidents. These are relatively minor accidents," Murray said.