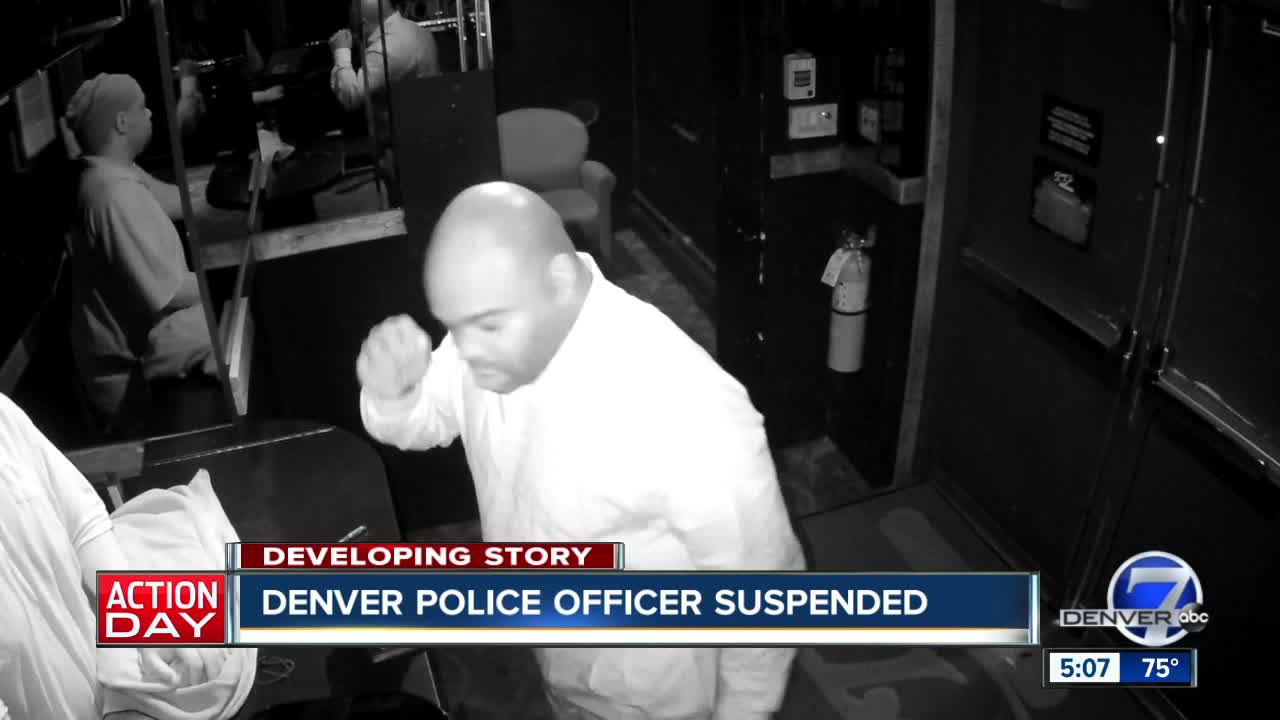 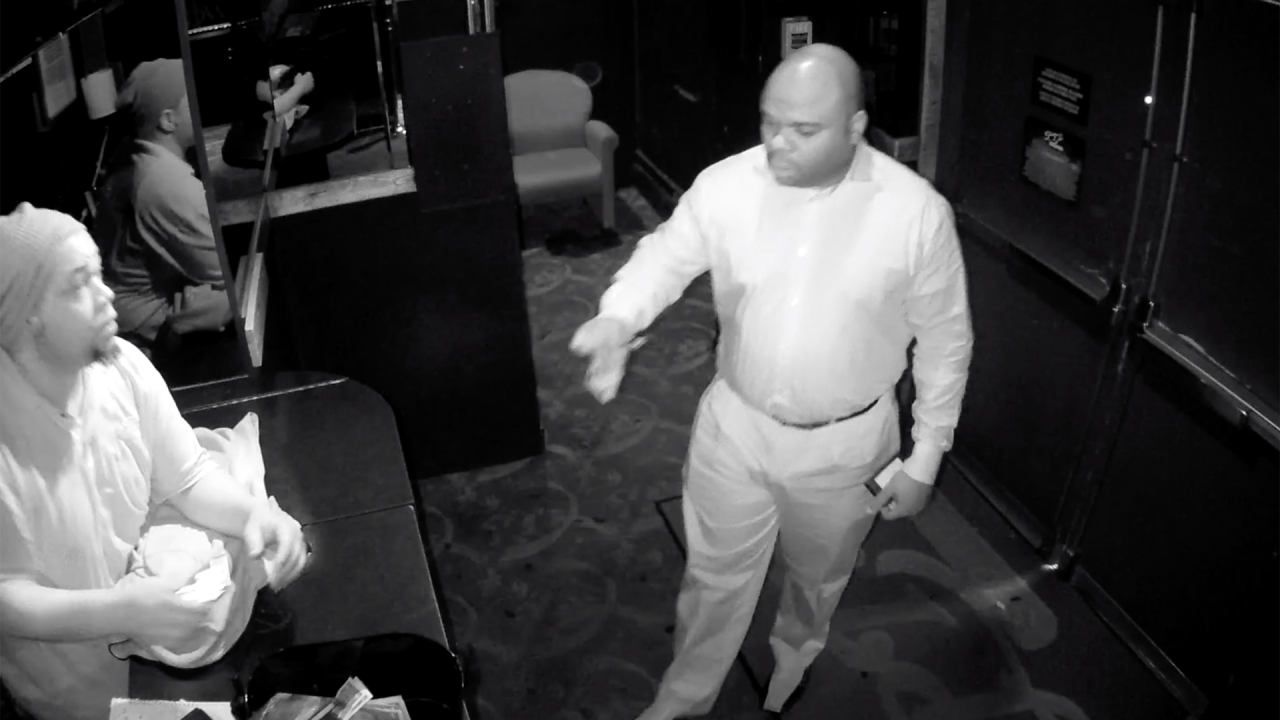 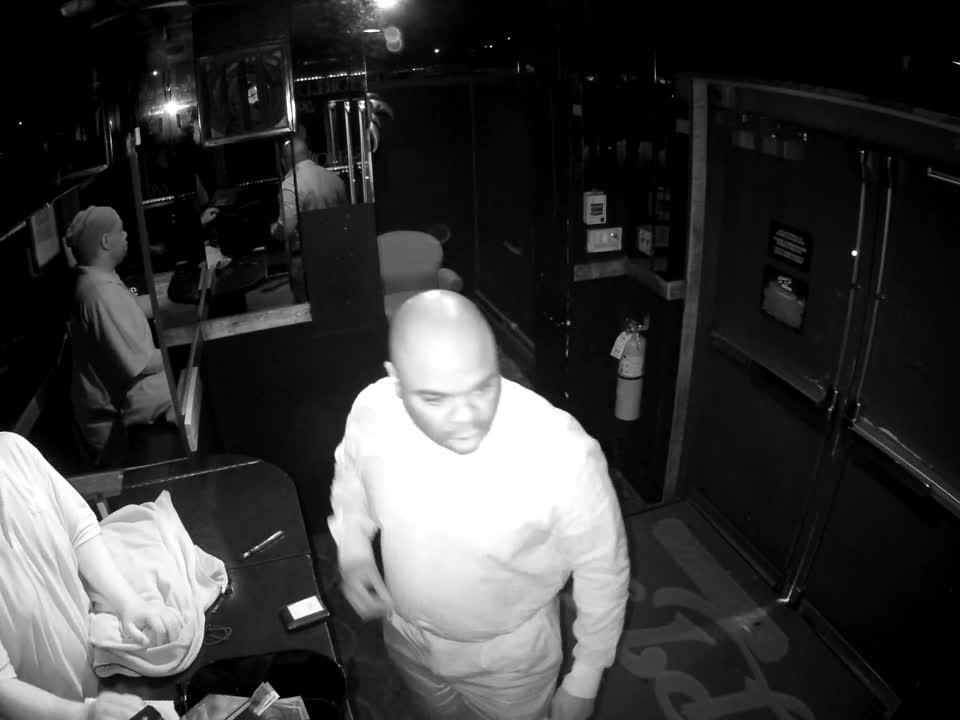 DENVER – A Denver police officer has been suspended after he was caught at a strip club when he was supposed to be on duty working.

Officer Shederick Dobbin will start a 10-day suspension on April 21. He will also be docked two more days of pay.

The Denver Police Department discovered Dobbin was supposed to work a 7 a.m. to 3 p.m. shift on Nov. 5, 2018 at the District 3 station, but he left around 2 p.m. without permission.

Video showed him at the PT’s Showclub on Evans Avenue about 20 minutes later, according to records made public to Contact7 Investigates after a Colorado Open Records Act request.

Investigators started looking into Dobbin when one of the dancers at PT’s Showclub turned up dead.

A Lakewood Police Department spokesman said Tuesday that Dobbin is not believed to be connected to the woman’s death. Police say the death investigation is still active. Officials have not released the woman’s name or said how she died.

During the death investigation conducted by the Lakewood Police Department, investigators discovered Dobbin had previously looked up the criminal history of the stripper and two other people.

Dobbin was interviewed by Lakewood police. Denver city records show he admitted to running the woman’s name and the names of two “associates” in mid-July through the background check system used by DPD.

He later told Denver Police Department Internal Affairs investigators he ran the stripper’s name to see if she had a warrant and to see if she was “somebody I can be around,” records show. At the time he ran the three names, he was not doing any type of formal criminal investigation.

Denver Deputy Manager of Safety Mary Dulacki found Dobbin violated rules concerning unauthorized use of the criminal background check system and rules about interfering with the operations of the department.

Dulacki said Dobbin’s admitted actions had “[m]ore than a minimal negative impact on the … professional image of the Department.”

Dobbin has been in trouble before, according to a November 2018 report by our news partners at The Denver Post. The newspaper reported Dobbin used the National Crime Information Center database to share investigative information with the girlfriend of a man suspected of assaulting a public works employee.

He was suspended without pay for four days in that incident.