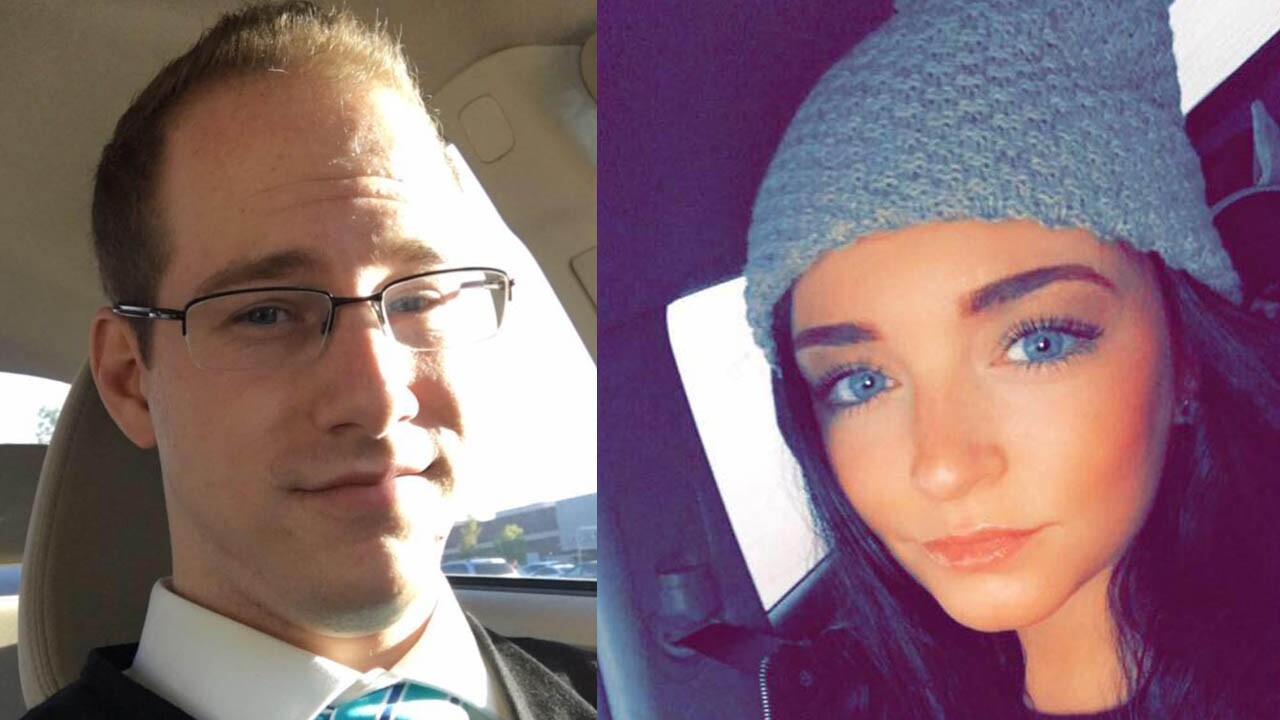 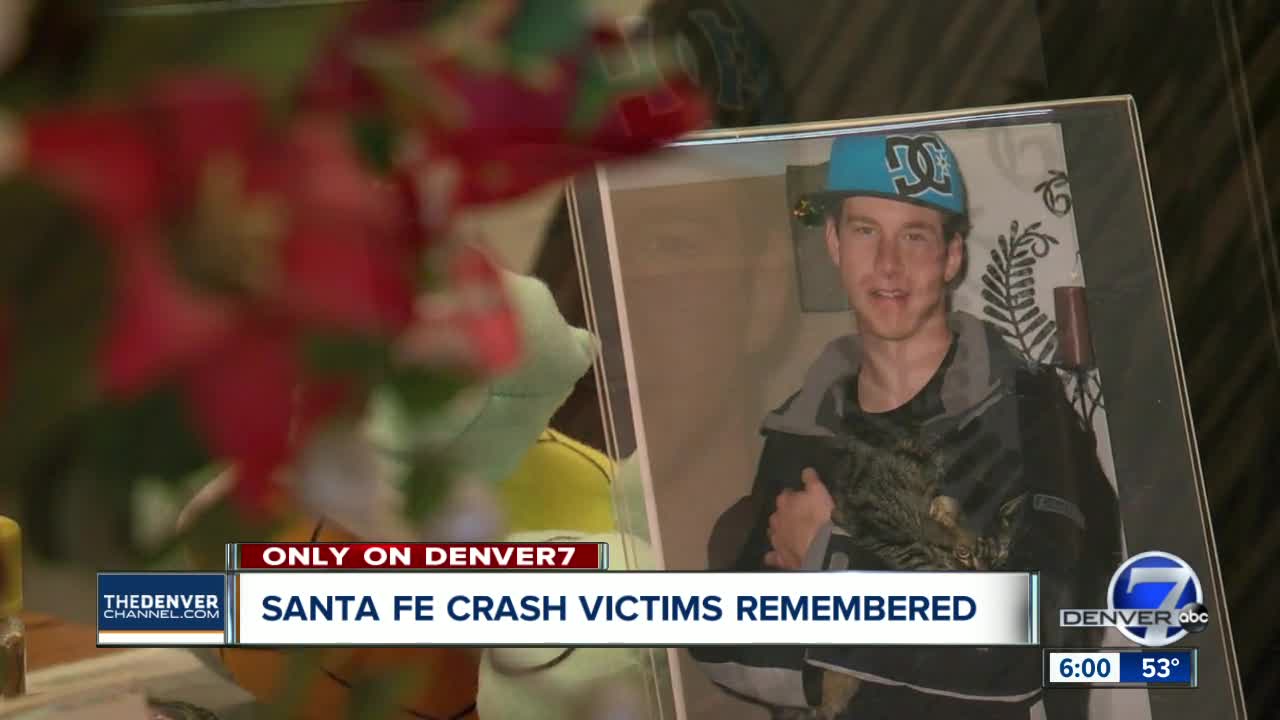 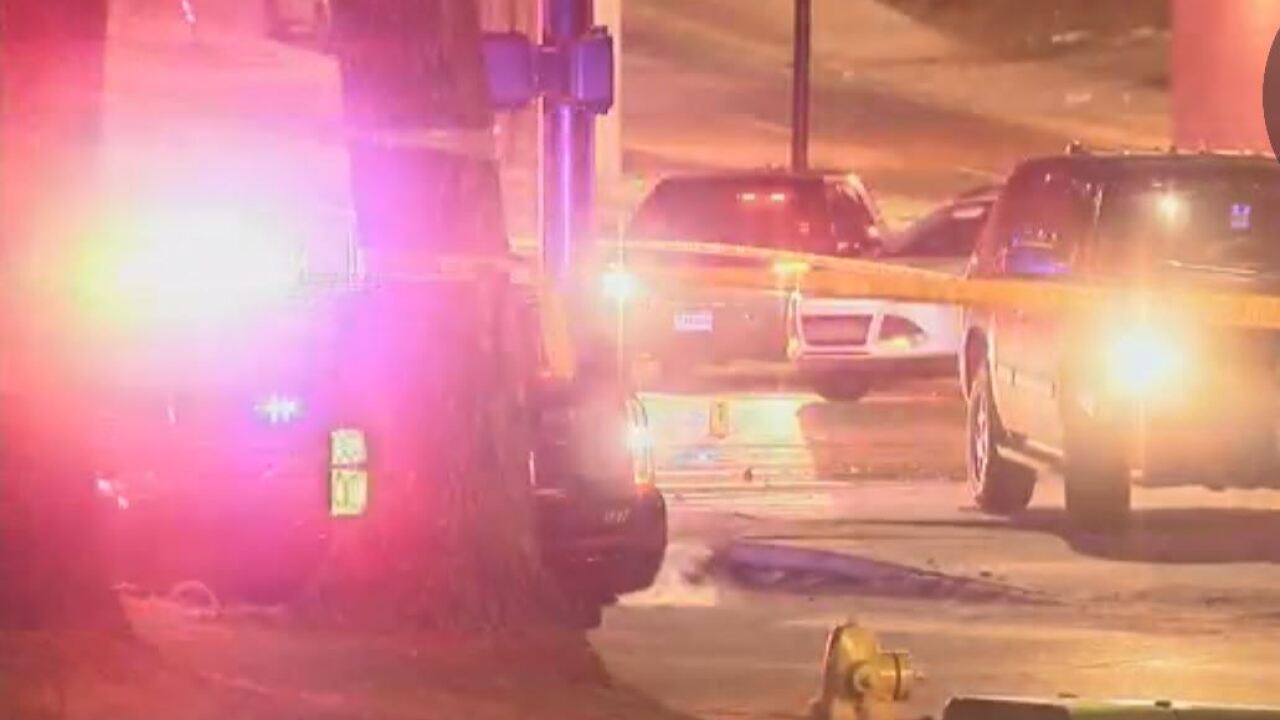 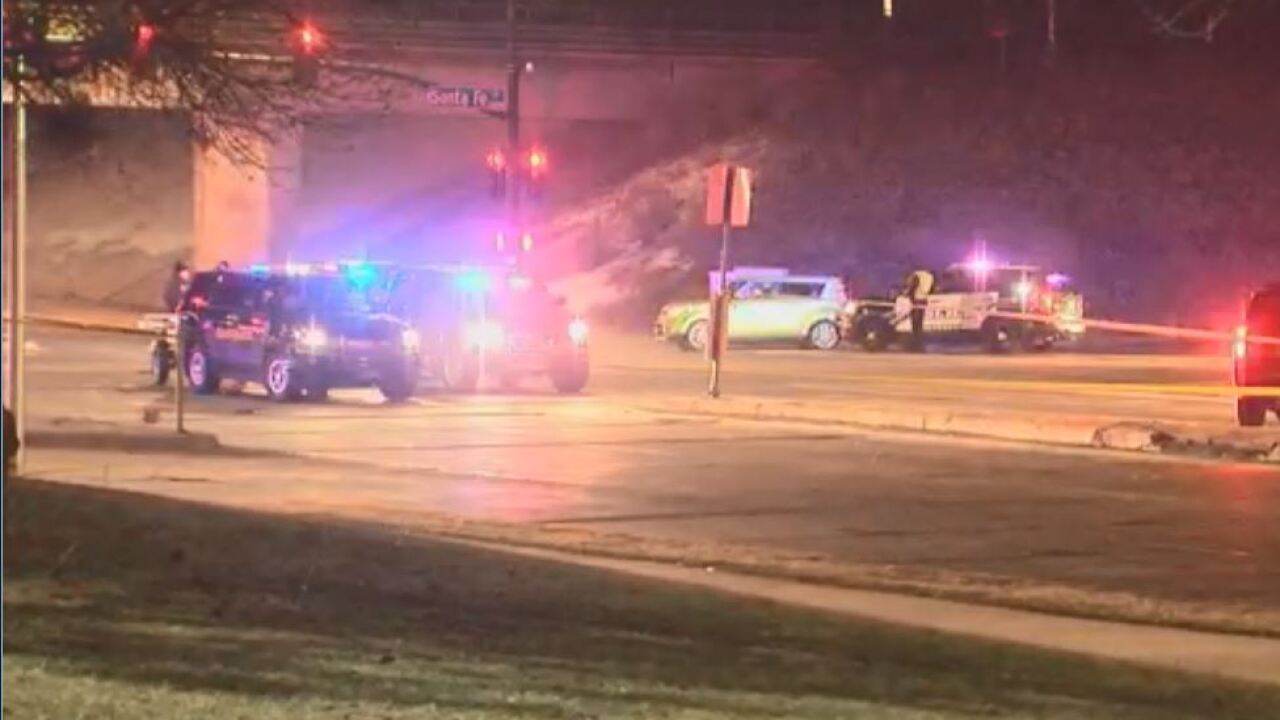 DENVER – The parents of two people killed by a driver fleeing deputies on Santa Fe and Mineral on Feb. 6 say they want their children’s strong and fun personality to inspire others.

Ryan Carter, 27, and Jayne Davicsin, 25, died when police say a speeding driver going about 100 miles an hour T-boned their vehicle. Suspect Deanna Mae Bixby faces nine charges, including vehicular homicide-reckless driving. The vehicle Bixby drove was stolen, Douglas County Sheriff's Deputies say. She and another driver, also in a stolen car, were running from police who were trying to catch both cars. The other driver had not been caught as of Friday.

Carter’s parents remember their son as someone liked by many. His friends told mom Tracy Carter they had not seen him mad at anyone and she hopes others are inspired by his personality.

“Everything revolved around him,” Tracy Carter said of the role her only son played in her life. “We thought he was perfect.”

Tracy Carter said she heard the sirens from deputies responding to the crash which occurred early in the morning near their house.

Tracy’s husband, Rod, saw coverage of the crash on the morning news but because most of the video showed the suspect’s car, Rod Carter didn’t see that his son’s car was involved.

“I texted him that morning. You know, as you do when you hear there’s an accident, ‘Are you safe?’” she said.

She expected to hear back sometime during the day.

It wasn’t until 14 hours after the crash that deputies came to the family’s house and told Rod, who was the only one home, what had happened that day.

Tracy and Rod Carter spent this week gathering photos for Ryan’s memorial service which will be held at 11 a.m. Monday at GracePoint Community Church, located on 90 East Orchard Road in Littleton.

“He was due on Christmas Day, but he came ten days early. I always said he was our best Christmas present ever,” Tracy Carter said.

The woman said her son had been given a new position at King Soopers.

"He recently got promoted six months ago to the produce manager and I think it gave him a lot of confidence," she said.

Davicsin's personality inspired others as well

Jayne Davicsin’s parents say her personality lit up a room.

"She was often making you feel like you were a family and like she had known you your whole life, even if she just met you," Jayne’s mom, Lynda Costello, said.

The families aren’t saying Ryan and Jayne were dating but know they were becoming close.

“She was talking a lot about Ryan particularly over the last month,” Frank Costello, Jayne’s stepfather, said.

Davicsin had recently started a job as a cosmetologist nearby her house.

"A very wonderful and bright light was burned out senselessly," Frank Costello said.

Davicsin’s mom and stepdad wear her ashes around their necks because they say they want to keep their daughter close.

“You know, the one thing Jayne never wanted was to be alone,” Frank Costello said. “So she’s going to be with all of us in the family.”