Bill would have allowed users to shoot up 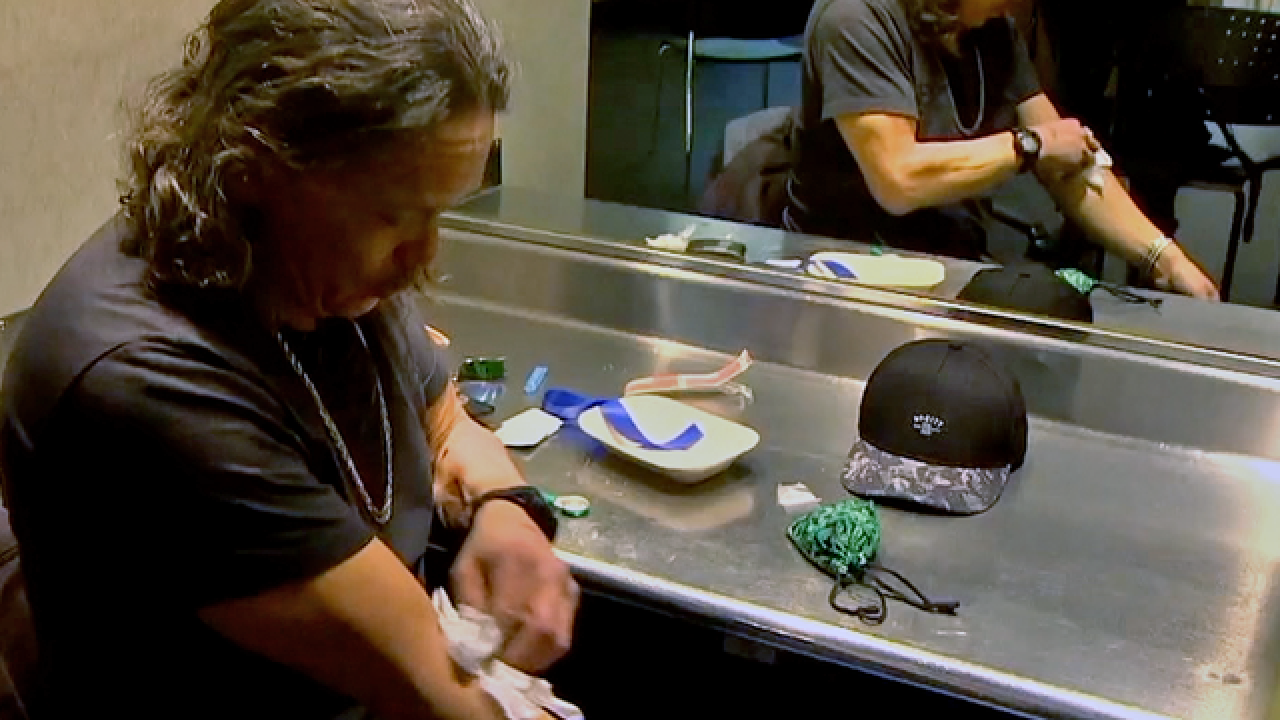 DENVER – The bill that would have allowed supervised injection sites in Colorado was voted down in the legislature Wednesday.

State Rep. Jonathan Singer, D-Boulder, said the bill died on a party line vote in a committee with Republicans voting it down.

Senate bill 18-040 was postponed indefinitely, according to a tweet from the General Assembly’s Legislative Council. That effectively killed the bill for this legislative session.

Supervisors watch users and intervene when necessary with the overdose-reversing drug Narcan.

A 360 perspective: 7 things to know about supervised drug injection sites

Supporters of the idea say the sites reduce overdose deaths and keep drug use off the streets, while opponents say they encourage illegal drug use.

Supervised injection sites operate in Vancouver, British Columbia, and some lawmakers wanted to bring a similar approach to Colorado. No sites currently exist in the United States.