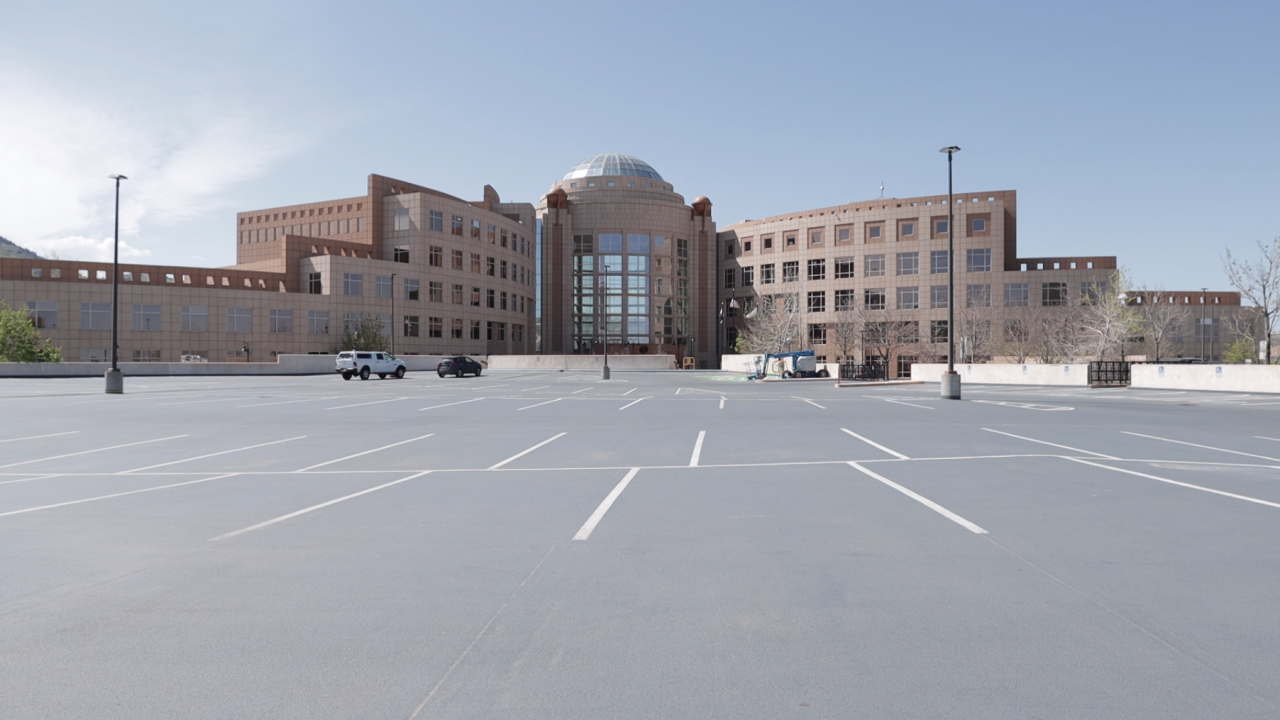 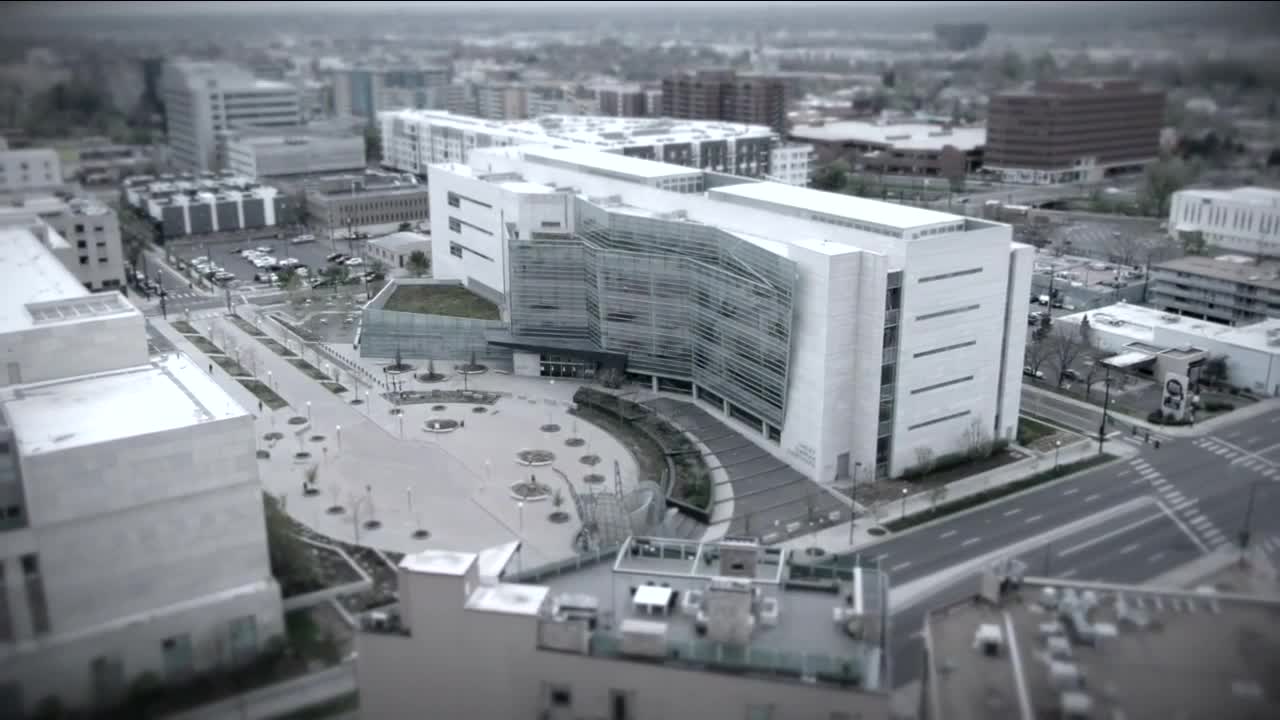 DENVER -- With courts essentially shuttered due to the COVID-19 outbreak, custody and domestic violence hearings are on hold, which is creating a backlog of cases numbering in the thousands.

Some of the cases that are currently in limbo are creating gut-wrenching scenarios for divorced parents, and the impacts of the delays could last a lifetime for families.

“You know, Colorado is not alone,” said Caroline Cooley, a Castle Rock attorney who specializes in family law. “This is happening all over the country.”

Some parents, Cooley said, are trying to use the virus as an excuse to defy court-ordered parenting time.

The issue has also played out in different ways with first responders in harder-hit areas.

A recent New York Times article highlighted a New Jersey physician who lost custody of her kids after her soon-to-be ex-husband “convinced a judge that the doctor could expose the children to COVID-19.”

“The courts are hoping that the parties, in a time of conflict and a pandemic, that they’re actually able to co-parent,” Cooley said. “It’s a tall order.”

The concern now, Cooley says, is that when courts open again, they could be overwhelmed with cases.

On May 5, Colorado Supreme Court Chief Justice Nathan B. Coats issued an order to state courts to continue to operate on an emergency basis only until at least July 6.

After the order came down, all of Cooley’s May hearings in Douglas County were vacated – even those involving allegations of domestic violence. She will have her first virtual hearing in Denver later this month.

The family emergency matters the court will hear are "petitions for temporary court orders" or "hearings on motions to restrict parenting time," according the order issued by the Colorado Supreme Court.

State Rep. Jonathan Singer, D-Longmont, says the COVID-19 outbreak has revealed that one of the scariest things a person can go through is being in quarantine with their attacker.

However, he says that safer at home phase does not mean someone should stay with their abuser.

“If you’re not safe, get out,” he said. “There’s help out there. There’s a safe house hotline that anyone can reach out to you.”

For Cooley, her concern, along with the backlog of cases courts will face, is the well-being of her clients and the additional cases that could come as a result of disputes that occurred while the stay-at-home order was still in effect.

“What happened in quarantine will permanently impact the status of a relationship,” she said. “I think, unfortunately, there’s going to be more filings.”