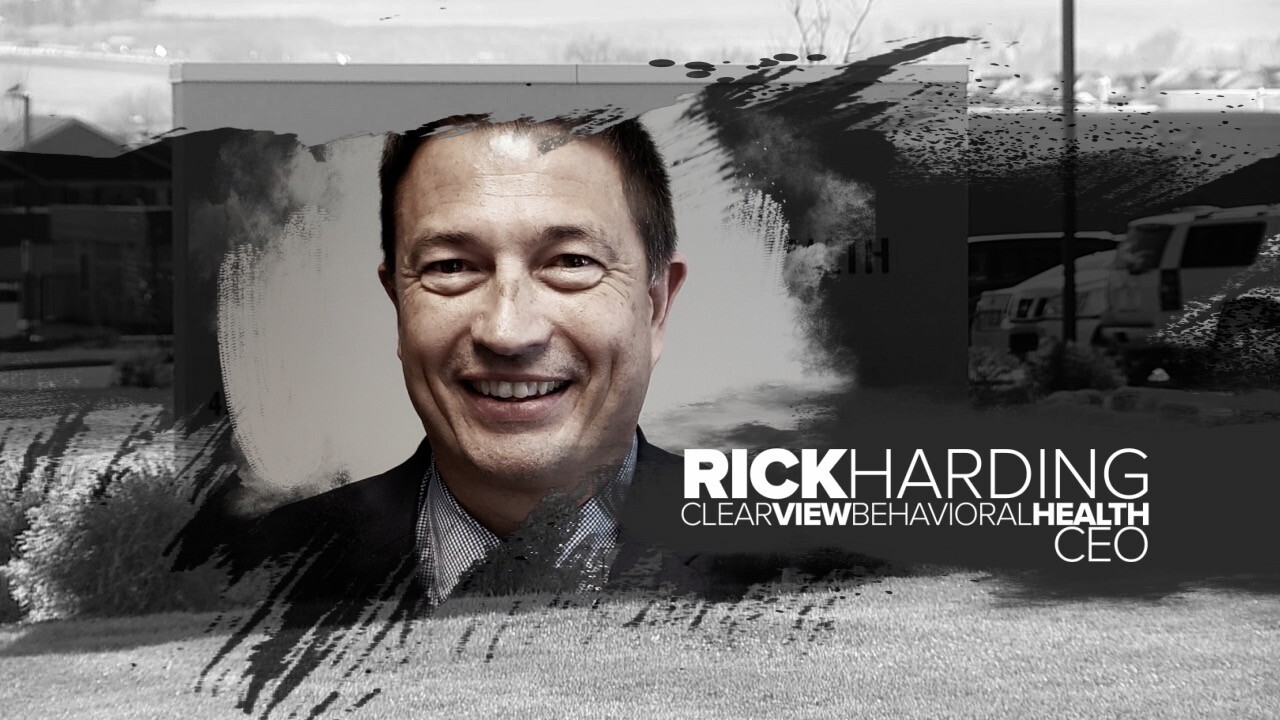 Copyright 2019 Scripps Media, Inc. All rights reserved. This material may not be published, broadcast, rewritten, or redistributed.
Mike Erickson/Denver7
Denver7 has confirmed the most powerful senior manager at Johnstown’s Clear View Behavioral Health hospital is no longer in that position. Officially, the parent company (Strategic Behavioral Health) confirmed that CEO Rick Harding resigned. Insiders have told Denver7 that the now former CEO was recently “walked out” of the facility. 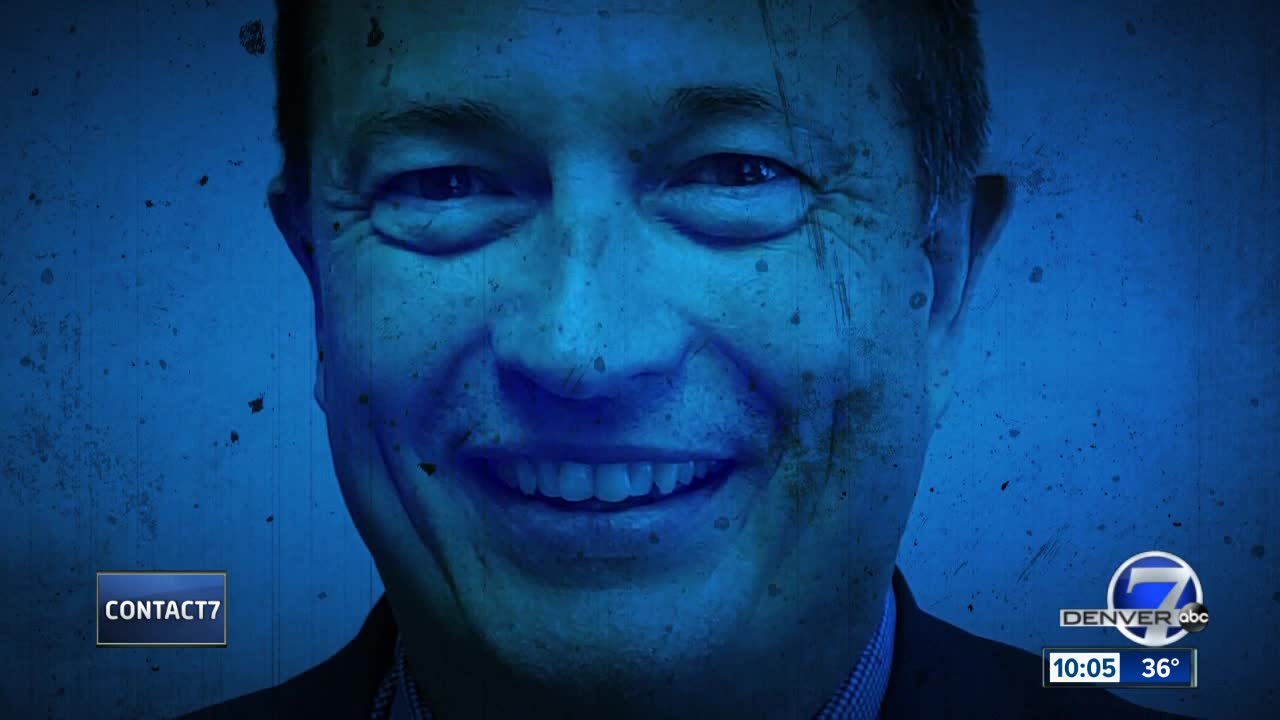 JOHNSTOWN, Colo. – Denver7 has confirmed the most powerful senior manager at Johnstown’s Clear View Behavioral Health hospital is no longer in that position. Officially, the parent company (Strategic Behavioral Health) confirmed that CEO Rick Harding resigned. Insiders have told Denver7 that the now former CEO was recently “walked out” of the facility.

The management change follows two months of highly critical reports by the Contact7 Investigates team. During a series of reports, patients, family members, current and former employees detailed highly critical accusations of a culture at Clear View that failed to prioritize patient care and many times put patient and employee safety at risk.

“He doesn’t treat his employees well and he doesn’t treat the patients there well,” said a now-former employee about her former boss. She asked Denver7 to protect her identity out of fear of retaliation.

During the past two months, Contact7 Investigates has talked to more than four-dozen people who have questioned the culture and the priorities at the 92-bed facility located north of Denver. Specific accusations include decisions by senior leadership to keep patients longer than medically necessary, failing to provide required therapy, short or limited doctor visits and improper billing of private insurance, Medicaid and Medicare.

One week after the first Contact7 investigation back in January, the state of Colorado conducted a surprise visit at Clear View. State regulators spent more than a week interviewing employees and reviewing documents inside the facility. The results of that investigation have not yet been released.

Harding’s departure from the facility marks the sixth person to leave Clear View’s senior management team since Contact7 first reported issues at the facility back in January. The changes include four of the five most powerful positions. Sources and the facility’s web site confirm the CEO (Harding), chief operating officer, chief financial officer, director of business development and two other senior managers are no longer working at the mental health facility.

In recent Denver7 reports, one current employee said, “I think the CEO needs to hear that these are real people with thoughts and feelings.” She was referring to patients and talking about her concerns regarding inadequate treatment of patients at Clear View. “They are important, they matter and are not just a dollar sign. They come to us for help and we are not helping them.”

An internal email sent to Contact7 investigates appears to show now-former CEO Rick Harding attempting to pressure senior leadership at the facility to slow down discharges – essentially keeping patients longer than medically necessary. The email written back in January shows five patients scheduled to be discharged on Jan. 21, nine the following day and nine more on Jan. 23. Harding wrote in the email, “Let’s really see what we can do for the 23rd, please. We have to stop having 2 heavy discharge days in a row.”

Contact7 Investigates showed the memo to a former employee and asked what the email said to them.

“It says he wants to keep people longer, so he can get more money,” the former employee said.

This former employee, along with several others included in these reports, asked to have her identity protected to avoid retaliation. When asked if she thought Clear View was an ethical establishment, the former employee added, “No it is not ethical. If it were ethical this story would not be happening.”

In a three-paragraph statement announcing the changes at Clear View, the parent company wrote, “We are pleased to announce that Dan Zarecky, a highly experienced leader in the behavioral health field, has been named Chief Executive Officer of Clear View Behavioral Health.” It also included, “Dan’s appointment to our leadership team is a central part of our effort to enhance the services we provide.” The statement said Zarecky will immediately assume the role and concluded with, “Dan succeeds Rick Harding, who resigned.”

Contact7 Investigates attempted to reach Harding for a comment on his resignation. As of this writing, he has not responded.