'Patients were taken advantage of': Denver attorney on the closing of Clear View Behavioral Health 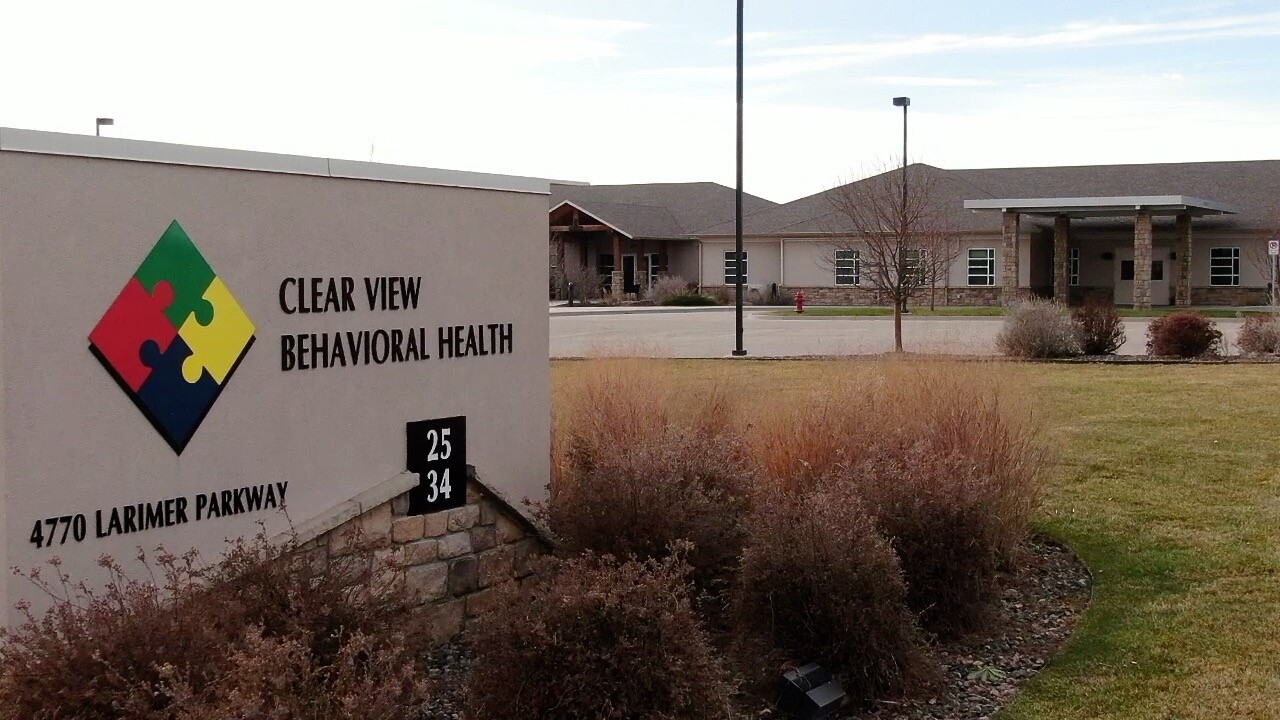 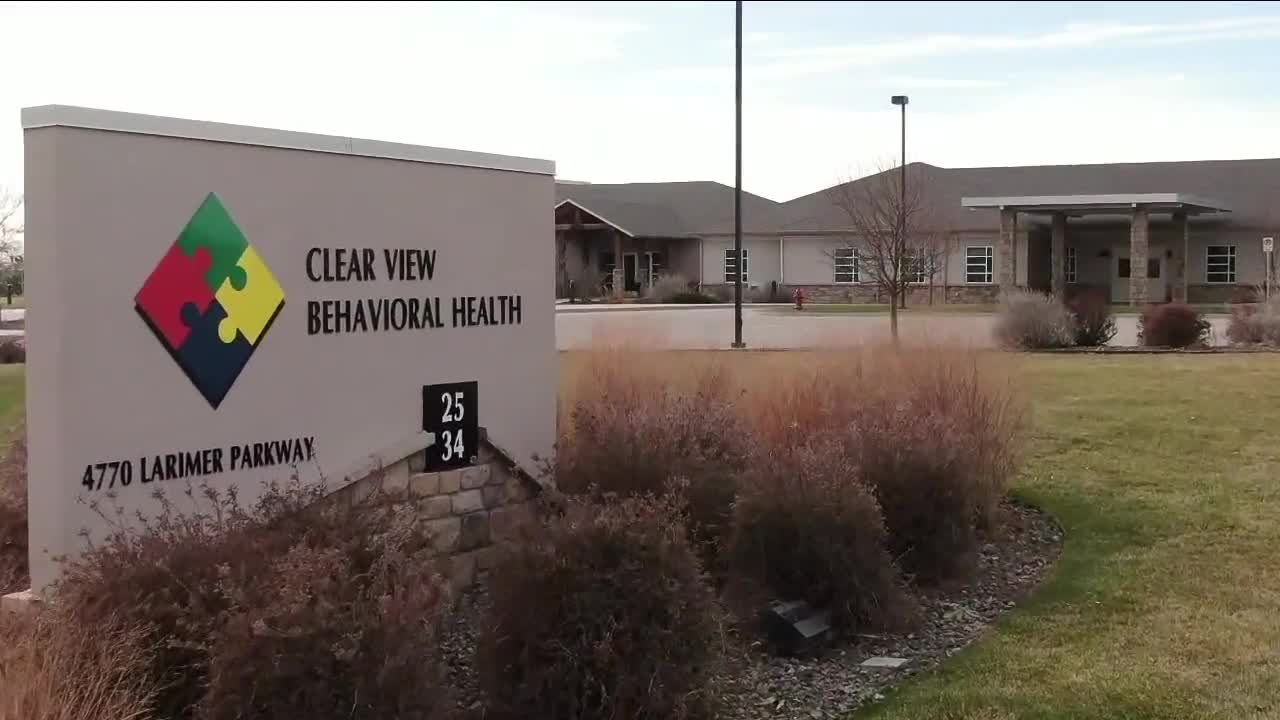 DENVER -- A lawsuit filed by a Denver attorney provides greater insight into what the state of Colorado described as serious violations that led regulators to close a mental health hospital in the state for the first time in recent memory.

“This is abusive,” said Jerome Reinan, describing details provided by Babak Mirin, a physician and psychiatrist who asked the Denver attorney to help him notify state regulators about issues taking place at Clear View Behavioral Health hospital in Johnstown.

“They were treating patients like pawns to make more money they were entitled to make,” he added.

In September, the Colorado Department of Public Health and Environment (CDPHE), with the support of the Colorado Attorney General’s Office, moved in and closed Clear View. The action followed 20 months of reports by Denver7 Investigates.

“They were not just neglecting people,” Reinan said. “This was abusing patients."

Since Denver7 began reporting concerns inside Clear View, more than 50 patients, family members, former employees and insiders reached out to expose the problems they witnessed and experienced.

“That facility needs to be closed,” said Lisa Sun, a former Clear View patient. “It should have been closed last year. Nobody should be in there.”

“It was basically being locked away and told you couldn’t leave,” said Angelo Scolari, another former patient.

The lawsuit filed by Reinan provides insight into details that likely led the state to close the Johnstown mental health hospital.

Mirin was hired by Clear View to clean up the problems exposed during a series of investigative reports aired on Denver7 and to address issues discovered by state regulators during numerous visits over the past two years.

“What you created with this investigation has created a stampede I haven’t seen before,” Reinan said in response to the Denver7 reports since January 2019.

Mirin, in his lawsuit, details multiple serious issues he witnessed while serving as Clear View’s medical director. Sources say it was the now former medical director’s insight and information that created the final push to close the mental health hospital.

“I think it was. I think the state was giving Clear View second, third and fourth chances to get it together,” Reinan said.

In a 13-page civil lawsuit, Mirin accused hospital leadership of conspiring to undermine his authority, interfering with his job duties and eventually forcing him out of his job.

The lawsuit lists multiple examples of placing profit ahead of patient care. It says out-of-state doctors were paid “excessive” salaries to admit and hold patients longer than necessary without a proper medical assessment or consultation with a patient.

The lawsuit claims medical records were regularly manipulated and it accuses a senior Clear View manager of having employees engage in illegal, wrongful and unethical behavior. It also says staff at the mental health hospital was issuing mental health holds on patients so that they could be given involuntary injections of medications.

The claims outlined in the recent lawsuit supports testimonials provided to Denver7 by patients, employees and insiders during the past 23 months.

One former nurse said: “It’s a scandal what they are doing.”

Weiser continues to investigate Clear View for the death of a 38-year old father of two who died in the facility and his investigators are also looking into accusations of Medicare and Medicaid fraud.

“You started an investigation,” Reinan told Denver7 Investigates. “I filed lawsuits and enough people came forward to make the health department step in and do something they should have done two years ago. It’s a little bit late, but the right thing.”