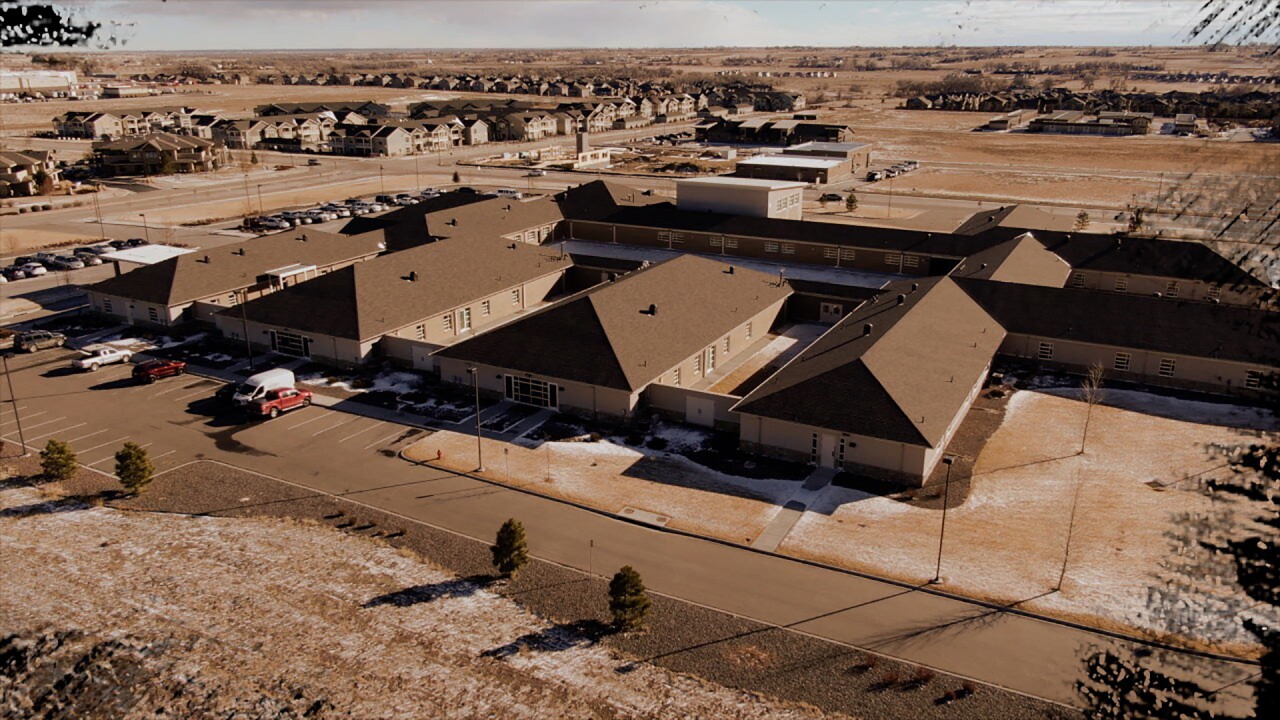 Copyright 2021 Scripps Media, Inc. All rights reserved. This material may not be published, broadcast, rewritten, or redistributed.
Mike Erickson / Denver7
A for-profit mental health care facility in Johnstown has had its license downgraded as four state and federal agencies investigate claims made by employees and patients – both current and former – that it is committing insurance fraud and is providing little-to-no care for its patients while it continues to hold them at the expense of the families or taxpayers. 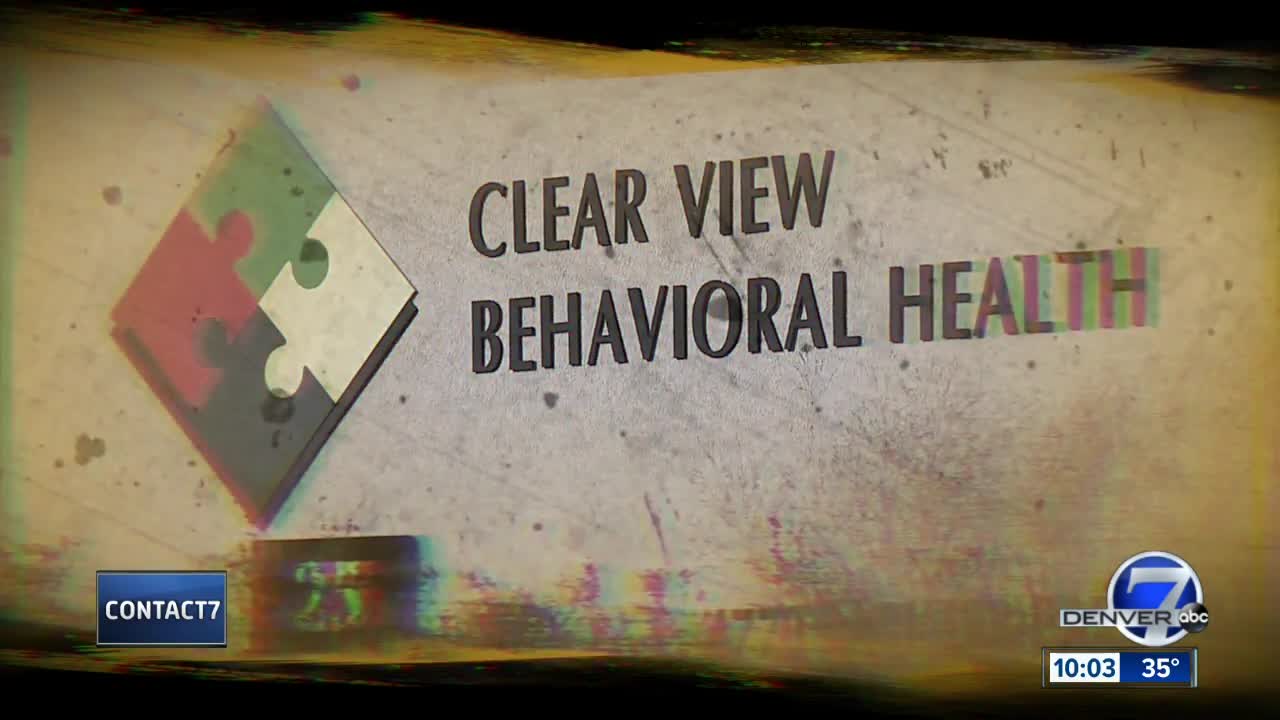 DENVER – A Denver-based attorney has filed a lawsuit against the parent company of the Clear View Behavioral Health center in Johnstown in which he accuses the facility of racketeering, fraud, negligence, false imprisonment and outrageous conduct.

The action follows more than a year of reporting by Contact7 Investigates into serious accusations against the 92-bed mental health hospital. The reports have been followed by five state and federal investigations and a criminal investigation by the Colorado Attorney General’s office.

Last June, the Colorado Department of Public Health and Environment (CDPHE), announced it was moving to revoke the hospital’s license. An administrative law judge is scheduled to rule on CDPHE’s request in May.

“It’s abusive, said Jerome “J” Reinan, the attorney who filed the lawsuit last month. “Never seen anything like this.”

Reinan represents Angelo Scolari, who claims hospital administrators kept him at the facility longer than needed in January 2018 and believes their motivation was to maximize income from his insurance provider.

“I received zero help,” Scolari told the Contact7 Investigates team. “It was basically being locked away and told you couldn’t leave.”

He described seeing a doctor for just two minutes a day and living in unsanitary and squalid conditions – with toilets clogged for days, dirty trays and plates on which to eat, and his feet sticking to the un-mopped floors.

Once he finally was released, Scolari discovered a year’s worth of testimonials of experiences similar to his from people who spoke with Contact7 Investigates as the investigation into Clear View continued.

“I called my wife and said, ‘That’s exactly what happened to me. I told you that’s what’s going on, and look here, it’s happened to other people,’” Scolari said.

Reinen has heard concerns raised by Scolari and more than 60 other former patients, family members and both current and former Clear View employees that have created the foundation of the lawsuit against Clear View’s owner, Strategic Behavioral Health.

“Why is it that the government leaves it to the media and to the lawyers to regulate when it’s their statutory job?” he questioned.

“If they continue to do this to people like my client, then the court has the opportunity and the ability under the racketeering statutes to shut them down,” Reinen said.

It’s a legal move to give a voice to the voiceless.

“It makes me emotional that, you know, myself and people are going to the hospital for help and they are not getting any,” Scolari said. “And to know that somebody is doing that for profit, or for whatever reason … it upsets me. It makes me sick to my stomach.”

Investigations by the state and federal agencies are ongoing. In June, the state of Colorado announced it was revoking Clear View’s license.

Contact7 Investigates requested comment from Clear View’s ownership and local legal team but neither was able to provide reaction to the lawsuit.

The Contact7 Investigates Team
Copyright 2021 Scripps Media, Inc. All rights reserved. This material may not be published, broadcast, rewritten, or redistributed.