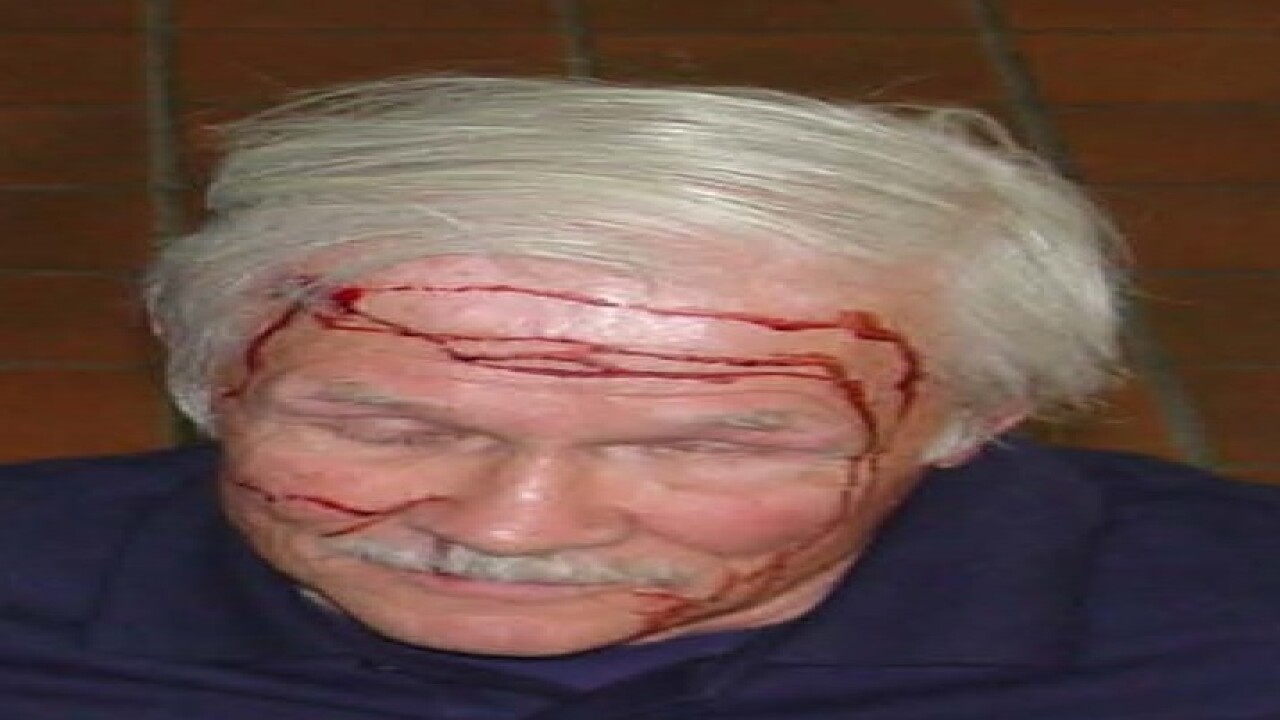 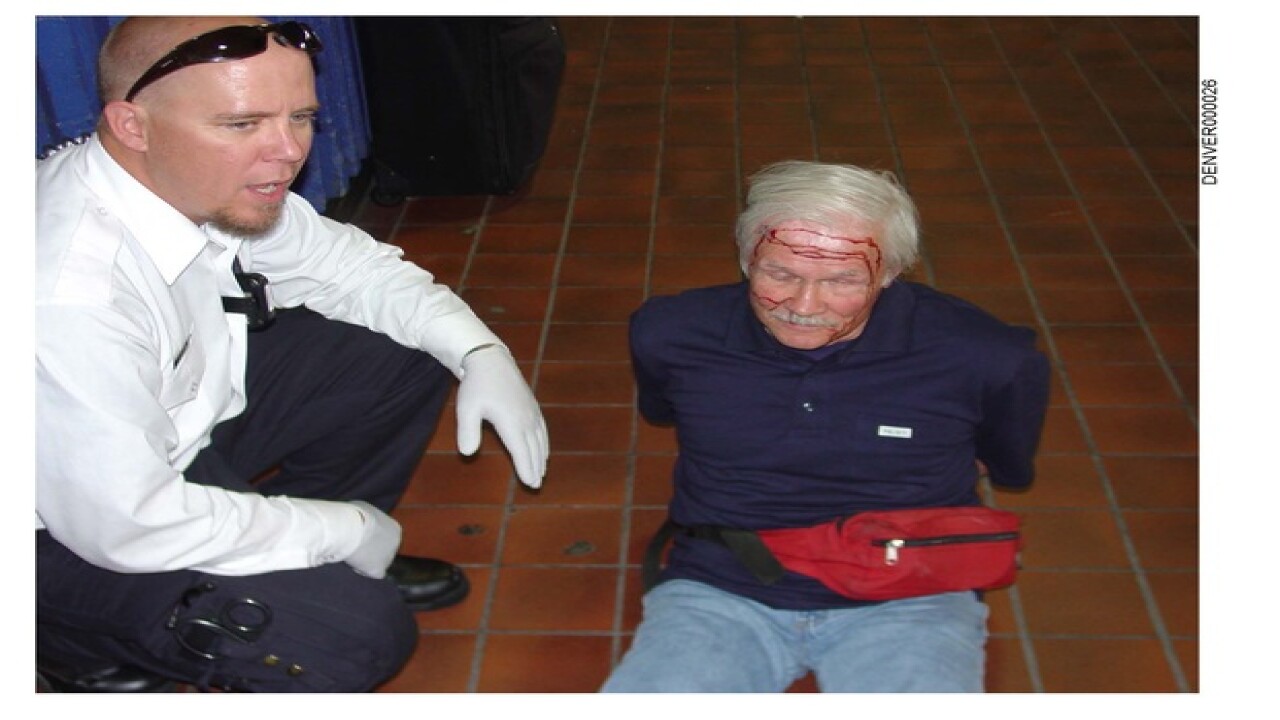 A Denver7 investigation shows the steep cost to Denver taxpayers after the city attorney’s decision not to settle an excessive force lawsuit brought by an elderly blind man injured during a confrontation with police in 2012.

Records obtained by Denver7 Investigates show the city attorney’s office rejected an offer from Philip White’s attorneys to settle the lawsuit for $140,000, opting to take the case to trial. A jury awarded White $400,000 plus all of his attorney fees, leaving Denver’s taxpayers on the hook for more than $1 million – and that figure grows by the day as the city attorney continues to fight the case.

Philip White sued Denver police after an incident involving officers at the city’s Greyhound station four years ago. White, then 77-years-old, said he asked to speak with a manager after learning the bus he planned to take back to his home in Eagle was sold out. After he spoke with a manager he said a security guard asked him to leave because he was trespassing.

“I decided to call the police to see if maybe I was breaking the law somehow,” White explained to Denver7 chief investigative reporter Tony Kovaleski. “[The dispatcher] said the only thing we can do really is we could send a policeman over to observe your discussion with the manager. So I thought that was a good idea.”

The decision to involve the police ended up being a fateful one. When an officer arrived, White asked to touch his badge to ensure he was in fact dealing with police and the officer refused.

The incident played out on surveillance video while White was still on the phone with the police dispatcher. On the recording, White is heard saying, “Let go of my damn cane!” while the officer says, “You’re hitting me with your cane. Do you hear me? Do you want to go to jail right now?” In the video, the bus station’s counter obscures view of White’s cane.

The dispatcher told White, “That’s an officer, you’d better listen to him,” as the officer told White he would arrest him for trespassing if he did not hang up the phone. At that point the officer and security guard attempted to handcuff White.

“They both grabbed me and it felt like they were trying to throw me down on my face on this hard tile floor. And I moved my feet ahead to keep them from doing that and I crashed into something. … I was really bleeding. It really stunned me. I almost was unconscious,” White remembers.

A police officer’s phone video from after the incident shows an off officer questioning White as a paramedic cleaned his bleeding forehead. On the video, police asked White if he hit the officer who tried to cuff him with his cane. White denied hitting anyone with his cane.

“It was one of the worst things that ever happened to me outside of my eye accident when I lost my eyesight,” White said. “Because I always thought the United States was a great place and police didn't act like this.”

In October of 2015, a jury awarded White $400,000 plus all of the attorney fees he accrued in the multi-year legal battle. The total cost to taxpayers now tops more than $1 million.

“Should the city attorney have been able to foresee this verdict?” Kovaleski asked White’s attorney Darold Killmer.

“I think this verdict was not surprising at all. It could have been even much higher given how reprehensible the police conduct was,” Killmer said.

Six months later, White said he has not seen a dime of the money the jury awarded him because the city has now appealed the verdict.

“The taxpayers should be outraged at how the city attorney is guiding this case,” Killmer said. “Once the jury has spoken, once all of the evidence has played out in federal court over the period of a week of trial and the jury speaks, the city needs to step up and hold itself accountable.”

The city attorney, Scott Martinez, announced in May he is leaving the office. He did not give a reason for his departure. His office refused several requests by Denver7 Investigates for an on-camera interview, instead sending a written statement:

“At the conclusion of the Philip White trial, the jury awarded $100,000 in compensatory damages and $300,000 in punitive damages to Mr. White. The City has filed two post-trial motions. The issues have been fully briefed and we are awaiting a decision from the Court and thus we cannot comment until the judicial process has concluded.”

A spokesperson for Denver police said the department investigated the incident and found the officers involved did not violate any policies. DPD did not discipline the officers.

Philip White, now 81, worries he may not live to see the day the city pays him the money a jury said he is owed.

“I wonder why they're fighting it so much,” White said. “That's not justice, that's for sure.”