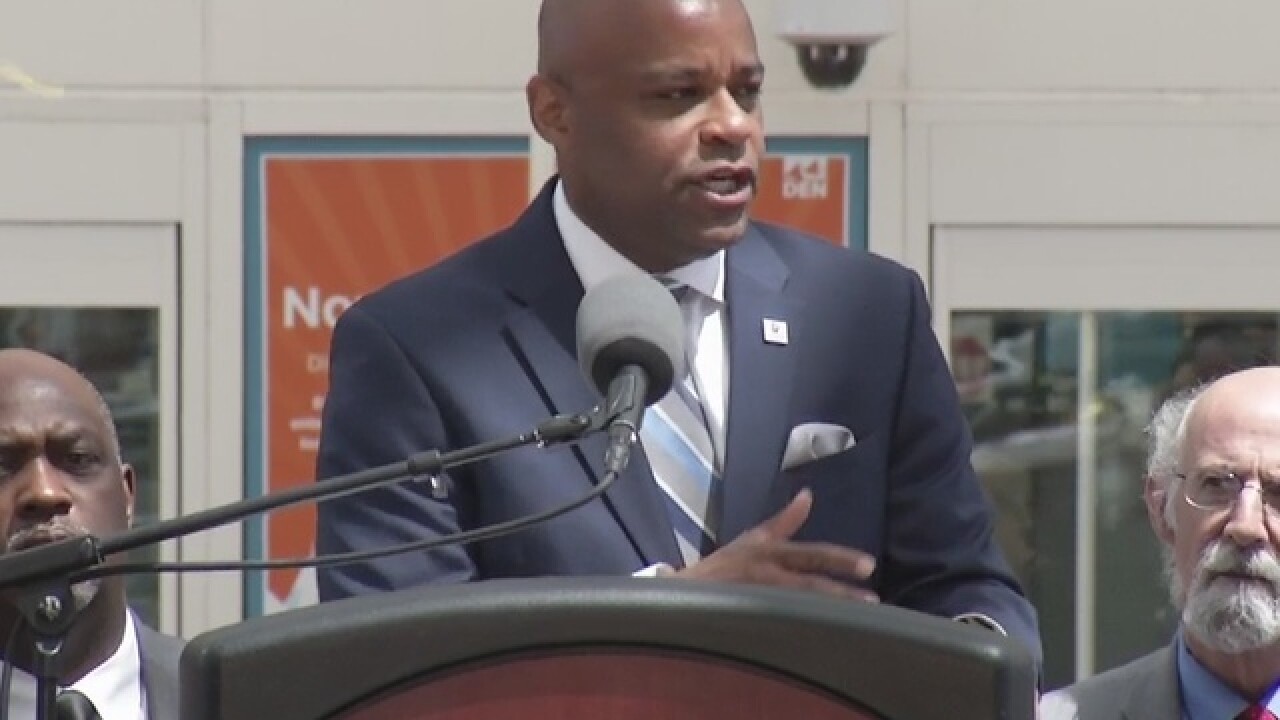 The city paid Denver Police Detective Leslie Branch-Wise a $75,000 settlement in 2013 after she accused former mayoral aide Wayne McDonald of sexually harassing her when she worked on the mayor’s security detail in 2011 and 2012. McDonald was fired and sued the city, which ultimately paid him a $200,000 settlement after a lengthy legal battle.

Earlier this year, Branch-Wise told Denver7 Investigates Mayor Hancock also sexually harassed her when she worked on his security detail. She said the mayor sent suggestive text messages and made inappropriate comments. The mayor apologized for the texts but said he did not believe he sexually harassed the detective.

Records from the Denver city attorney’s office show three outside firms working on the city’s behalf billed Denver $182,305 across 56 invoices submitted between April 2013 and October 2016 for work related to the Branch-Wise and McDonald cases.

City attorney Kristin Bronson explained the legal fees incurred by the city in a written statement:

“It is not uncommon for the City Attorney's Office to retain outside counsel to represent the City or its employees because of their subject matter expertise, to avoid potential ethical/legal conflicts or when the CAO does not have internal capacity to take a case.

The CAO works to preserve the taxpayer’s dollars in every case, and decisions to employ outside counsel are not made lightly.  These difficult decisions are made on a case-by-case basis, as there are many factors to be considered.

In the case of the federal lawsuit filed by Wayne McDonald, due to potential conflicts of interest, outside counsel firms were retained by the CAO to represent and vigorously defend Mayor Hancock, Ms. Miller and Detective Branch-Wise.”

Records of the city's legal fees were obtained through a Colorado Open Records Act request filed by a group of Denver media outlets who worked together to share the costs of the records. Those outlets include Denver7, The Denver Post, KUSA 9News, KDVR Fox 31, and 710KNUS.

When Denver7 requested records detailing the legal fees last month, the city attorney's office said the records would take 40 hours to compile for a total cost of more than $1,100. At that point, Denver7 and competing media outlets took the unusual step of joining forces to share the costs of that request and a separate request to the city council for internal emails about the Hancock controversy.

Jeff Roberts, the executive director of the Colorado Freedom of Information Coalition, said the community should be wary of such hefty estimates for public records.

"It doesn't seem like it should take a full work-week of somebody's time to compile these records," Roberts said. "In a case like this, where there is so much scrutiny, I think the city really should go out of its way to help the public understand all aspects of this story."

In a statement, the city attorney's office explained the public records fees by saying the request was "voluminous and spanned documents over a six-year period of time. CORA recognizes that expansive document requests such as these take many hours and staff and attorney time in response that costs taxpayer money which is why the statute allows governmental agencies to seek reimbursement of the time and expense in pulling records."