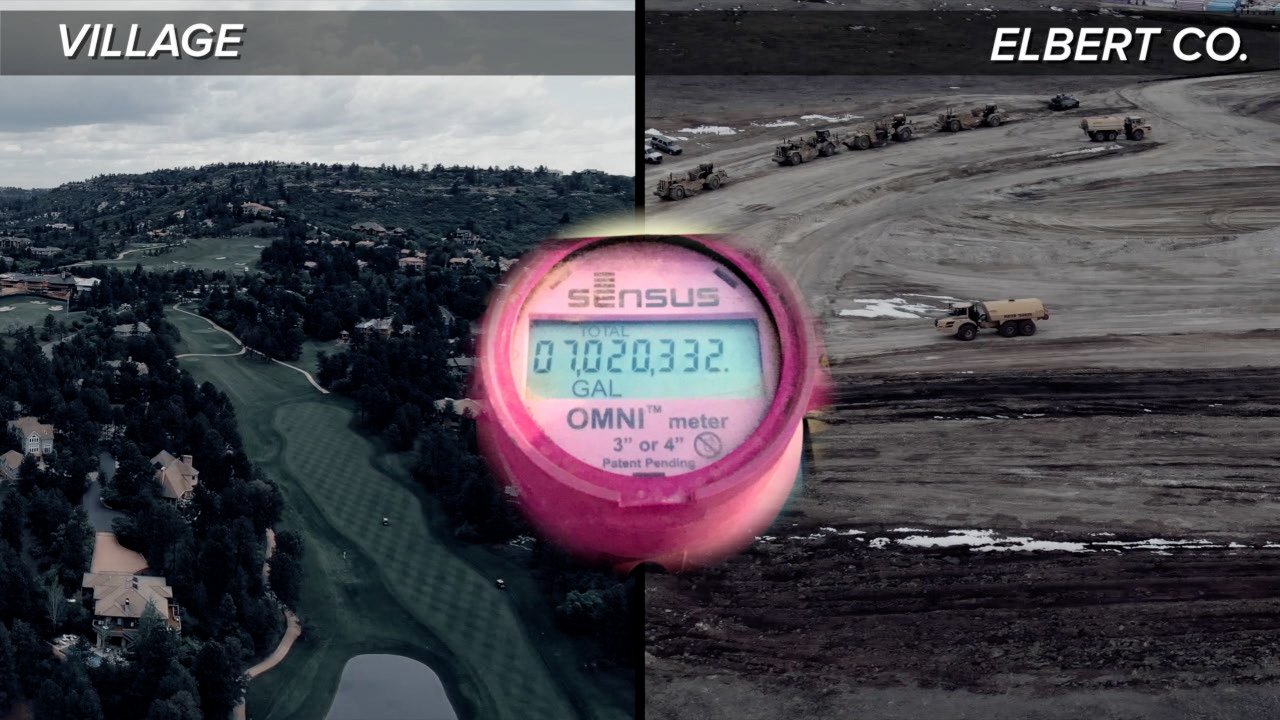 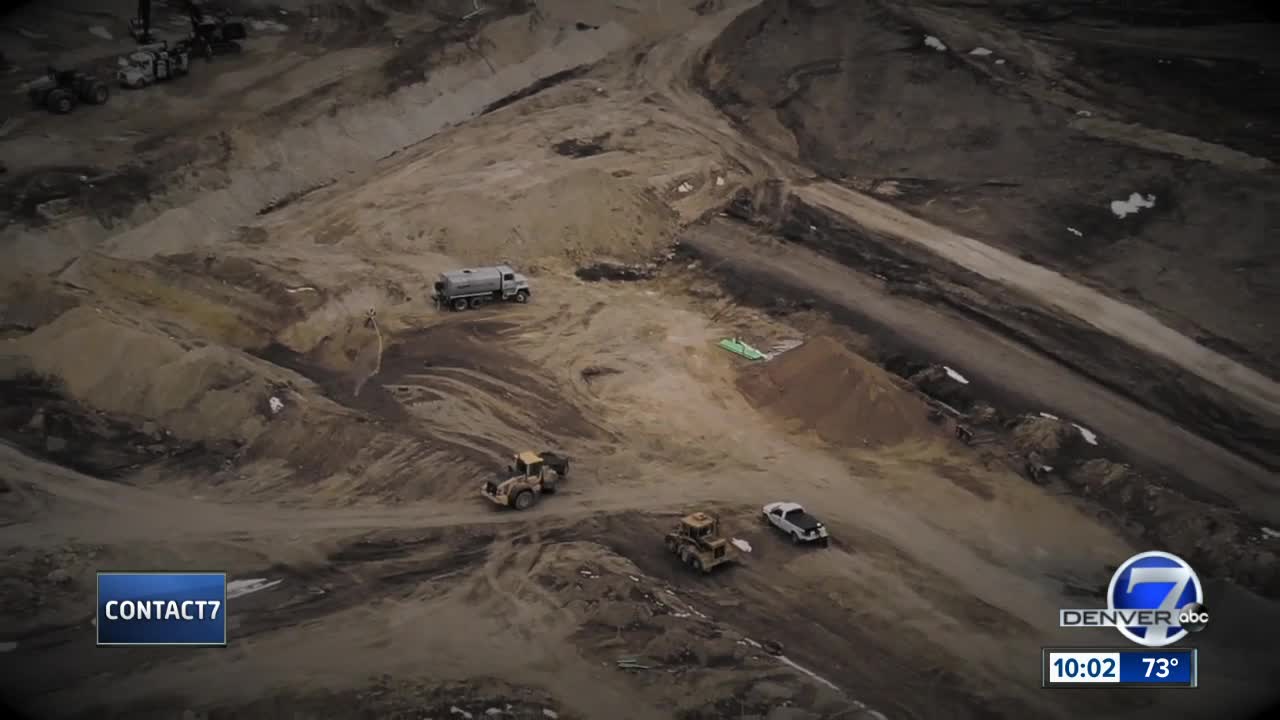 CASTLE PINES, Colo. -- After our Contact7 Investigation revealed water from Castle Pines was being sold and shipped to construction sites for dust mitigation, the Metropolitan Water District announced the manager is no longer employed there.

They learned 7 million gallons of their drinking water was not sold to a community in need as they were told. Instead, it was dumped at construction sites for dust mitigation.

Their concern turned to anger when they learned, while they were being told to conserve, their water was sold at a steep discount of $53,000. That's nearly $20,000 less than what residents would have paid.

“Don’t pump the water out and don’t put it on the ground” homeowner Tad Walden said. “Just because a developer has their thumb on you doesn’t mean you can take that water and waste it.”

The metro district hired a public relations firm to hand out a letter and attend the meeting but they would not answer questions from residents or Contact7.

The letter acknowledges they made missteps in responding to our story that brought into question their reputation.

Homeowners are not sure they trust the water district after watching them change positions on selling the water in our original reporting.

“They go back to their lawyers and lawyer up with a response that is a complete contradiction, it creates a situation where I don't trust what I am going to hear,” Rick Kingsley said.

Residents want answers about how many of these types of contracts exist and where are the profits going.

"In any business there is a board of directors that approves what management is doing. This is public agency, I pay a substantial amount of property taxes in addition to water rates,” Carla Vellas said.

Residents are bringing their concerns to their HOA on July 25. And even discussed hiring an attorney to get answers.