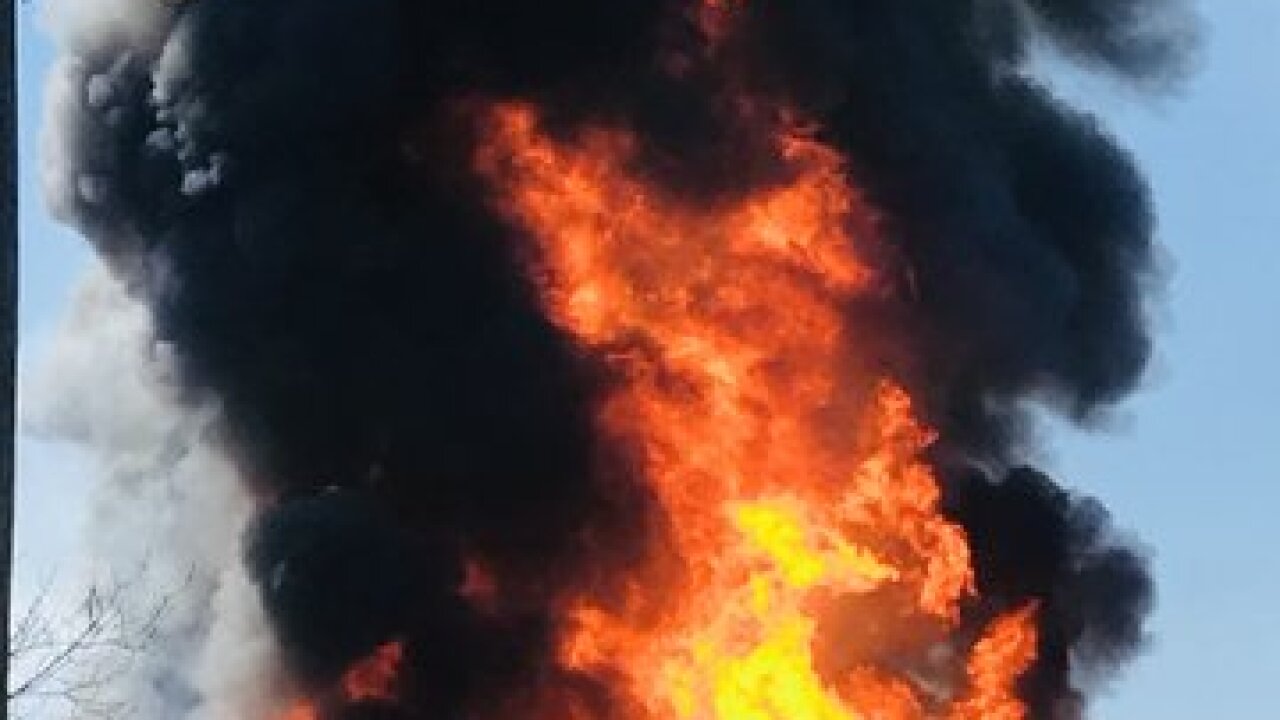 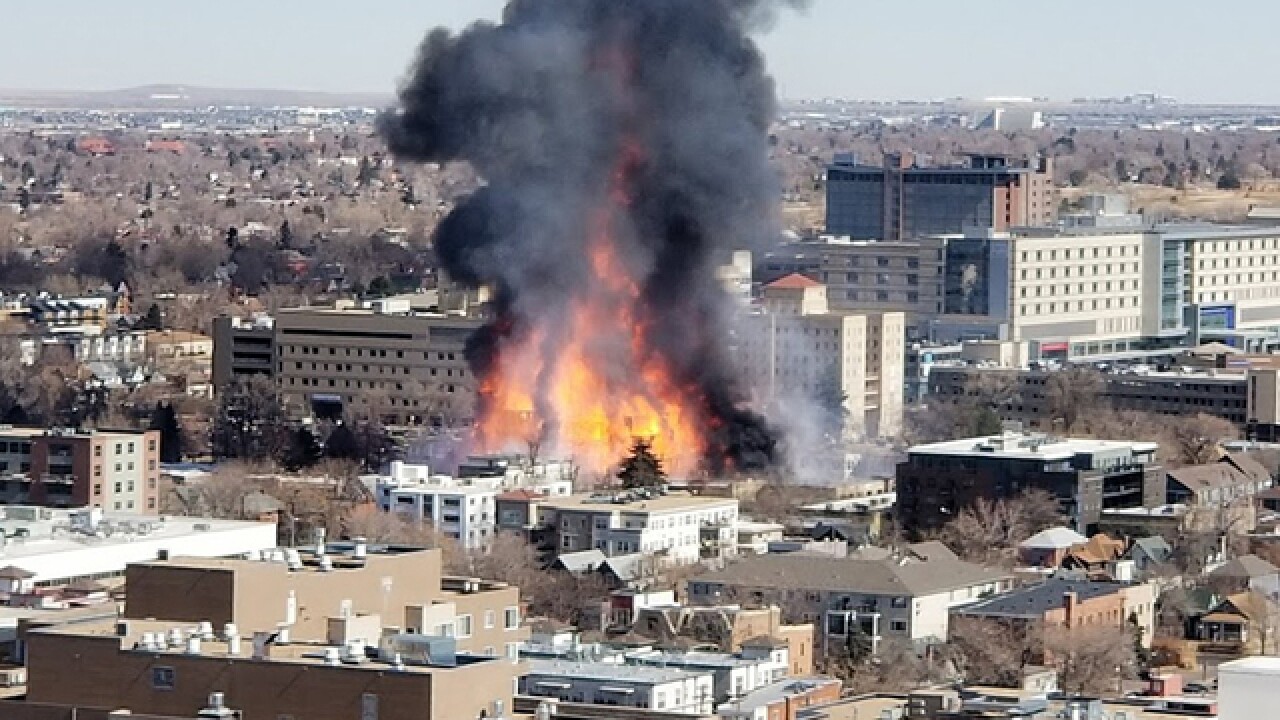 DENVER – The City of Denver had previously inspected the site of Wednesday’s massive construction fire as recently as Monday, and records reviewed by the Denver7 Investigators show the electrical company passed inspection.

The fire destroyed the under-construction Emerson Place Apartments at 1833 Emerson. One person’s body was found at the burned site. A firefighter and another person were taken to Denver Health Medical Center with injuries. The fire fighter was released Wednesday afternoon.

Vertix Builders Inc. is the general contractor and has a license in good standing, Burns said.

“There have been no complaints or warnings associated with this contractor license,” Burns told Denver7 Investigates reporter Jace Larson.

The site passed inspection for exterior sheathing on Feb. 12.

The sub-contractors who have pulled permits with the City of Denver did not have a history of workplace safety violations, according to online records for the Occupational Safety and Administration (OSHA).

The site was set to be an 80-apartment complex that was expected to open later this year.

GALLERY | See photos of the fire