Hood’s mistress, Jennifer Reali, claimed he convinced her to kill 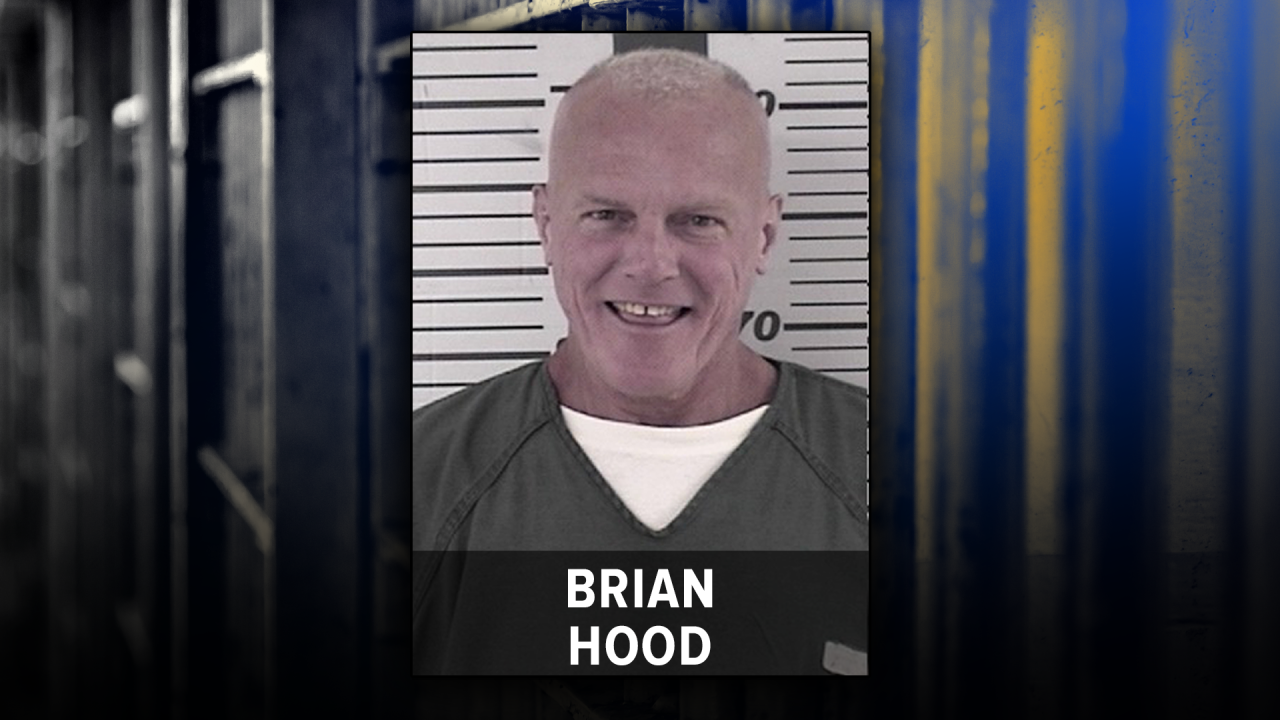 Brian Hood was sentenced to prison in 1992 along with his mistress, Jennifer Reali.

Reali killed Hood’s wife, Dianne Hood, in 1990 and claimed Brian Hood told her to do it saying it was "God’s plan." Reali murdered her lover’s wife outside a Lupus support meeting in Colorado Springs.

Hood will not immediately be freed. He must serve an unrelated 15-month county jail sentence for contraband and then will go on parole, a Department of Corrections spokeswoman said.

Reali was released on parole in December of 2017, but died three months later.

Reali received a life sentence for first degree murder, but then-Governor Bill Ritter commuted her sentence in 2011, making her eligible for parole.

John Suthers, who is now mayor of Colorado Springs, prosecuted Reali’s case and asked the governor to change her sentence. He cited her cooperation in getting a conviction against Hood.