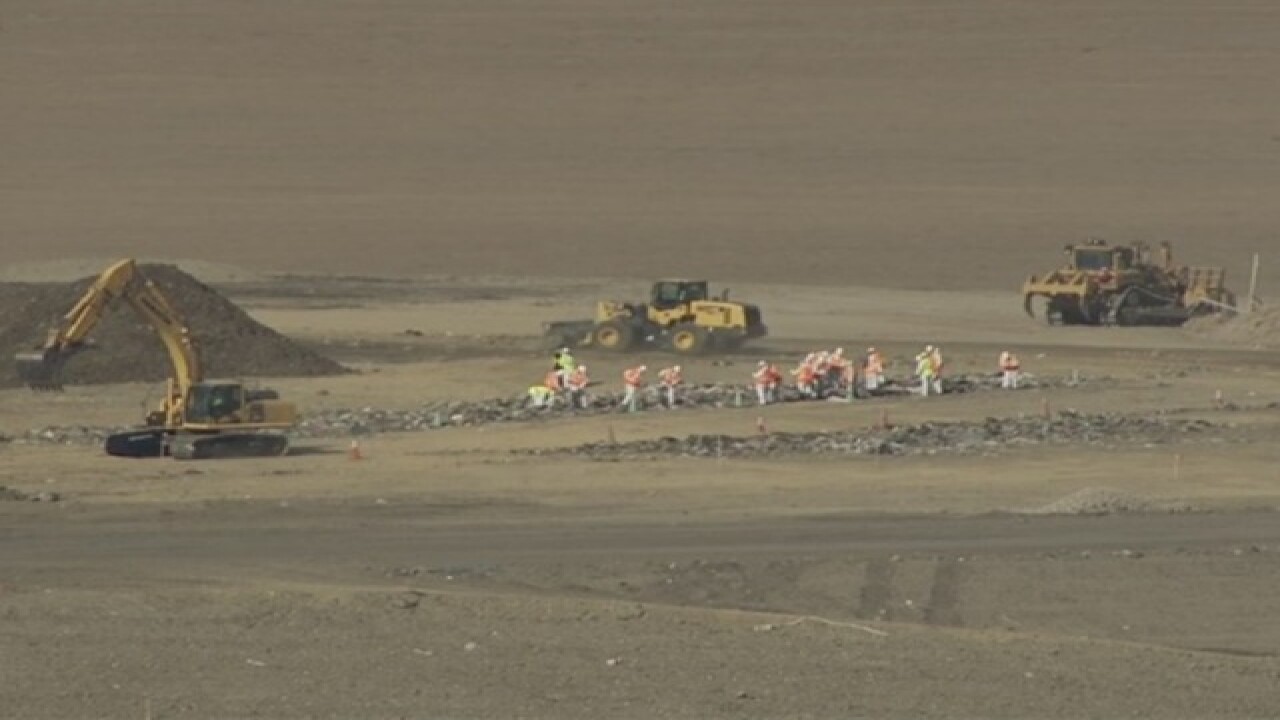 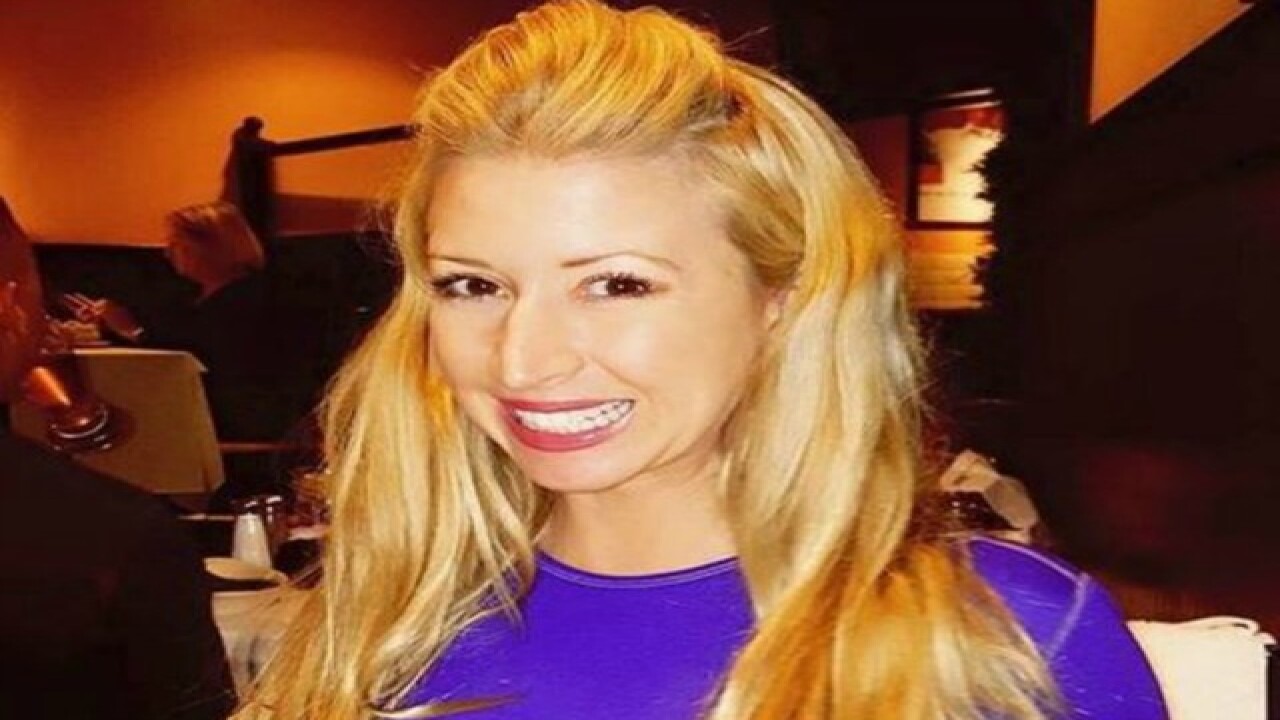 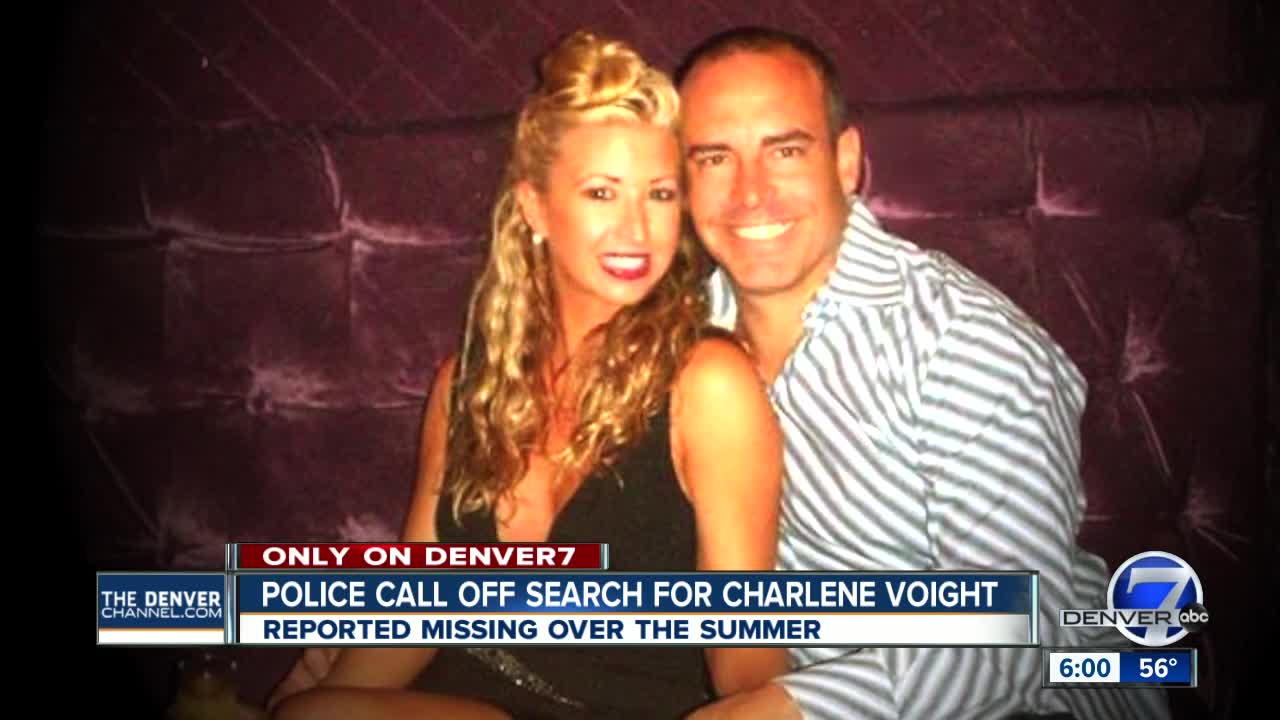 LITTLETON, Colo. – After four months of combing through a Commerce City landfill, authorities have concluded the search for evidence in connection with the disappearance of 36-year-old Charlene Voight, Denver7 Investigates learned exclusively Wednesday.

The conclusion of the search comes after the Littleton City Council approved $500,000 in December to continue the search, which started last November.

And though crews didn’t find exactly what they were looking for, they did discover pieces of evidence that could help in the ongoing search for the missing woman.

Voight was reported missing by her family last July 8 after they hadn’t heard from her since the final days of June. She had moved to Colorado from California just weeks before disappearing in order to live with her boyfriend, Jeffrey Scot Beier.

Voight’s car was found abandoned shortly after she was reported missing, and was linked to a property that Beier had bought days before Voight was last seen.

Denver7 Investigates first reported there was suspicious blood spatter on a headboard inside an apartment police searched in regards to the case; a mattress was missing from the apartment, and a portion of carpet had been cut out and removed from the apartment, according to authorities.

Making the case even more complicated, Beier was arrested July 12 for an alleged sexual assault that happened July 1, allegedly against a different woman.

But those charges were later dropped on Sept. 2, when prosecutors said they had to do so in order to avoid giving evidence about the ongoing search for Voight to Beier’s defense team.

In November, authorities started searching the Tower Landfill in Commerce City for either Voight’s body or the missing mattress. Beier, who ran a dumpster business, had been placed at the landfill around the time that Voight disappeared, Denver7 Investigates first reported at the time.

It was funded by $500,000 the Littleton City Council appropriated in December – another facet of the case that has not been previously reported.

And though the search did not turn up Voight’s body or the missing mattress, law enforcement sources tell Denver7 Investigates that they did find some of her clothes.

That clothing is now undergoing forensic DNA testing to see if authorities can find anything that might link a suspect to her disappearance.

Littleton police continue to work with multiple local and state agencies to try and find Voight. Anyone with information on her disappearance is asked to call the department at 303-794-1551.