Resolution would prohibit paramedics from using the drug 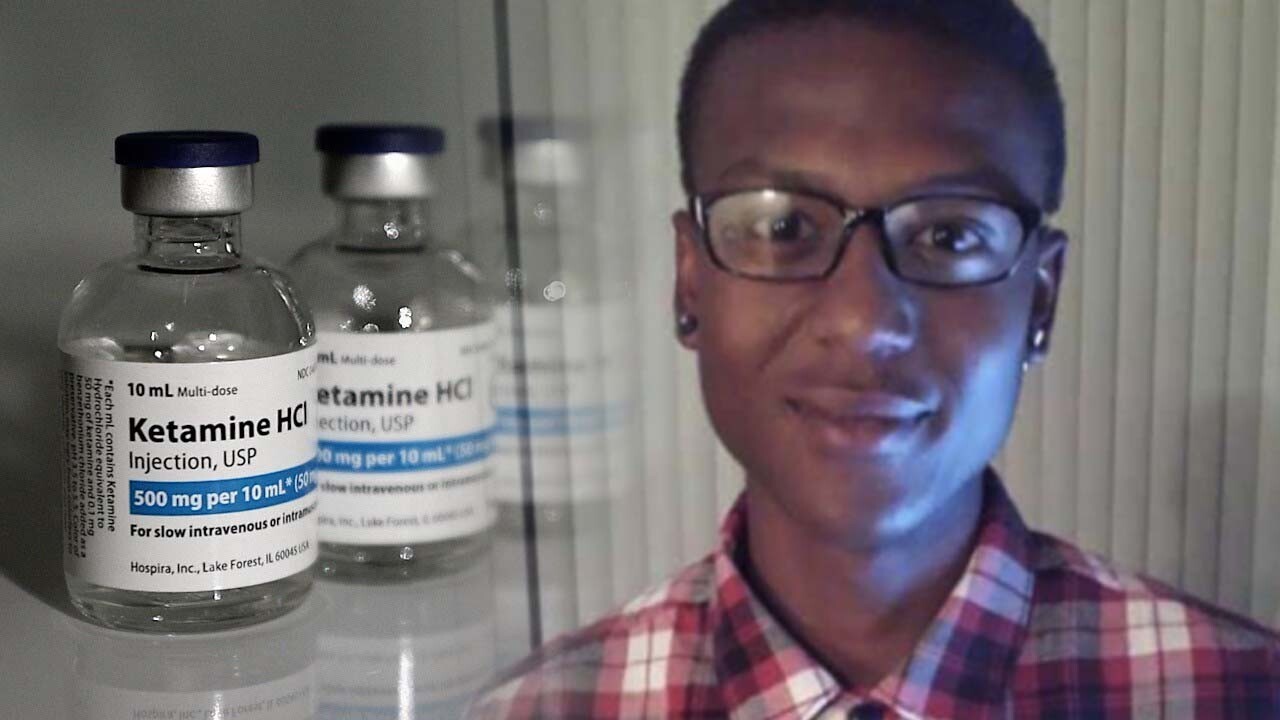 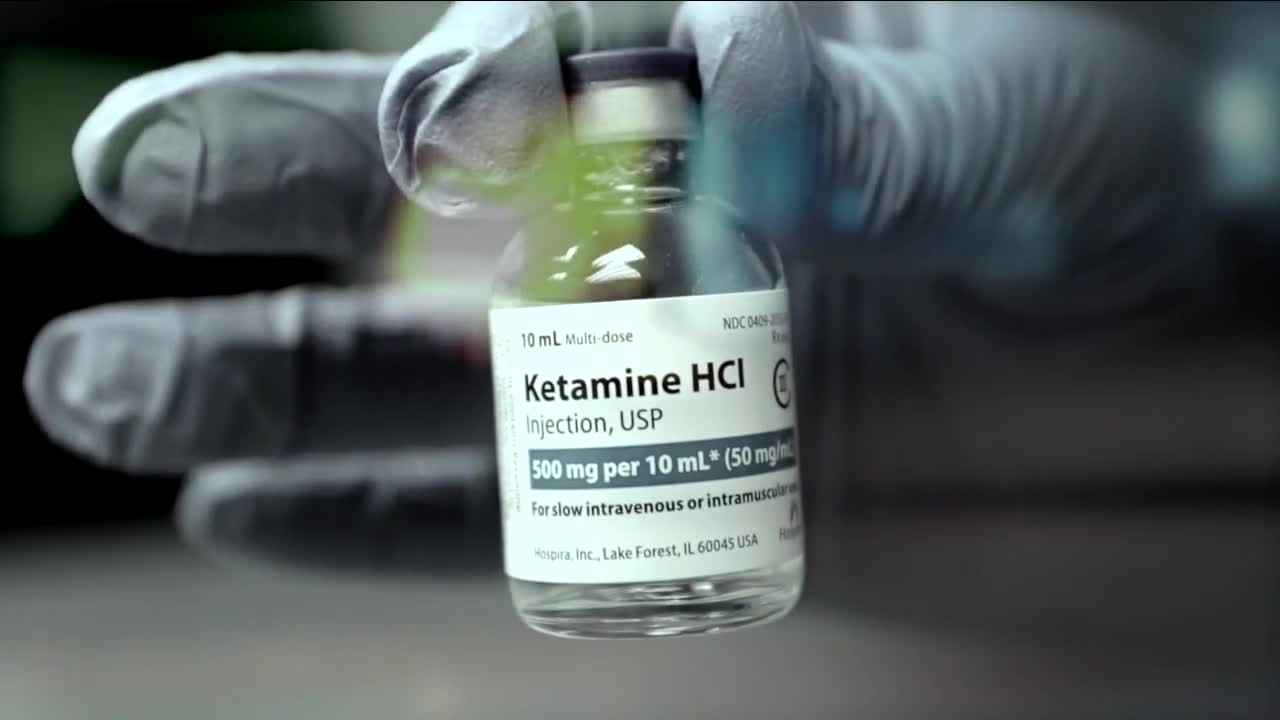 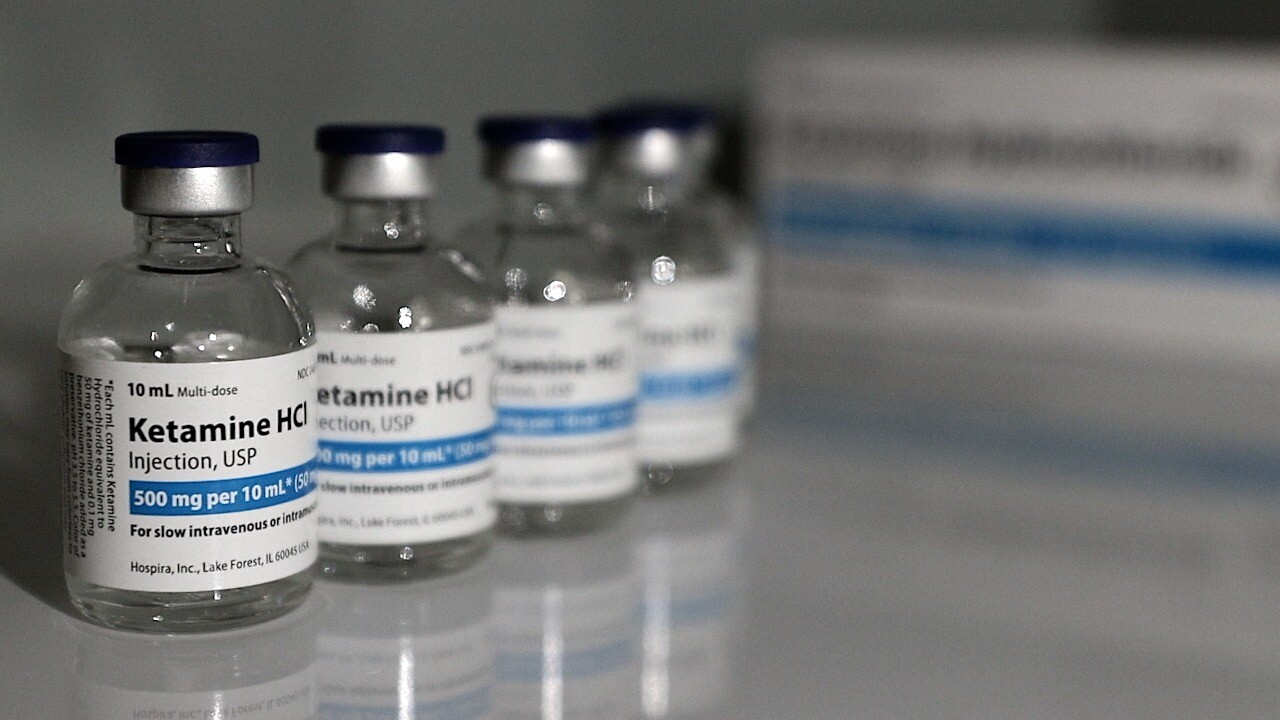 AURORA, Colo. -- Aurora city leaders want to put a temporary ban on the use of ketamine by first responders. The push comes a year after paramedics injected Elijah McClain with a heavy dose of the sedative drug before he became unresponsive while in police custody and eventually died.

Records obtained by Denver7 Investigates show Aurora paramedics have continued to use ketamine in the months since McClain’s death.

Councilman Curtis Gardner, who is the vice chair of the city council’s Public Safety Committee, is behind the resolution. He said it would prevent both Aurora Fire Rescue and Falck Rocky Mountain, the private company the city contracts with, from using ketamine until 30 days after the city’s independent investigation into McClain’s death is complete.

“We have an investigation ongoing and I feel that if we're going to continue using this drug, we need to make sure that it's safe when we administer it,” Gardner said.

Gardner said he is choosing not to introduce it through committee, which is the traditional process, because he feels it’s important to act quickly “to make sure that we can put this in place as soon as possible,” he said.

“I hope to have the support of my colleagues,” he added.

Ketamine is a powerful sedative regularly used in hospitals, but paramedics are increasingly using it to help police arrest suspects they feel are out of control, which was the case with McClain.

“The incident with Elijah McClain about a year ago really brought ketamine to the forefront,” Gardner said.

McClain would then go into cardiac arrest before dying in the hospital a few days later.

The Adams County Coroner found McClain’s death was undetermined but couldn’t rule out a reaction to the drug.

The FBI, Colorado attorney general, and city of Aurora have all launched their own investigations into McClain’s death.

Aurora’s investigation will focus on the drug’s safety

Gardner said the city’s review will look closely at the use of ketamine, and whether it should continue to be used by the city in a non-hospital setting.

“To me, it doesn’t make sense to continue using the drug while at the same time having an ongoing investigation,” he said.

Mayor Pro Tem Nicole Johnston shares Gardner’s concerns about ketamine and said she will support the moratorium on its use in Aurora.

“We definitely need to do something, and we can’t let this continue as is,” Johnston said. “I mean, ideally, we’d love the state to address it, but we can’t have time keep passing and risk something tragic happening.”

Aurora continued to give ketamine after McClain’s death

Despite Aurora’s ongoing investigation into McClain’s death, records obtained by Denver7 Investigates show Aurora paramedics have administered ketamine four times since it was used on McClain in August 2019.

Since it began using the drug in 2018, Aurora Fire Rescue has administered ketamine 25 times. In more than 75% of the incidents involving ketamine, at least 19 of the 25 reported cases, Denver7 Investigates found Aurora police were also involved or actively at the scene.

When asked if he had concerns about law enforcement encouraging the use of ketamine, Gardner said: “I have concerns that individuals without the expertise to decide if it’s the most appropriate drug to use are encouraging its use.”

State data on the use of Ketamine shows complication rate

The state grants waivers to EMS medical directors, which allows paramedics to use ketamine outside a hospital setting. Waivers for the drug are given for pain management or to treat the controversial condition known as excited delirium, a form of agitation normally associated with chronic drug abuse, mental illness or both.

Paramedics wrote in their report that they believe McClain “was suffering from possible excited delirium,” which is why they gave him the drug, they said.

State records show 97 agencies across Colorado, from Aspen Ski Company to Bandimere Speedway, have approval to use ketamine to treat excited delirium. Those same records show only 31 have used it.

Those who have administered the drug have used ketamine 902 times in the past 2.5 years and more than 16% of those cases led to complications, according to the Colorado Department of Public Health and Environment (CDPHE).

“Sixteen percent of a complication rate is showing that the status quo is not working,” Johnston said.

Colorado Health Department launches its own review of ketamine

Two days before the one-year anniversary of McClain’s struggle with police, the CDPHE announced it plans to “study the use of ketamine in the field” and “produce a public report” regarding the safety of EMS using the drug.

The review is expected to take several weeks.

“Our agency will work with medical experts to study the use of ketamine in the field-- as well as the state’s oversight mechanisms-- and produce a public report. Patient safety and program transparency are top priorities,” said CDPHE Executive Director Jill Hunsaker Ryan in a statement.

Meanwhile, Aurora Fire Rescue has maintained its paramedics were following protocol when they used the sedative on McClain.

Emergency room doctors from across the country, including 25 from Colorado, recently defended the use of ketamine to rapidly sedate people. They signed a letter last month in support of the practice.

The American Society of Anesthesiologists came out last month in opposition to the use of ketamine for non-medical purposes.

“The American Society of Anesthesiologists firmly opposes the use of ketamine or any other sedative/hypnotic agent to chemically incapacitate someone for a law enforcement purpose and not for a legitimate medical reason,” the statement said.

Denver7 spoke with Dr. Dylan Luyten, the director of emergency medicine at Swedish Medical Center, about ketamine and its uses back in late July.