Attorney: Prairie Middle School victims standing up to the 'system that permitted the abuse'

An attorney representing several victims of a former teacher accused of sexually assaulting students over the course of several years says the indictments of three school administrators show the system "permitted the abuse."

According to the indictment, a 14-year-old student told administrators in 2013 she was sexually assaulted by teacher Brian Vasquez. The indictment accuses the administrators of conducting their own investigation rather than turning that allegation over to police.

The indictment accuses school administrators of pressuring the victim to recant her story, telling her the allegations would be devastating to Vasquez's career. When the victim said she made up the allegations, the indictment says the school administrators brought her into a meeting with her accused attacker, forced her to apologize to him and hug him, then suspended her for several days.

Last summer, according to court documents, Brian Vasquez admitted to sexually abusing not only that student but several others after her.

MacIntosh and Gonzales both told a grand jury they did not remember the 2013 allegations against Vasquez.

Our clients are extraordinary and courageous young women who are standing up to their abuser and the system that permitted the abuse. Our clients are appreciative of the substantial efforts of the Arapahoe County District Attorney's Office in prosecuting the case, and are hopeful that they will receive justice for themselves and for countless other child victims like them.

Brian Vasquez is set to be arraigned on the charges against him in February. The three school administrators are due in court for their first appearance Jan. 23. 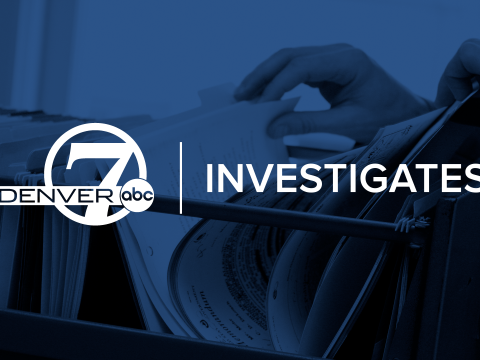