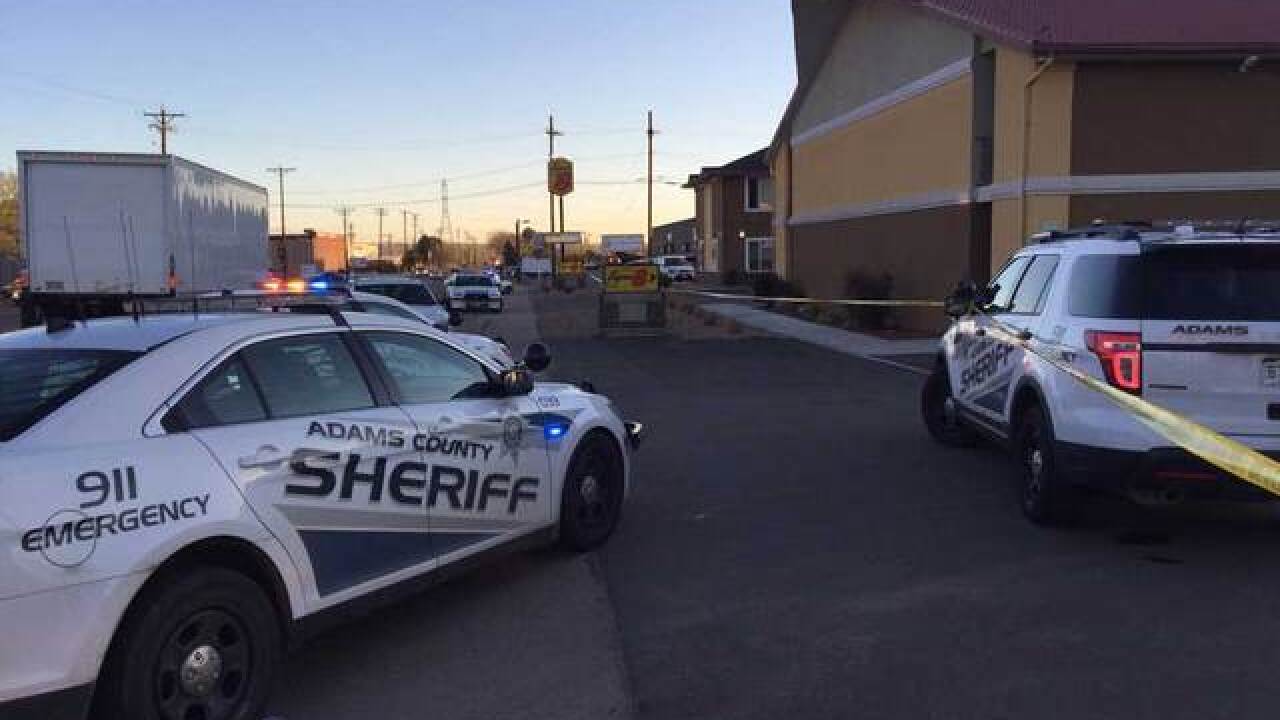 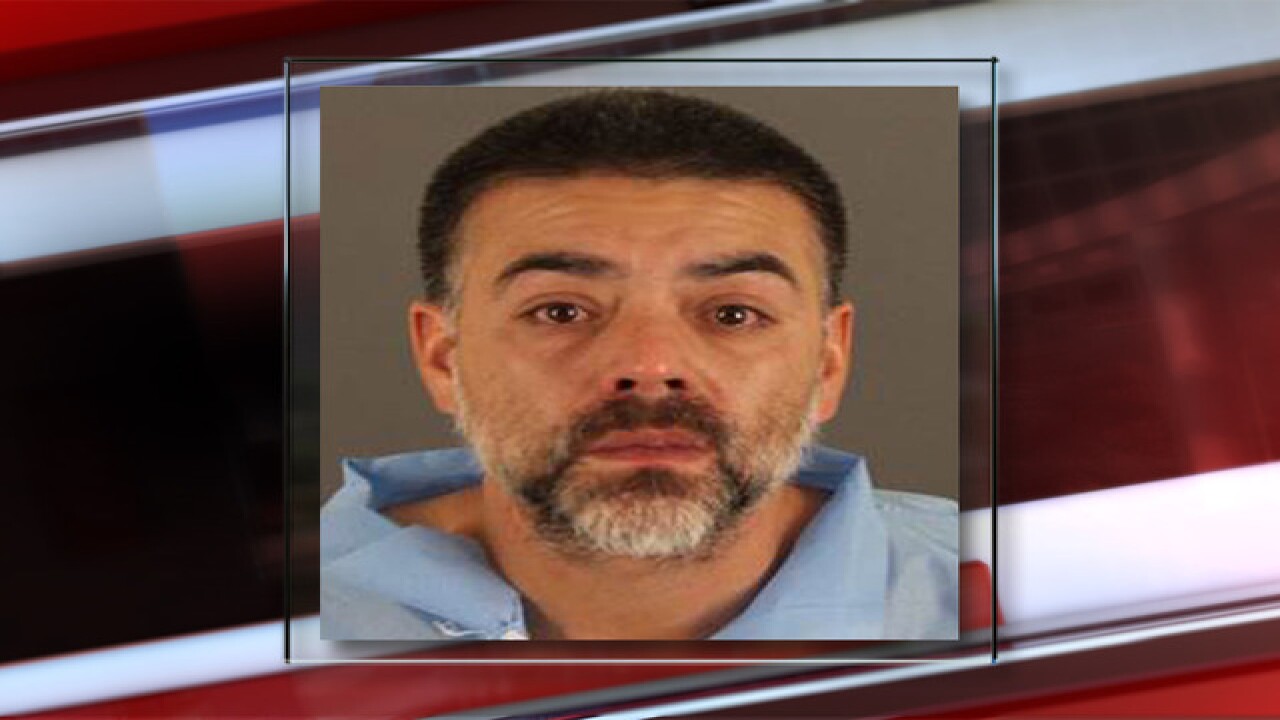 A suspect was arrested Thursday in connection to a homicide that happened in the parking lot of a Super 8 Motel in Adams County.

Jose Ocampo, 37, was taken into custody at around 1:40 p.m., an official with the Lakewood Police Department said on Twitter. He was found on Thursday at a Motel 6 in Lakewood.

Ocampo was detained in connection to the shooting and killing of a man near the area of 58th Avenue at Broadway on Wednesday.

The Adams County Sheriff's Office told Denver7 a vehicle was stopped about a block away and at least one person was detained. However, that person was released.

No other information has been released at this point.