How you can help victims of Colorado's wildfires
NewsIn Good Company 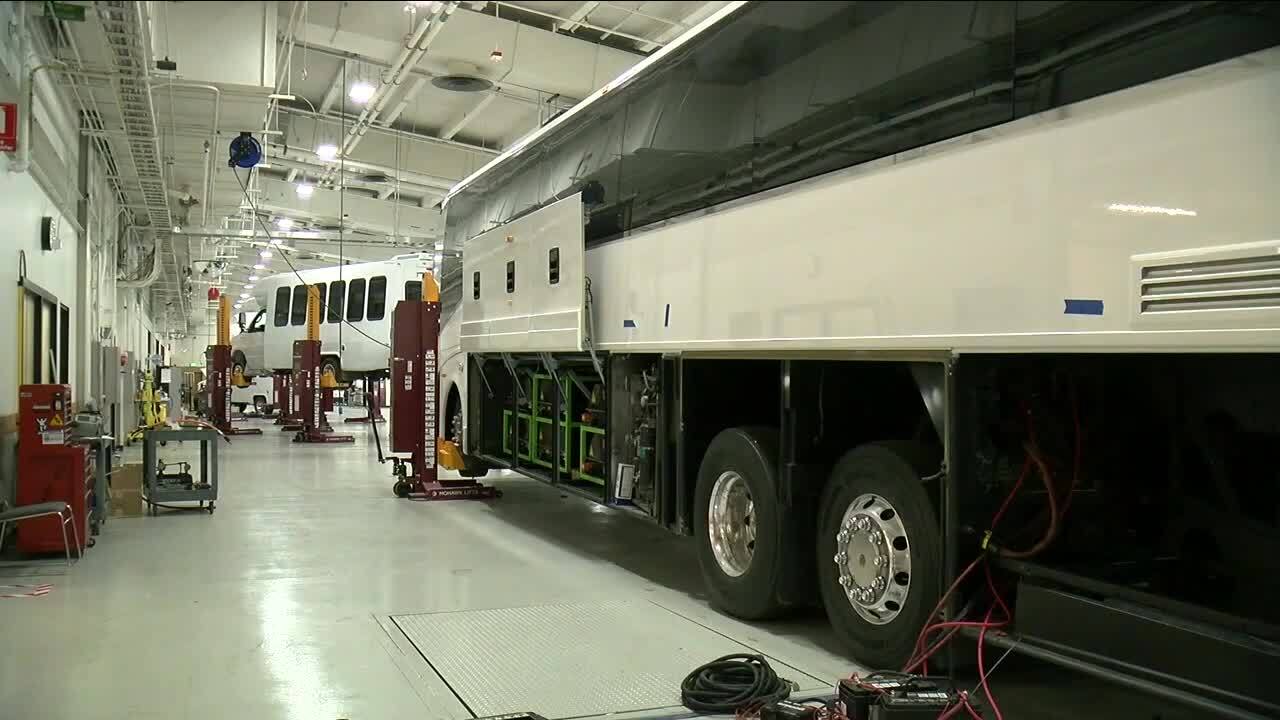 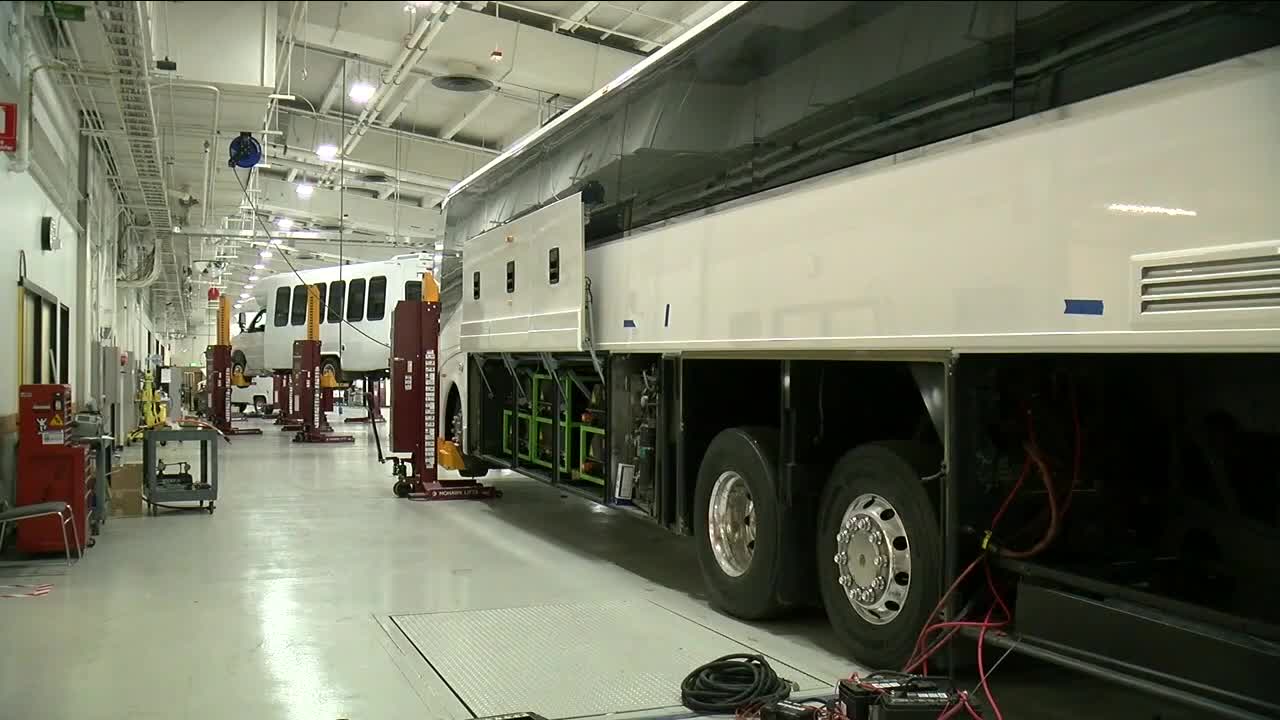 LOVELAND, Colo. -- Transportation could look a lot different coming out of the pandemic.

With more people and companies focused on health, electric vehicles are rising in popularity. But, the trend isn’t just on a personal level, it’s on a commercial level, too.

You’re in good company with a Loveland-based business outfitting thousands of fleets with a smoother, quieter ride.

What started as a competition for an Automotive X Prize in 2008, became the spark of Colorado’s Lightning Systems.

The goal then was to build a car that would get 100 miles per gallon of gasoline.

Now, it's the driving force behind their fully-electric motors for some of the largest delivery customers.

“[We] started our work on fleet vehicles,” says founder and CEO Tim Reeser. “Early stage UPS, DHL, Amazon. These kind of people that have been great fleet customers for us, and we've grown ever since.”

They’ve expanded in their 12 years to passenger service as well, changing the ride experience for people getting around town.

“Most people have ridden a shuttle bus at the airport,” says Reeser. “You get in a bus, it's loud, you hear a lot of noise, it's clunky, it shifts a lot.”

So, Lightning Systems takes out the old internal combustion engine from fleet vehicles, and replaces it with their battery-powered, zero-emission drive train.

“When you think about being in Downtown Denver, and big buses driving by,” says Reeser. “If all the sudden those were nearly whisper quiet, [it] certainly changes the environment around, and changes the ability to work, to be on the phone.”

All of their work comes out of a 142,000-square foot, former Hewlitt-Packard/Agilient campus in Loveland, where the orders literally roll in.

And, Reeser thinks the United States alone could be a billion-dollar opportunity.

“There isn't anyone else doing the eclectic mix of vehicles we're doing,” says Reeser. “From ambulances, to tow trucks, to refrigerated trucks, to delivery trucks, to passenger buses, to big coaches.”

“So, everyone kind of smiles and laughs, and there's a lot going on. But, we see the market. We see the opportunity," he said.

Reeser says their Loveland location allows them to recruit mechanical talent from the automotive industry in Michigan because of Colorado’s climate and quality of life, and recruit software talent from California because of the lower cost-of-living.

He’s also a graduate of Colorado State University, so he says he likes to hire local talent from schools like CSU, The University of Colorado, and the Colorado School of Mines.

If you'd like to learn more about Lightning Systems or other companies we've featured in our newscasts, download Denver7 on your Roku, Apple TV, Amazon Fire, or Android device and look for the In Good Company section.