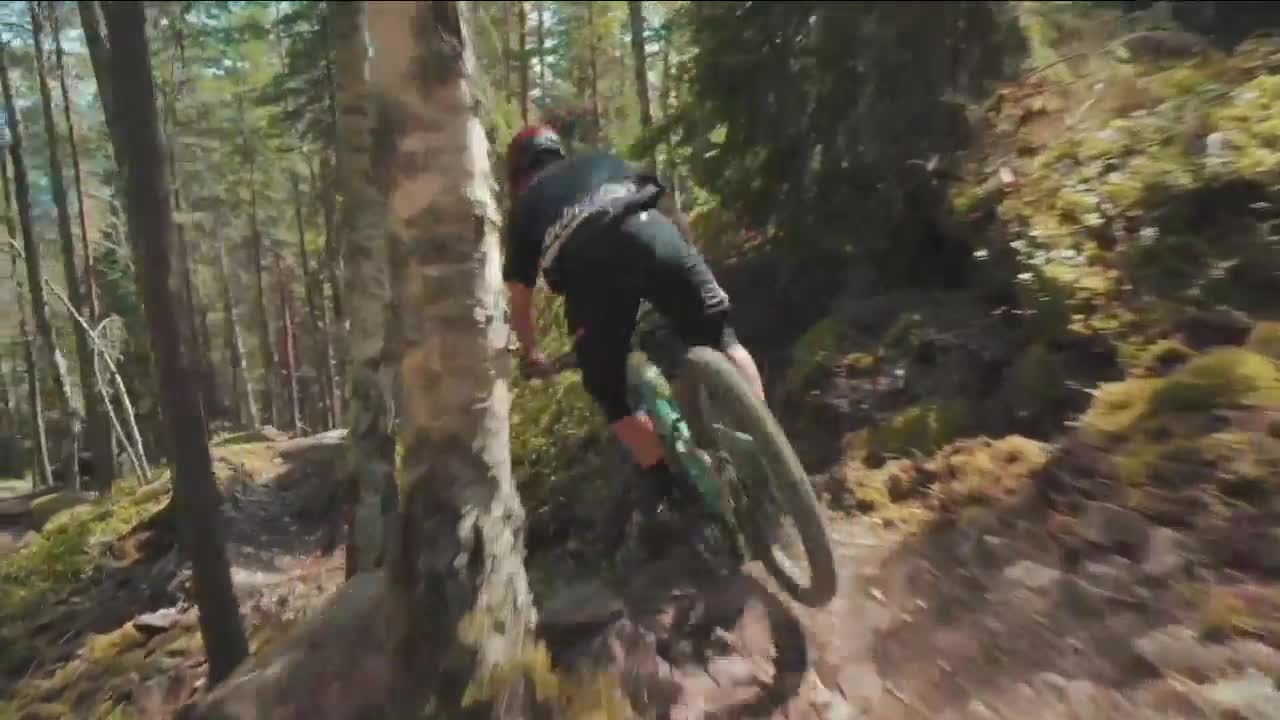 You’re in good company this week with Fort Collins-based Niner Bikes, helping you tackle Colorado’s terrain with some premium wheels. 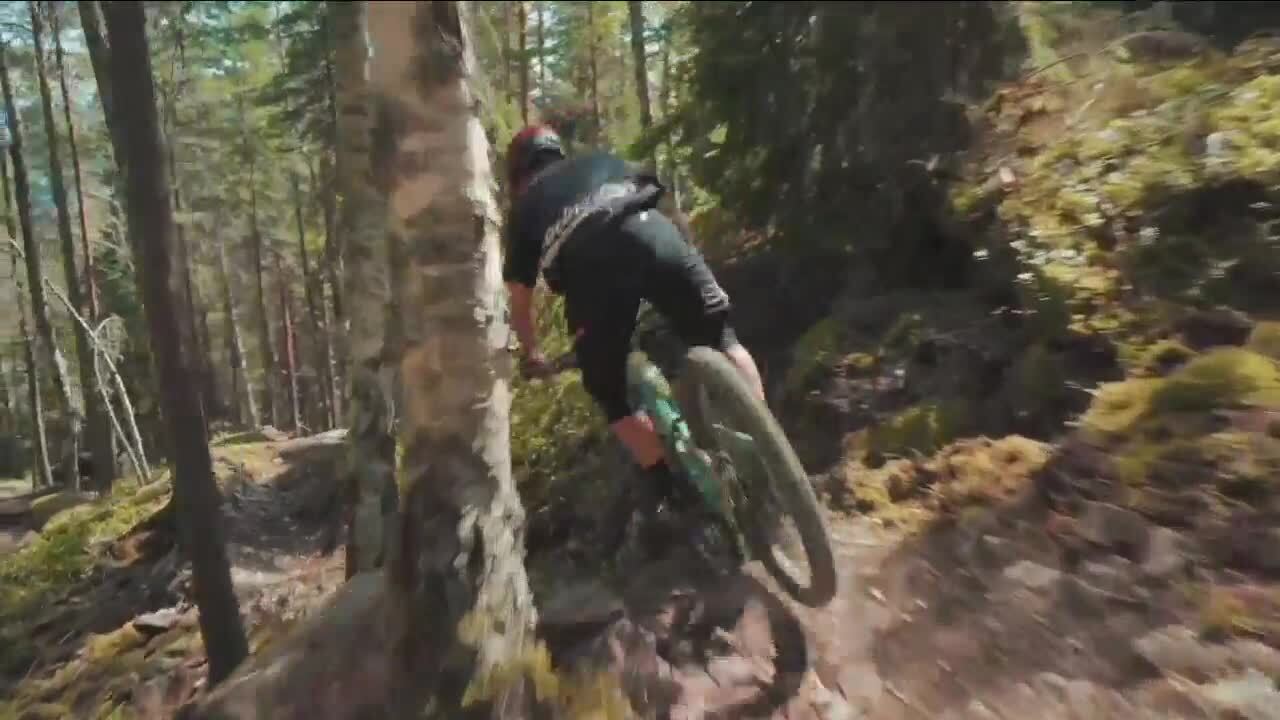 FORT COLLINS, Colo. — Bike sales have skyrocketed during the pandemic as people look for fun and safe ways to stay active.

And, even though winter is approaching, many bike manufacturers are already taking orders for spring because lead times on some models are up to six months.

You’re in good company this week with Fort Collins-based Niner Bikes, helping you tackle Colorado’s terrain with some premium wheels.

Chris Sugai, Niner Bikes owner and founder, has come a long way from his first business of window tinting in Los Angeles.

But after 20 years, he decided to follow his passion for mountain biking.

“I love reading business books and magazines,” Sugai said. “A passage I read that always stuck in my mind was 'Do something you love, and you'll never work a day in your life.' And so, I kind of took that to heart in 2004, and I told my wife I’m going to look for another business to start.”

Niner Bikes began on the West Coast, but quickly moved to Fort Collins because of the city’s abundant cycling community and access to the outdoors.

Their bikes are based off the concept of 29-inch wheels, opposed to the old industry standard of 26-inch wheels.

“When we started the company, 29-ers were less than 1% of the market share for mountain bikes,” Sugai said. “And, now it contributes to about 80%.”

They have ridden that success to the top of the mountain biking food chain. In six tries, Niner Bikes has won six design awards from Eurobike, the largest cycling convention in the world.

Sugai says the difference is in the details.

“We have some pretty contentious meetings about some pretty small minutiae things that most people would roll their eyes that we're arguing about,” he said about the design process. “Sometimes it's just small little tweaks. And, some people never recognize the difference. But just the overall package when you're out there riding it. You just kind of sense like, ‘That’s right where I expected it to be.’ And, ‘Oh, that bike turned exactly how I wanted it to turn.’”

But, you can always count on the bigger wheel, fine construction, and smoother ride that have become synonymous with their name.

“The larger wheel allows you to get over bigger obstacles,” Sugai said. “It tames down the terrain. You get better traction. The bike climbs easier and faster. I'm a cyclist at heart. I've been a cyclist my entire life. So, seeing more people get out and ride a bicycle and enjoy the sport and the recreation of it, is nice to see.”

To see a one-on-one interview with Niner Bikes’ founder Chris Sugai, and to learn about other businesses we've featured in our newscast, look for the "In Good Company" section of Denver7 on your Roku, Apple TV, Amazon Fire, or Android device.