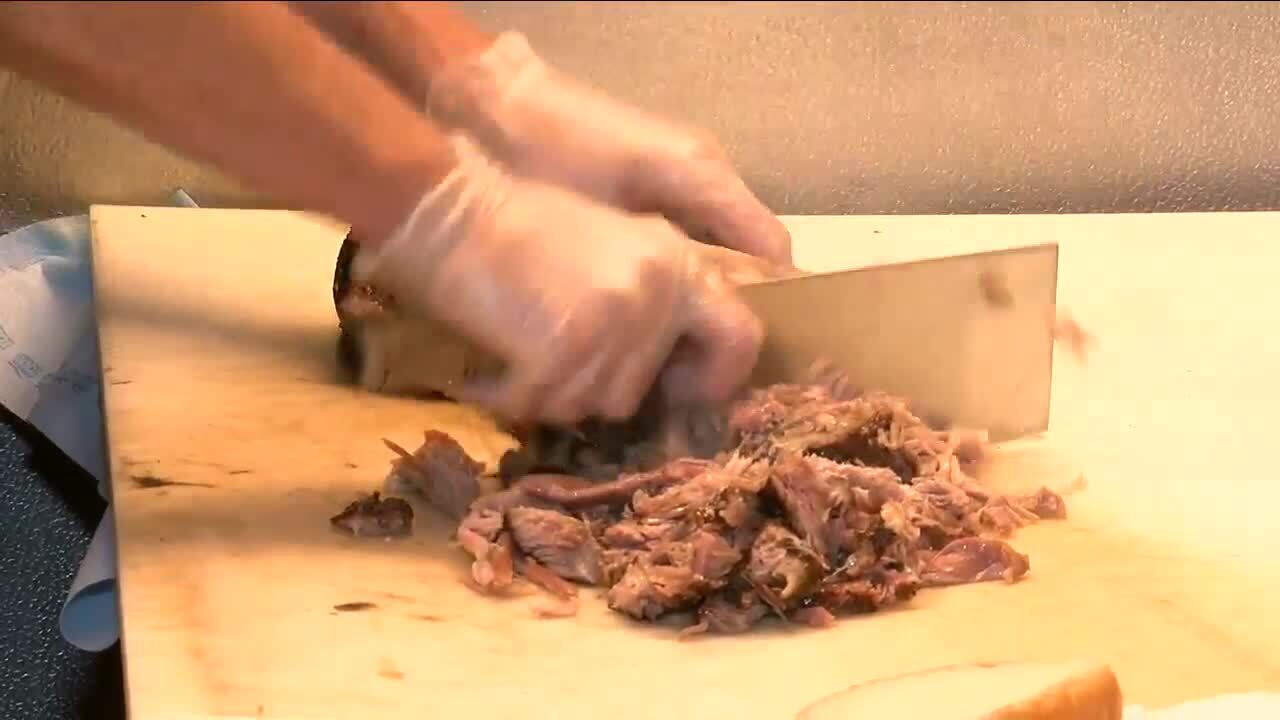 Copyright 2020 Scripps Media, Inc. All rights reserved. This material may not be published, broadcast, rewritten, or redistributed.
Denver7
Traditionally, Colorado is not known for its barbecue. But Denver brothers Chris and Nick O’Sullivan have worked hard for the past 23 years to change that image with their Brothers BBQ joints. 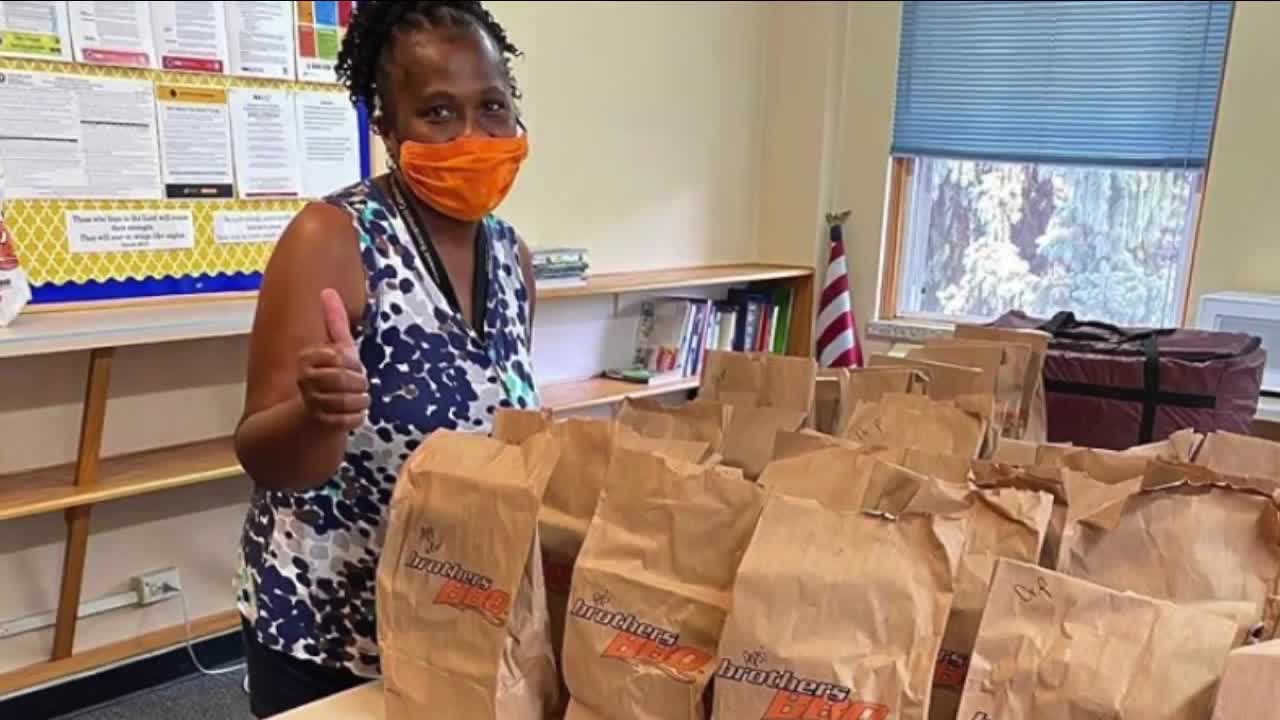 DENVER — Traditionally, Colorado is not known for its barbecue. But Denver brothers Chris and Nick O’Sullivan have worked hard for the past 23 years to change that image.

This week’s “In Good Company" shows us how they turned their passion into a food-loving, feel-good operation, right when we needed it most.

“My brother and I had our first taste of barbecue around 15 or 16 [years old],” says Brothers BBQ co-founder Chris O’Sullivan.

Chris and his younger brother Nick grew up vegetarian.

“Right away, as soon as I tried barbecue, I was hooked,” says Nick. “You know, it was something I never experienced before.”

From there, they traveled to some of the most renowned barbecue joints in the land.

“We would study barbecue in Texas, the Carolinas, Kansas City, obviously, Memphis,” said Chris. “And, [we’d] go to these old-school barbecue places, and we just absolutely fell in love.”

“When we came back to Denver, there wasn't really a barbecue joint like we had seen in the South and across the country,” said Chris.

So they opened up their first location at Monaco and Leetsdale with $50,000 and 900 square feet.

The idea was to bring all of the barbecue techniques they learned from their travels under one roof.

“We do pork spare ribs, beef back ribs, beef brisket, pulled pork shoulder,” said Nick. “We do hot links, barbecue chicken, along with all the sides.”

All that food provided an opportunity during the pandemic to carve their place in the community.

“We got the word out, and we gave back – every day, a donated lunch to people in need,” said Chris. “Obviously hospitals, maintenance, truck drivers, delivery drivers.”

While Denver7 was there, Brothers BBQ was cooking, packaging, and delivering to the staff at Cherry Creek High School.

To date, they've delivered more than 3,000 meals to frontline workers.

“The fact that we're doing something that's more than just — you know, it's bigger than ourselves,” said Nick. “And, it's kind of galvanized our team.”

It’s branded Brothers BBQ with a style unique to Colorado -- a cross-section of the country's best, topped with a sense of belonging.

“And that's one thing that we always push here at Brothers BBQ, is that customer service,” said Chris. “We want you to feel at home when you come in here.”

If you'd like to learn more about Brothers BBQ or any other companies we've featured in our newscast, download Denver7 to your Roku, Apple TV, Amazon Fire, or Android device and look for the “In Good Company” section.