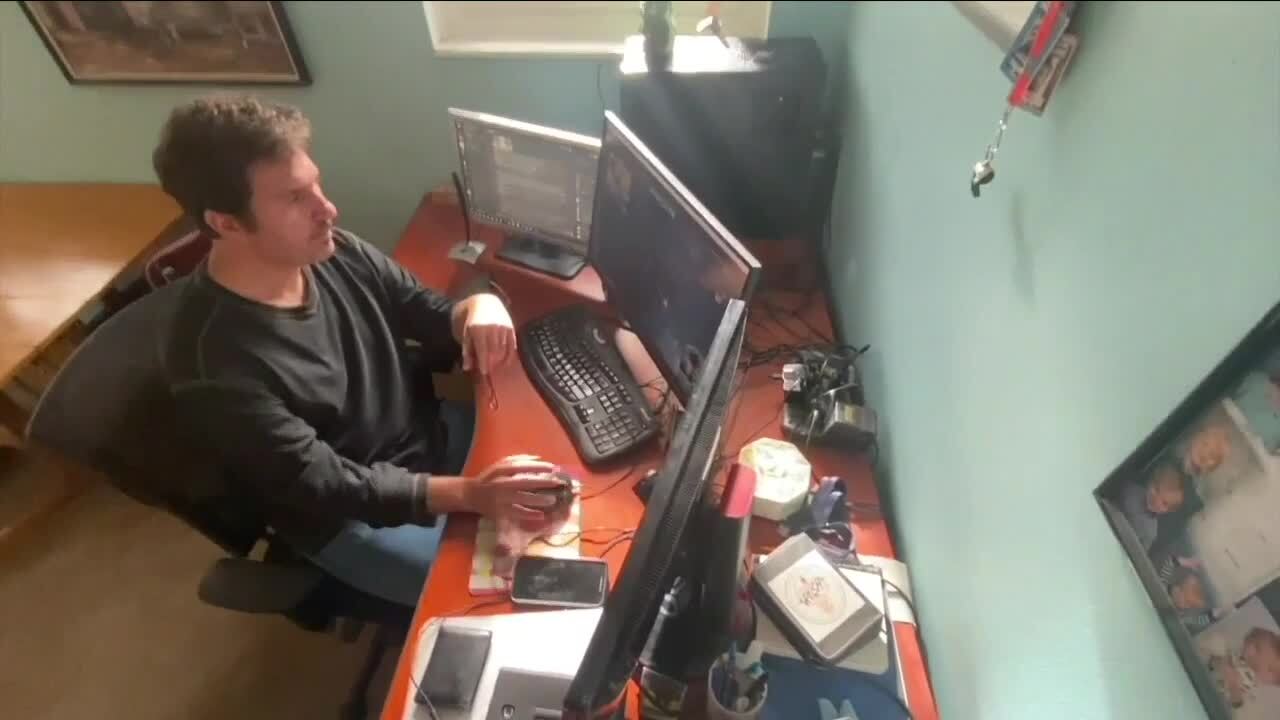 Denver7
The first installment from Louisville-based Pavonis Interactive leads players on a sci-fi mission in the strategy-based "Terra Invicta." 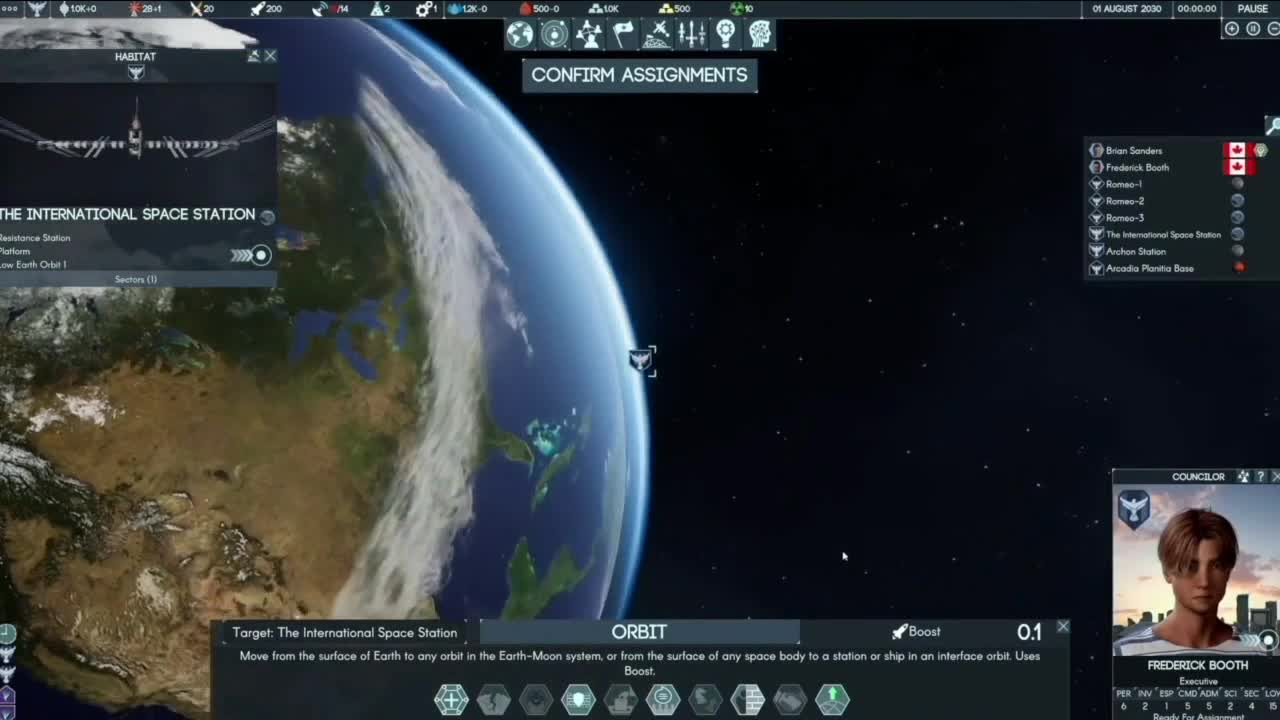 LOUISVILLE, Colo. — The gaming world has taken on a life of its own. It's a multi-billion dollar industry with many platforms and leagues or teams in some cases. But, it isn't often you meet a game developer in Colorado.

The game is the first major installment from the small development team with a big imagination headquartered at Lumpkin’s home in Louisville.

He and his eight-member team have spent three years crafting every detail of Terra Invicta, a single-player PC game that begs the question: "What would you do if aliens crashed on Earth?"

“The game's got a little bit of ‘X-Files,’ a little bit of things like ‘War of the Worlds’ in it,” says Lumpkin. “And, there's politics on Earth. Then, you go out into space and build up spaceships.”

The storyline and strategies evolve with the choices you make in the game, which translates to an hours-long campaign and the mental escape many need right now.

“Gaming is something you can do safely at home,” says Lumpkin. “But it's still a way to interact. I think a lot of it is, the hour of entertainment and leisure you get per dollar is incredibly high.”

You may even notice a guest appearance from yours truly, after the makers designed me into a small role.

“[Brian’s] investigating where the aliens crashed,” said Lumpkin while demonstrating the game.

Terra Invicta is currently in Alpha testing, where kickstarter subscribers sign up to play the game in its raw state and fix the bugs.

But, Lumpkin says they hope to launch the full version next year to an audience that seems captivated by their work so far.

“You just want to keep playing to find out what happens next,” says Lumpkin. “And when that is happening, you've really engaged players.”

Pavonis Interactive gained popularity in chat rooms and gamer forums by modifying already-published games. They were eventually encouraged to make a game of their own.

To learn more about Pavonis Interactive and other companies we’ve featured in our newscasts, download Denver7 to your Roku, Apple TV, Amazon Fire, or Android device and look for the “In Good Company” section.