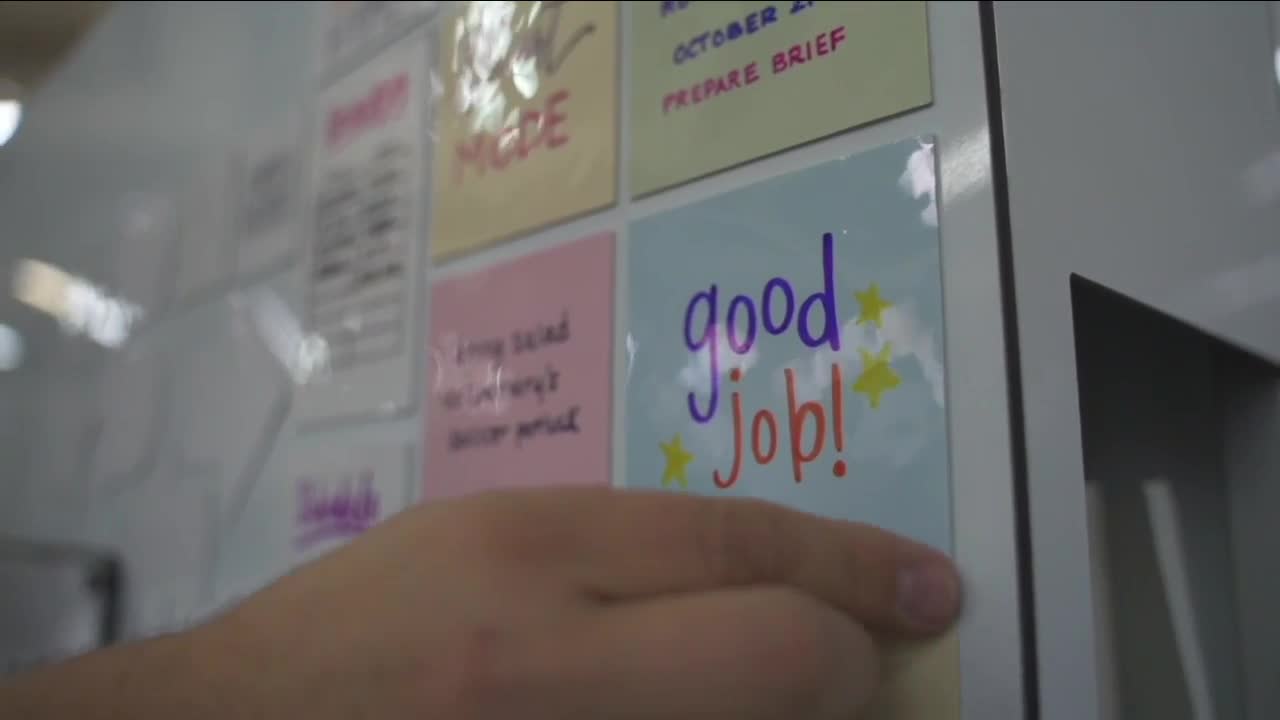 Innovation runs deep in Colorado. But, in an age where technology tends to win, an intentionally low-tech product out of Colorado caught the eye of ABC’s “Shark Tank.” 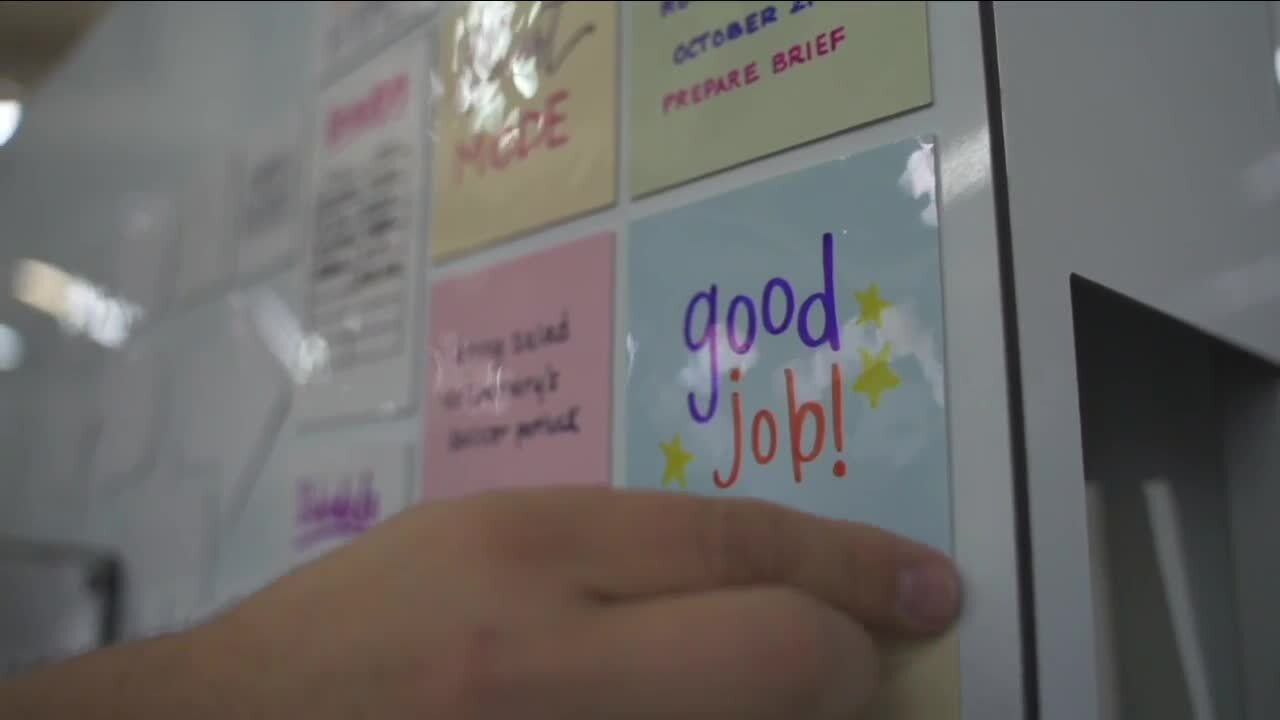 THORNTON, Colo. — Innovation runs deep in Colorado. But, in an age where technology tends to win, an intentionally low-tech product out of Colorado caught the eye of ABC’s “Shark Tank.”

You’re in good company this week with mcSquares.

Leave it to a software developer to launch a product that pulls us out of the digital age and into simpler times.

Anthony Franco noticed something about all businesses when the ideas started to flow.

“I just noticed that when the real work started to happen in those rooms, it was sticky notes and white boards,” Franco said, the company’s founder.

With that as his focus, he unveiled mcSquares, a dry-erase organizational and visual tool intended to be used over and over again.

“One of our Stickies is a dry-erasable sticky note, and each one of them replaces 2000 paper sticky notes,” Franco said. “You peel the backing off, and they'll stick to anything shiny. They actually stick with suction. A lot of people think they're magnetic. They're not magnetic, they'll stick to glass."

mcSquares was thrust into the limelight with an appearance on ABC’s "Shark Tank," and investor Kevin O’Leary made them an offer.

“The adrenaline hits you at its peak when you're standing in front of the doors, just before they open down the hallway,” Franco said of the primetime TV experience. "And, you hear this guy go '10, nine…’ And, you're like, ‘What am I doing? ... One after one they came down and the shark that I thought was least likely to understand what we do, totally got us and is now a great partner for us."

mcSquares has since expanded into a former Hobby Lobby in Thornton, where they’re cranking out the orders.

“These are generally used by product managers or organizers in an office environment,” Franco said about the product. “They write down their tasks. They can sort.”

And students can use the company's homework kit, which is complete with smudge-free dry erase markers

It’s made the work- or learn-from-home experience that much easier.

mcSquares also makes toys for kids and training material for fire departments with their Stickie products.