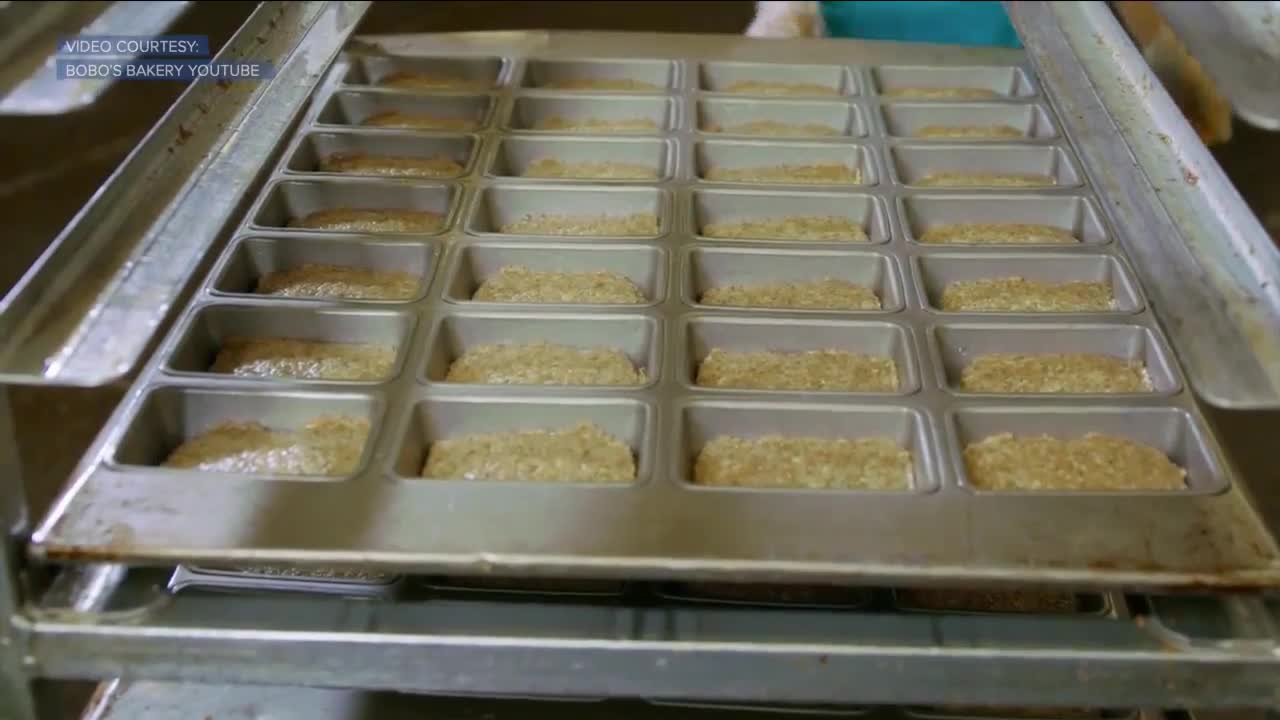 Being stuck at home with the kids looking for a healthy snack sounds familiar today. 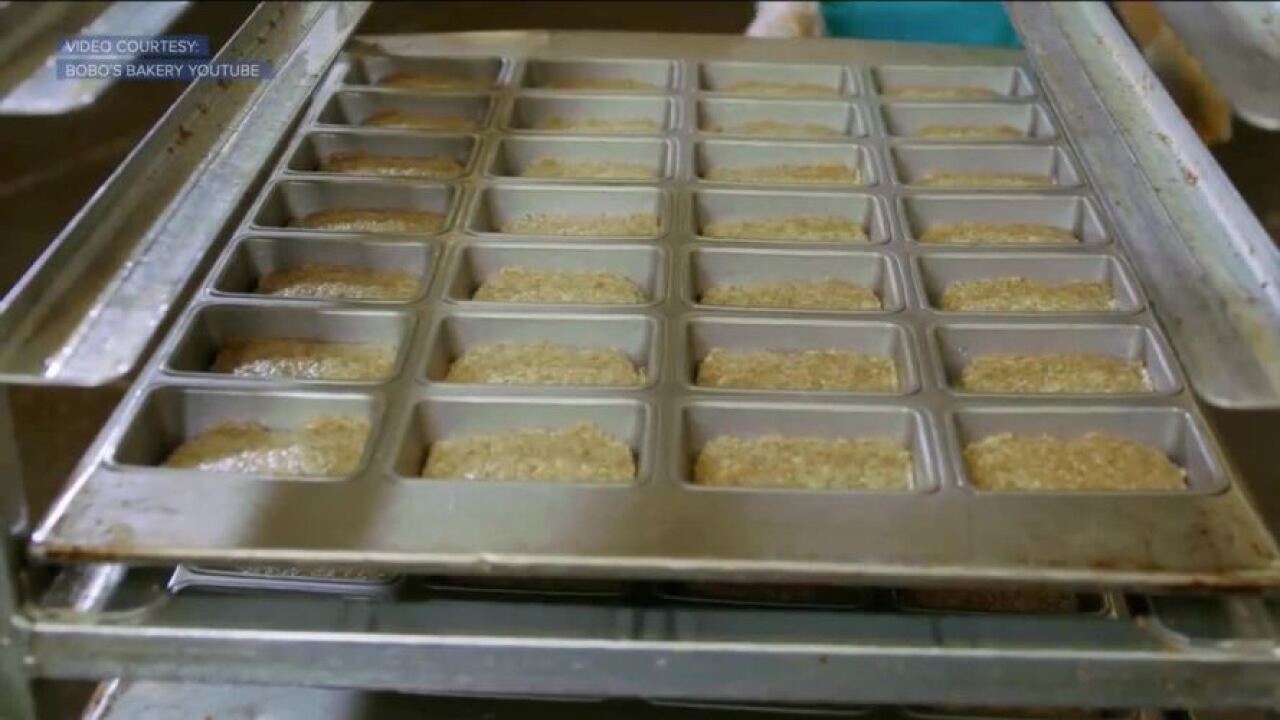 Being stuck at home with the kids looking for a healthy snack sounds familiar today.

But it's also how a popular Colorado business started 17 years ago.

You’re in good company with Bobo’s home-baked snacks, made for anyone on the go.

So, Beryl made Bobo’s a business.

Bobo’s has since expanded to some of the largest grocery chains in the country, including Whole Foods, Costco, and Kroger (King Soopers).

But, their original principles remain.

Each Bobo’s product is made with wholesome, simple ingredients.

In fact, Stafford resisted the urge many times to expand to mass, machine-based production.

“So instead, I wanted to keep the bar with that handmade kind of funky look,” she said. “So, I just hired more people, and found bigger bakeries.”

Her snacks are a hit with kids, athletes, workers, and anyone on the go.

But, they never lose sight of the greater good.

“So, our mission is ‘we take you home, and we feed you like family,’” Stafford says.

Bobo’s routinely partners with non-profits for charity cause bars, for families with critical care needs, veterans returning home, and healthcare workers during the pandemic.

“We’ve shipped large pallets to families in Hurricane Harvey in Houston, and during [Hurricane] Katrina,” Stafford says. “And, we try to be there for frontline workers.”

Their logo – an animated image of Bobo with a big heart – is a drawing Beryl’s friend made on their kitchen table when they were just getting started.

“I had no idea what I was doing,” Stafford said. “But, I was faking it because I wanted people to buy my product, and I wanted them to believe in it. And, I believed in it.”

Today, the logo represents everything they still hold dear today.

If you'd like to learn more about Bobo’s and other businesses we've featured in our newscasts, download Denver7 to your Roku, Apple TV, Amazon Fire, or Android device -- and look for the "In Good Company” section.