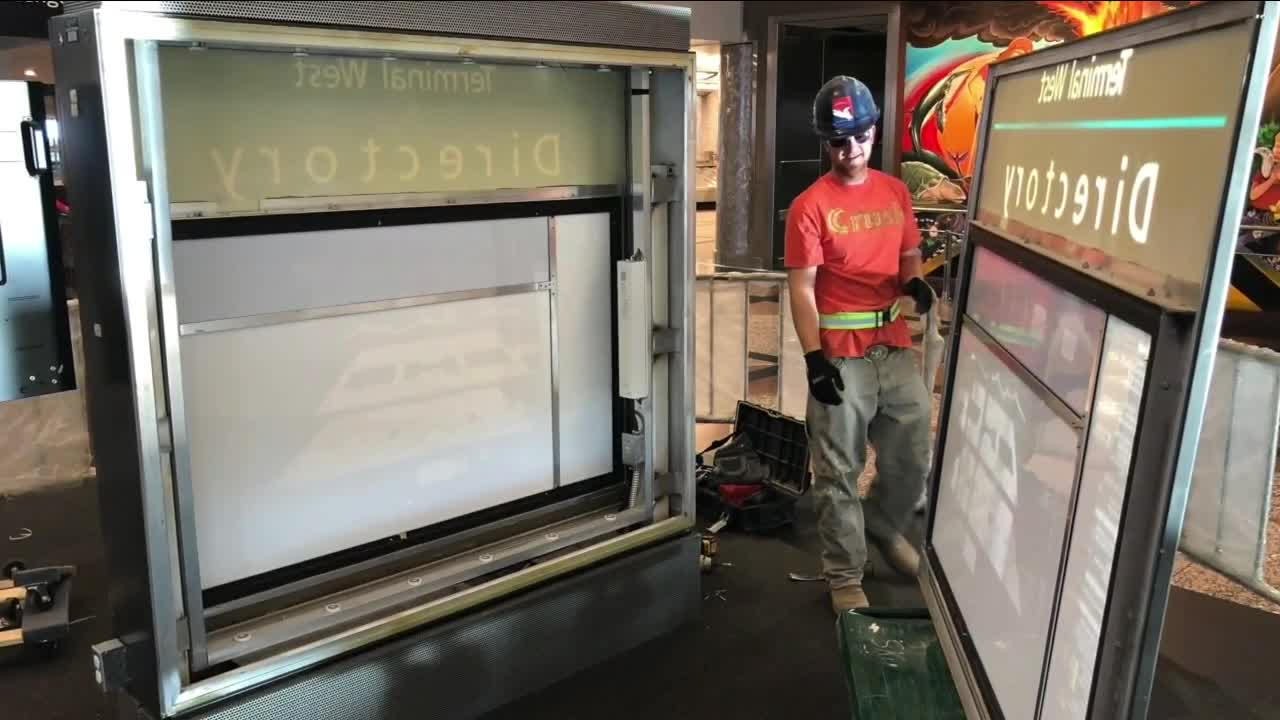 You've likely seen the massive work underway at Denver International Airport. Now, meet some of the people behind the construction, making sure this time, it's done right. 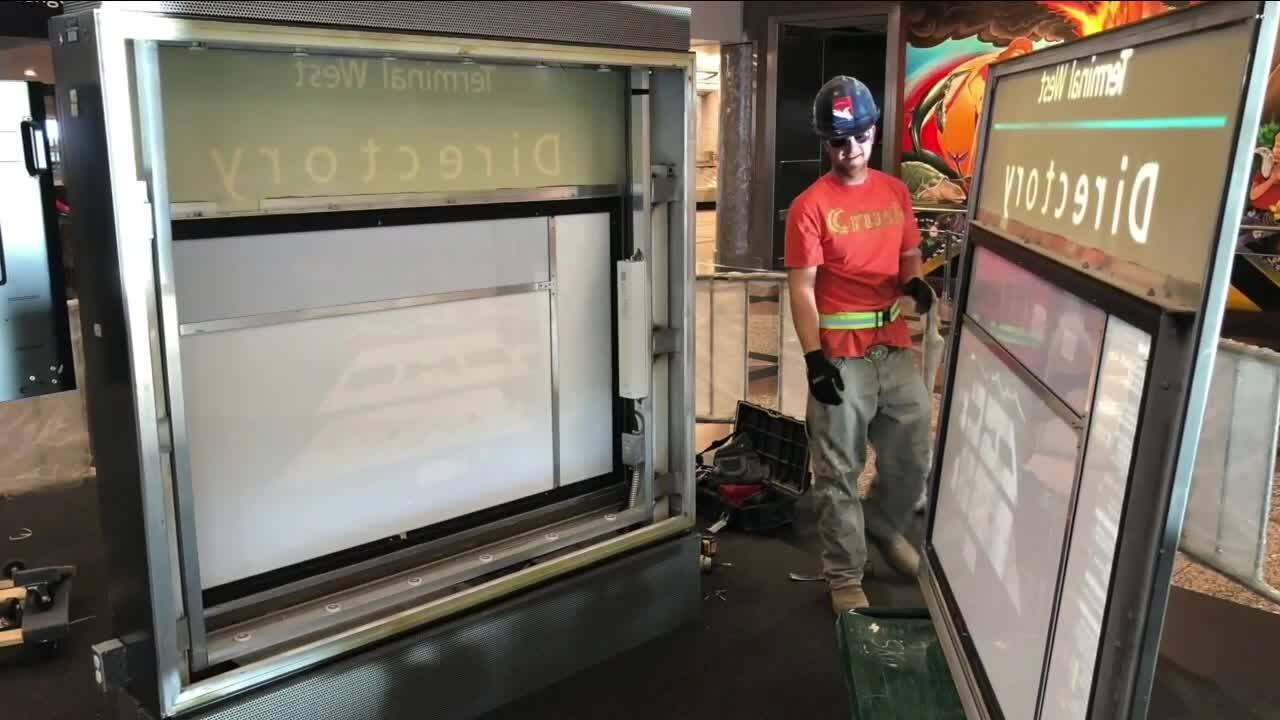 You've likely seen the massive work underway at Denver International Airport. Now, meet some of the people behind the construction, making sure this time, it's done right.

You're in good company with Sky Blue Builders, one of the Denver metro area’s fastest growing businesses that's leaving an impression all over the city.

Mowa Haile is the president of Sky Blue Builders. The Colorado State University graduated is an entrepreneur at heart.

“For me, my passion is really business,” he said. “If it's construction or some other sector, it's really about building a good company. And, good companies have the same processes, people, and a good product.”

His company helped build DIA’s transit hub on the south end of the terminal and has now partnered with Hensel Phelps on the great hall and concourse expansion projects.

“To be part of the interior or something that's going to be such a long lasting legacy to Denver and to the airport and to the area, is really something that resonates really strongly in us,” said DIA Chief Marketing Officer Lauren Grosh.

They helped build three RTD stations along the southeast Denver light rail line, and another six along the I-225 corridor through Aurora.

“That one we felt really proud of, because we brought 78% of minority-owned businesses to that project as well,” Grosh said.

Their tremendous growth and success highlight the company's greater mission and culture of a rising tide to lift all boats.

“We want to inspire the community,” Haile said. “So a big part of our objective is corporate social responsibility. So, we volunteer. We donate.”

And, they look for projects that resonate in Colorado.

They’re a partner in remodeling the Colorado Convention Center in Downtown Denver, and intentionally target sources of pride in the city.

“Whether that's a library renovation, or a convention center, or 16th Street Mall, we're really just excited that we can put a stamp, and our name, on some of these iconic projects," Grosh said.

Because in the end, the only seal of approval that matters to them is yours.

If you'd like to learn more about Sky Blue Builders and other businesses we've featured in our newscasts, download Denver7 to your Roku, Amazon Fire, Apple TV, or Android device and look for the In Good Company section.