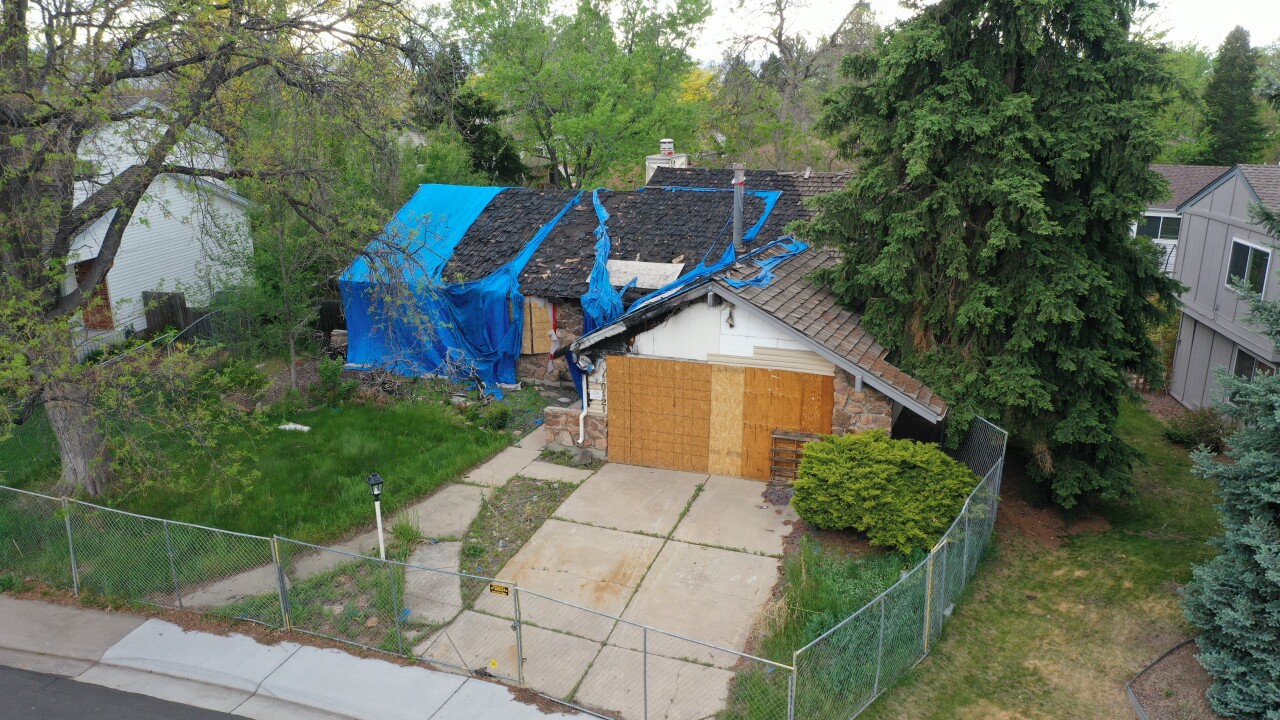 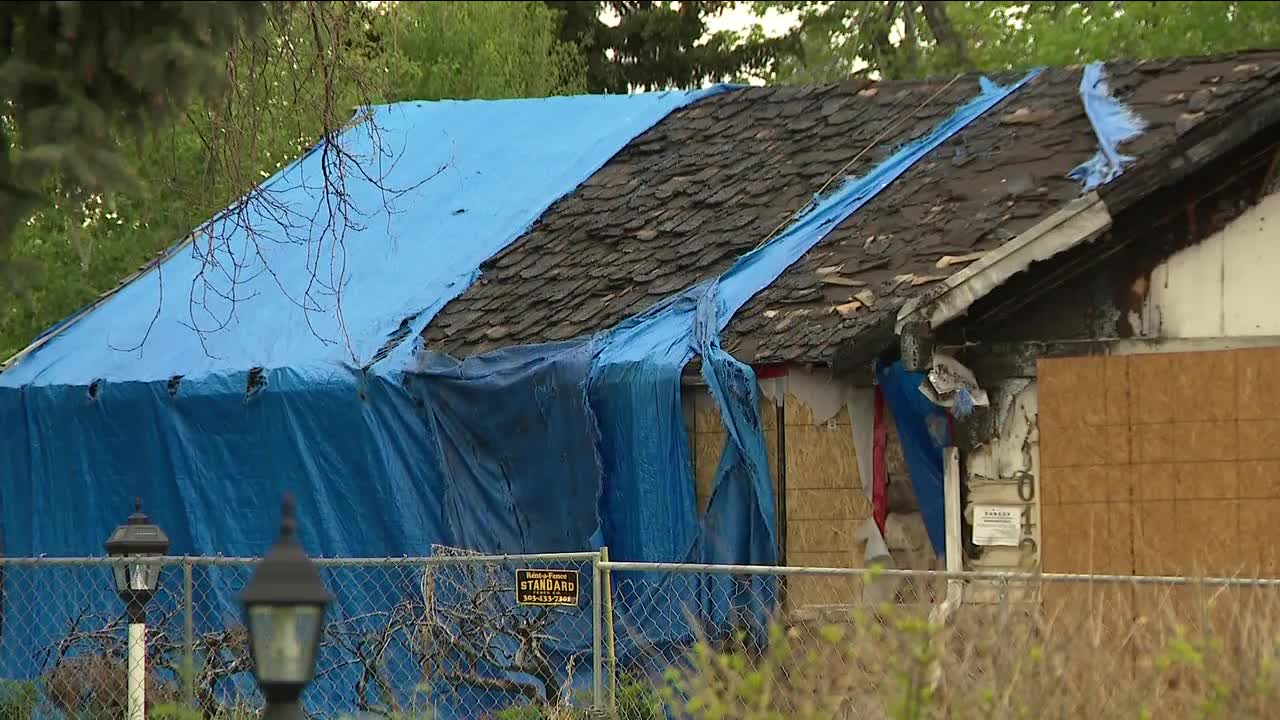 WESTMINSTER, Colo. -- In the middle of Yates Court sits what was someone's home at one point in time. The house caught fire nearly two years ago and has been uninhabitable since then. A fence now lines the property as an old tarp, flaps in the breeze.

“What really bothers me now is watching the tarp disintegrate and float into my yard," said one person who lives in the neighborhood.

The grass is over a foot long in some parts and neighbors are concerned what could be moving through the yard.

“When I saw rodents, as a concerned citizen, I think it’s a public health issue,” said Kathleen Dodaro, another concerned neighbor.

“We know that was there. When the asbestos was supposed to get taken care of, they didn’t do it properly to come and take care of the asbestos,” McKee said.

Denver7 spoke to the homeowner who said he is looking forward to rebuilding and getting back into his home. But he’s currently going through a civil suit with the asbestos contractor and until the case is settled, he said he’s unable to work on his property.

“I’m just really confused as to why the city would allow this to sit here like this,” McKee said.

City of Westminster officials said they are aware of the situation and said the following:

“The City of Westminster plans to request the homeowner place a new tarp over the damaged one and ask the Colorado Department of Public Health and Environment (CDPHE) to inspect and confirm that an appropriate barrier is present. This is required due to the asbestos concerns in the interior of the home.

City staff will also work with CDPHE to determine if there is any way that weeds and overgrown grass can be cut while performing that safely. We are not able to take any action without CDPHE approval.

Additionally, the City will request that a pest inspection for rats be performed, and determine any further steps or corrective actions that may be needed for any potential infestation.

The City can take these initial steps to address certain concerns while awaiting the outcome of civil litigation regarding the property before proceeding any further.”