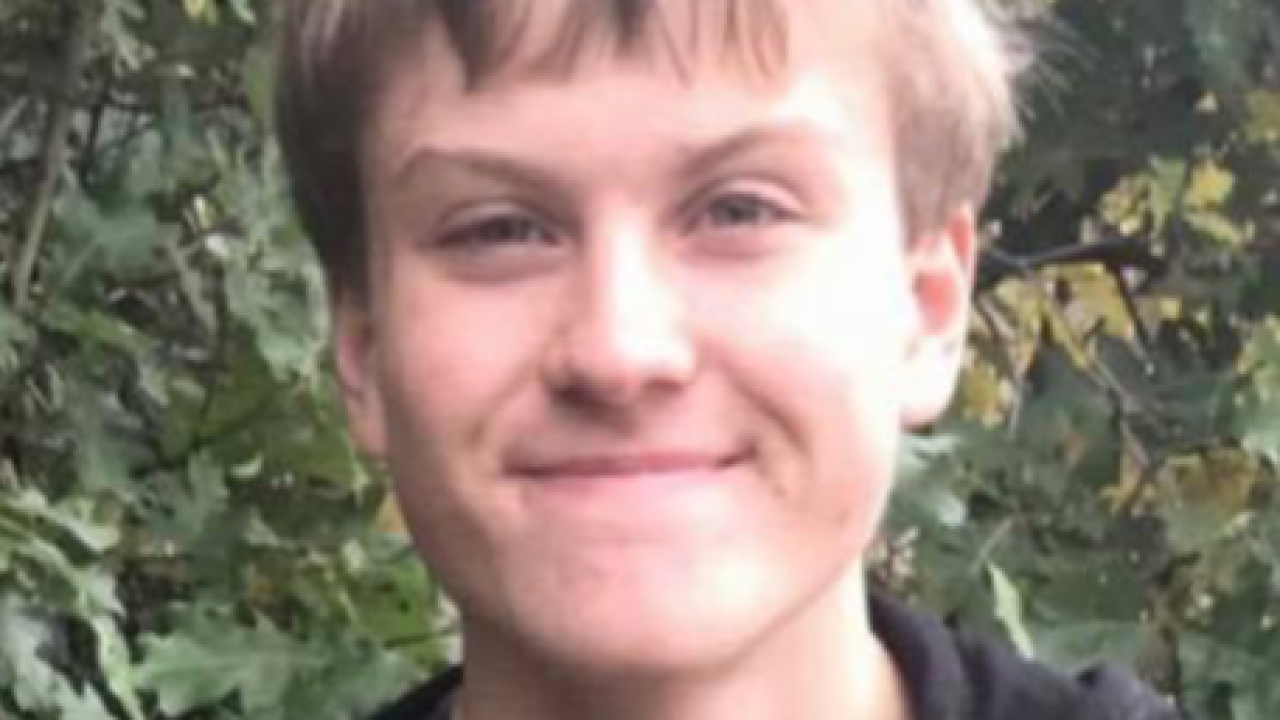 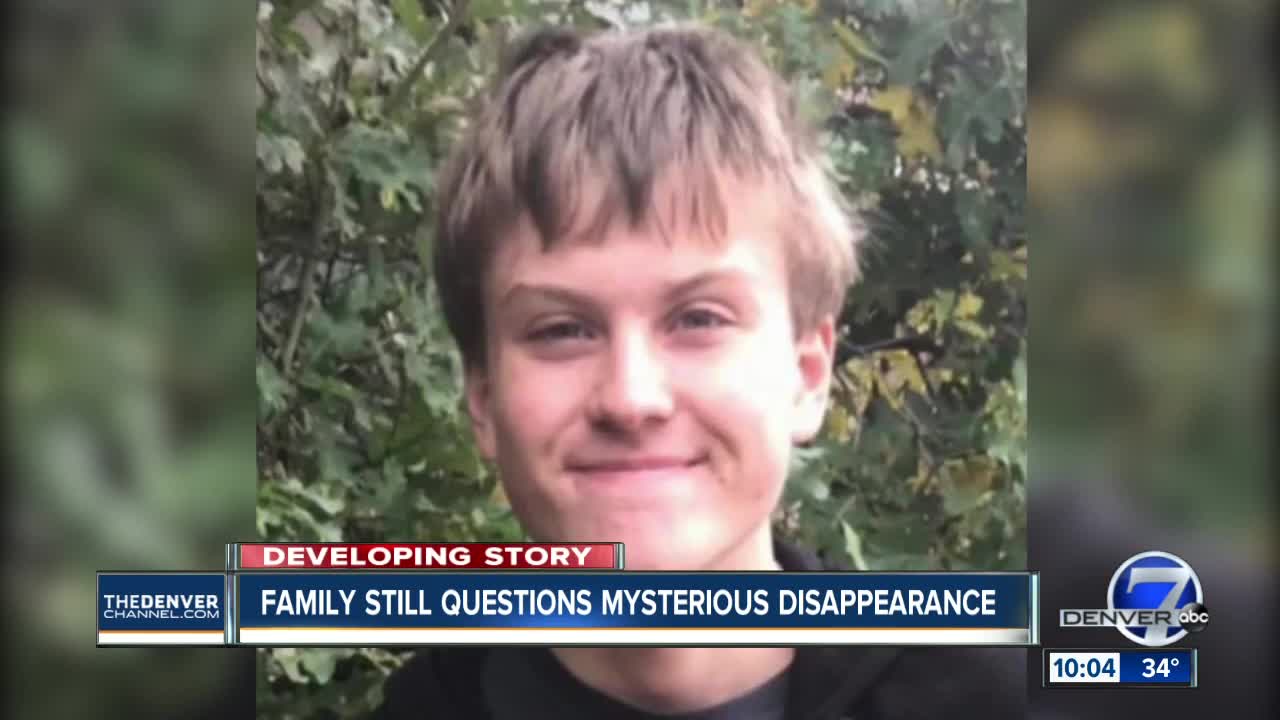 WESTMINSTER, Colo. — The Holmes family has not given up hope as they continue to search for Nathaniel Holmes, who was last seen more than two years ago.

"Somebody has to know something," says Nathaniel's father, Ben Holmes, who describes the last two years as, "an open bleeding wound. There’s no way to describe the pain. Every parent thinks this is the worse thing that could happens and it’s 10,000 times worse than the imaginings would be."

Nathaniel Holmes went missing December 19, 2017, six days before Christmas. His family has held on to his presents this whole time.

"I just wish we can give it to him and have him home safe," his sister, Hannah Holmes, told Denver7.

Holmes was 17 when he was last seen at Hidden Lake High School. He had just started school five weeks prior to his disappearance.

"He was somewhat nervous that day and went in," says Ben Holmes.

Nathaniel's mother dropped him off to school that day but his family says he didn't stay long.

"He left school, he called his mother and said he was going with a friend of mine, but that’s not really the case. Telling her he didn’t need to be picked up and that’s the last we heard of him," Ben Holmes said.

Ben Holmes and the Westminster Police Department said Nathaniel was using drugs. Westminster Police believes Holmes left school that day on his own free will. They say they haven't received a tip of his whereabouts since October 2019. However, that's not stopping his family.

"We’d rather look (for him) rather than carry on with our lives," said Hannah Holmes.

More than 2,200 people have joined a Facebook group to find Nathaniel. A friend of the family also set up a GoFundMe to help the family with costs of the search.

The family is offering a reward for information leading to Nathaniel Holmes' return. Tips can be sent to the Westminster Police Department at (303) 658-4360.