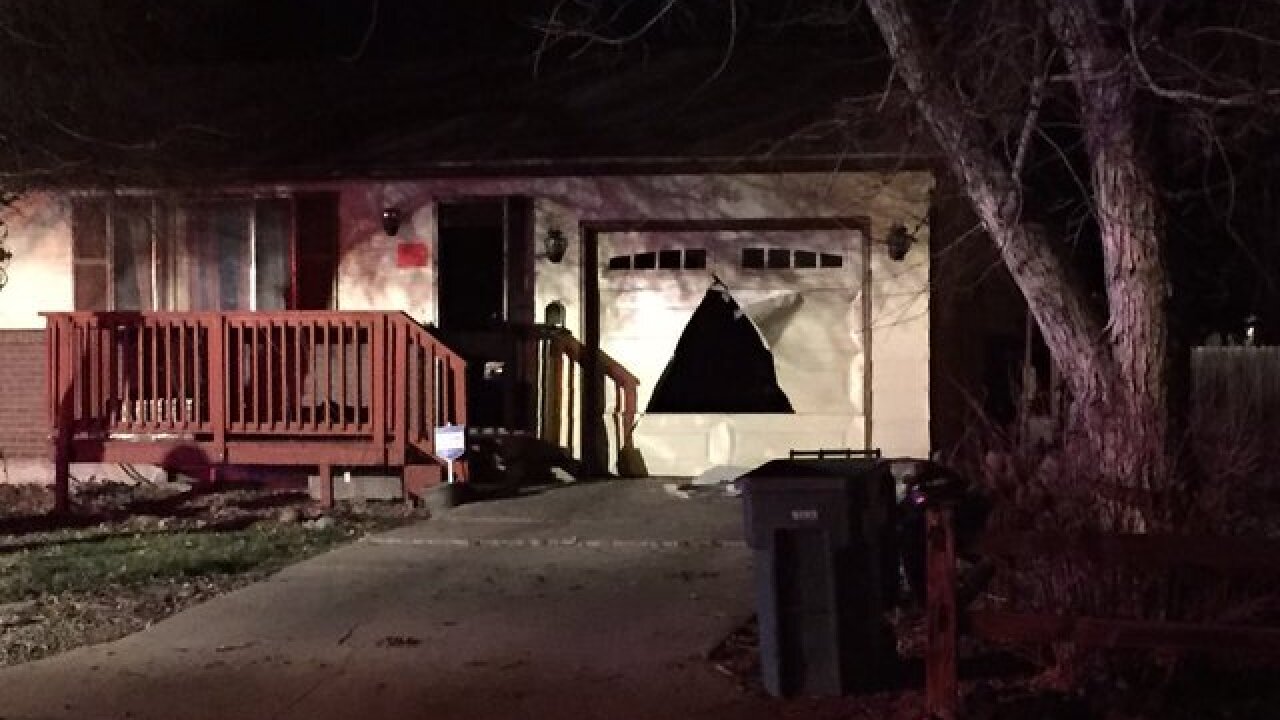 A residential garage fire in Westminster on Monday night is being investigated as a hash oil explosion.

Firefighters also received a call from residents of the home just after the alarm, Spottke said. When firefighters arrived on the scene, they found the garage in flames and smoke in the house.

Four people were evacuated from the home and two were treated on the scene for smoke and carbon-monoxide inhalation, Spottke said.