Reward increased to $10,000 in search for man wanted in ex-wife's killing in Westminster 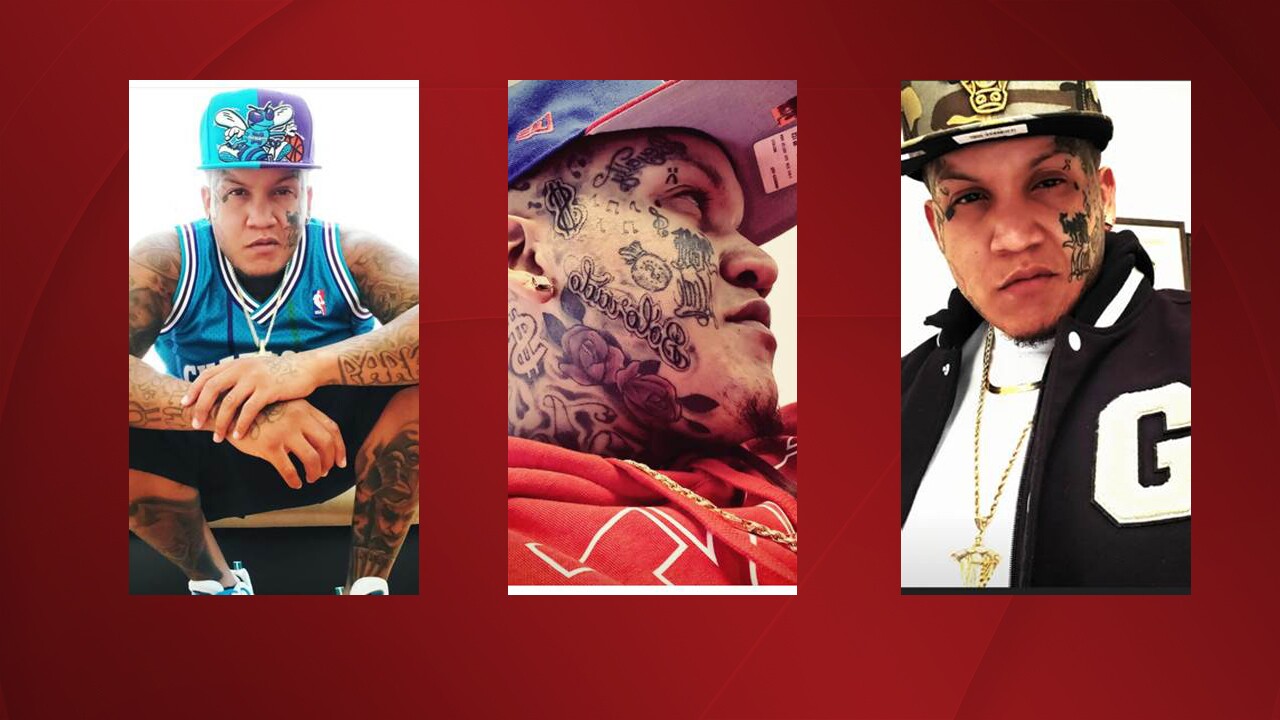 WESTMINSTER, Colo. — The reward for information about a Westminster fugitive wanted in the killing of his ex-wife has been raised to $10,000, officials announced on Thursday.

Yasmin Usama Dahabrah was taken to a hospital in grave condition with life-threatening injuries Friday after police responded to a 911 call about a 33-year-old woman who needed medical help. Dahabrah later died at the hospital.

Her ex-husband, James Arthur Naulls Jr., 30, is accused of beating and trying to strangle Dahabrah, police said. Naulls, who has a series of distinct facial tattoos, remained at large on Thursday. Naulls has a history of domestic violence, and his arrests date back to 2008.

Westminster detectives have followed up on several tips and leads and have reason to believe friends or family are helping him hide and evade capture, police said in a statement Monday evening.

"We believe someone in the Denver area knows where Mr. Naulls is currently staying," Westminster police said in the news release Thursday.

The FBI Rocky Mountain Safe Streets Task Force is helping in the search for Naulls. Anyone who has information about Naulls is asked to call the Westminster Police Department at 303-658-4360. Anonymous tipsters can call Crime Stoppers at 720-913-STOP (7867).