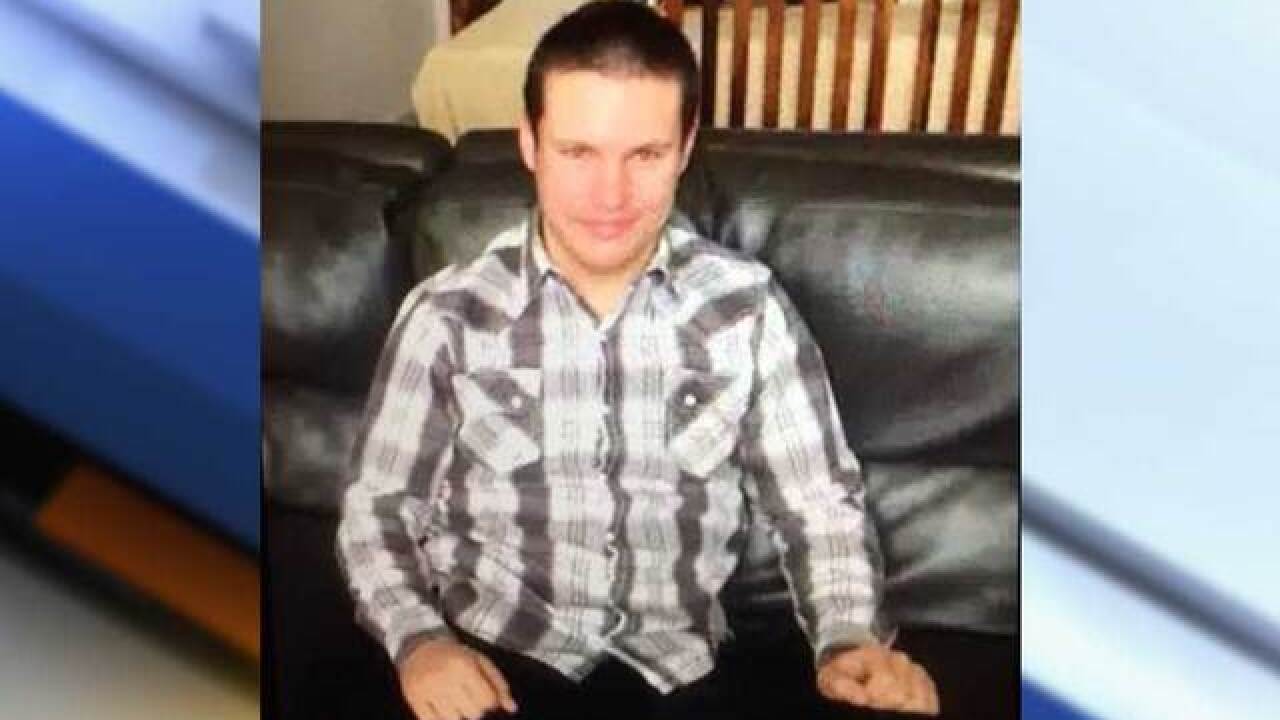 A missing teenager with autism was found early Monday morning, several hours after he left home.

Gabriel Duwaik, 15, was last seen at a home in the 800 block of W. 126th Court Sunday night, according to Westminster police. That's near 128th Avenue and Huron Street.

"His family noticed he was missing around midnight and began to look for him," police said in a news release sent to Denver7. "They were unable to locate him and notified police."

After police joined the search, investigators said Gabriel was found several neighborhoods north of his home.