Man shot in the head outside of Westminster KFC, suspect turns himself in 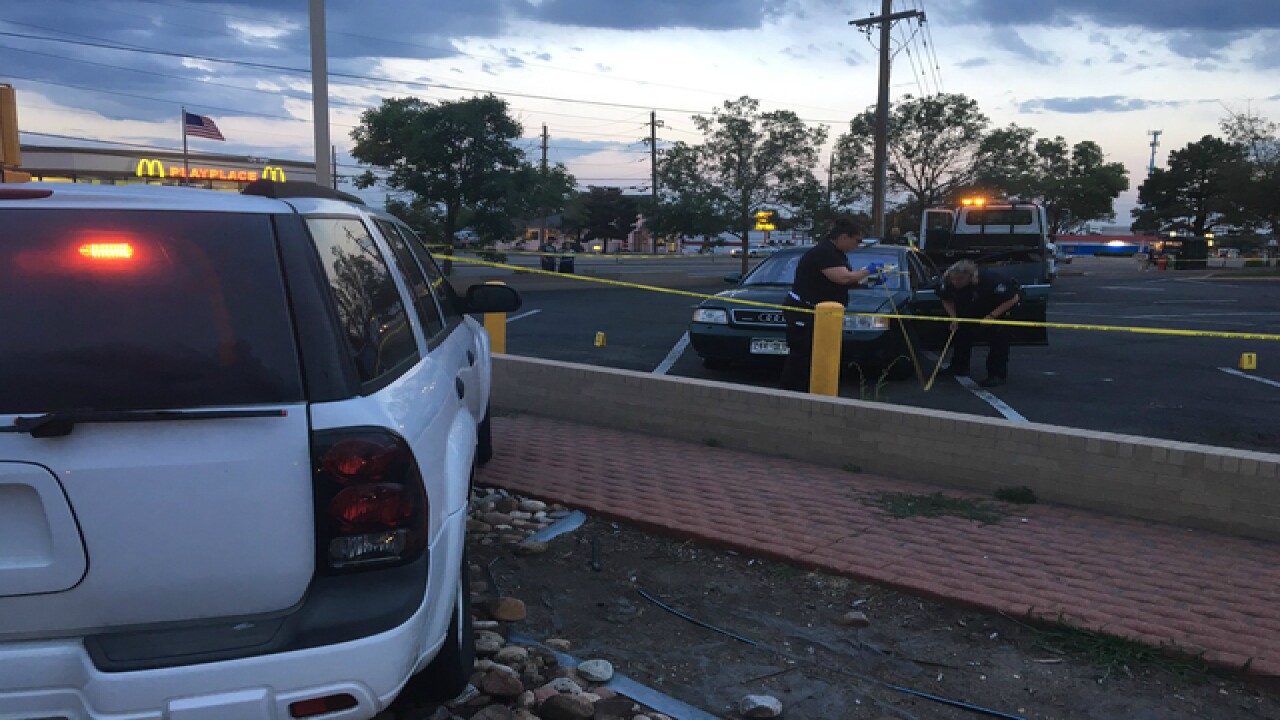 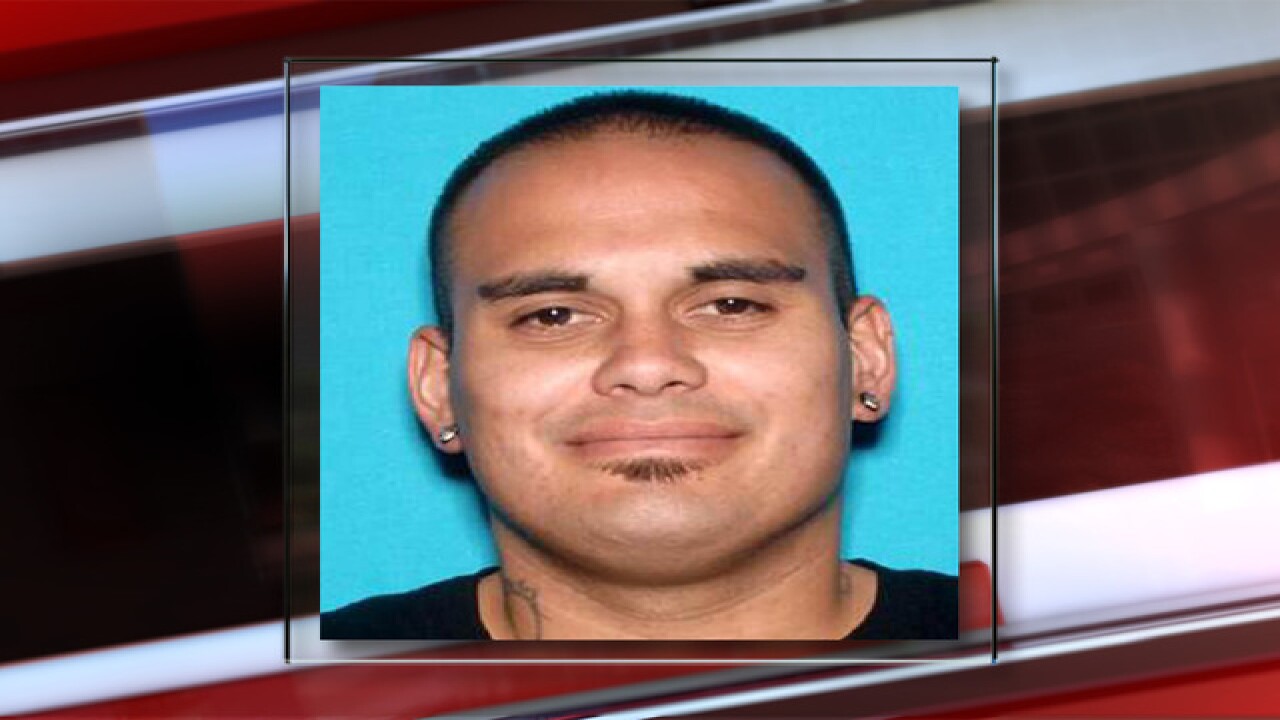 WESTMINSTER, Colo. -- A man suspected of a shooting outside of a Kentucky Fried Chicken restaurant Saturday evening has turned himself in.

Thomas Flynn, 30, turned himself in at the Westminster Police Department at around 12:35 p.m. Sunday, according to Westminster PD investigator Kate Kazell.

At about 6:50 p.m. Saturday, police said a man was in his car talking to Flynn in the parking lot of the KFC at 92nd Avenue and Federal Boulevard, when the victim was reportedly shot in the head once. Flynn then left the scene in a white 4-door Cadillac sedan with Colorado license plate LQE-893, Kazell said.

The victim was conscious when police arrived and transported to an area hospital. A friend told Denver7 the victim is "doing much better and is stable."

It is unknown how the suspect and the victim knew each other.