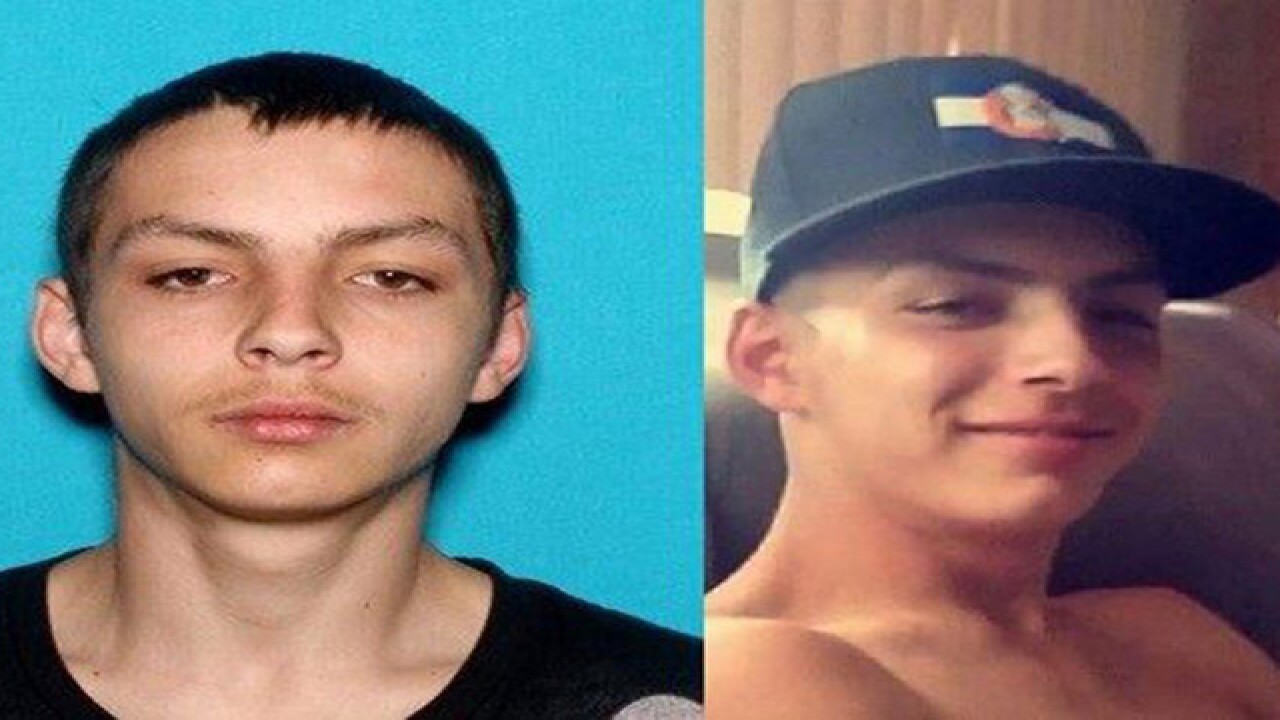 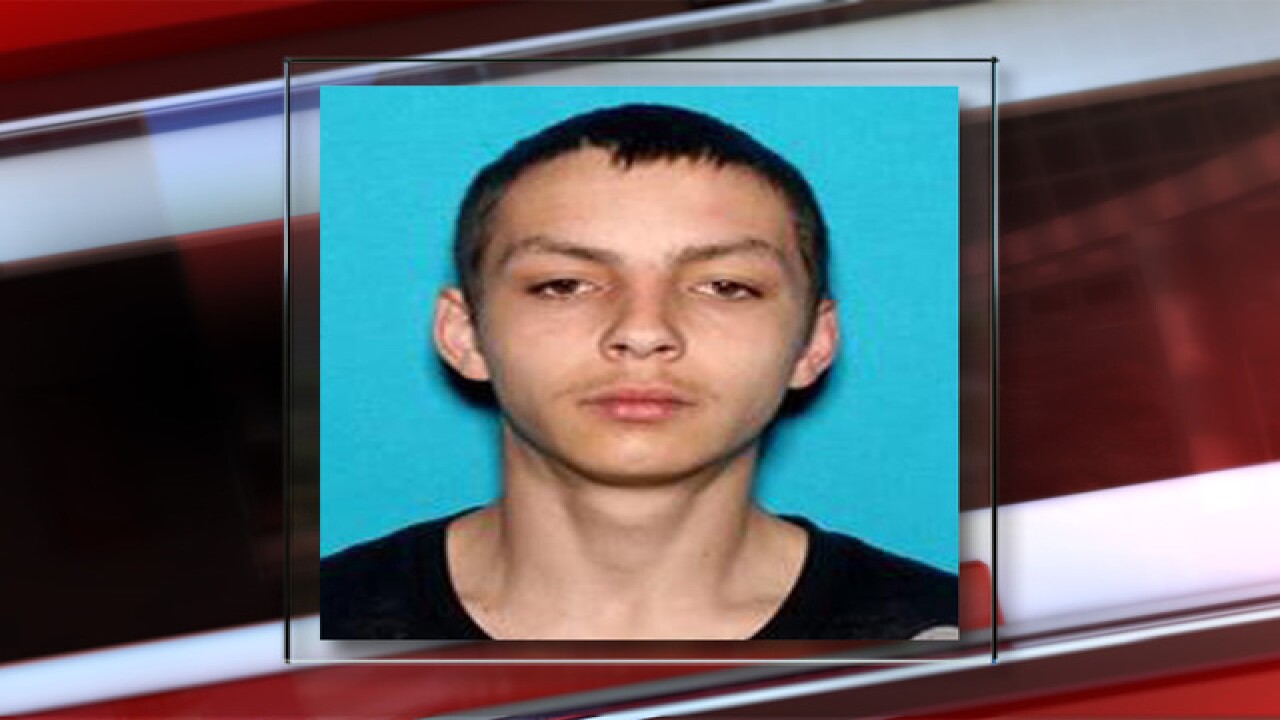 Diagle, 19, was arrested at around 6 p.m. by Westminster Police officers in the area of West 88th Avenue and Federal Boulevard, according to a police department spokesperson.

The teenager had a warrant out for his arrest for intentionally driving across the median and slamming a stolen truck head-on with the vehicle of Jessica Holman. Holman, a young mother from Thornton, died in the crash.

Family members told Denver7 that they weren't emotionally ready to speak about Holman, 33, on camera.

Diagle will be held at the Adams County Detention Facility on the charge of vehicular homicide and an unrelated warrant out of Adams County.