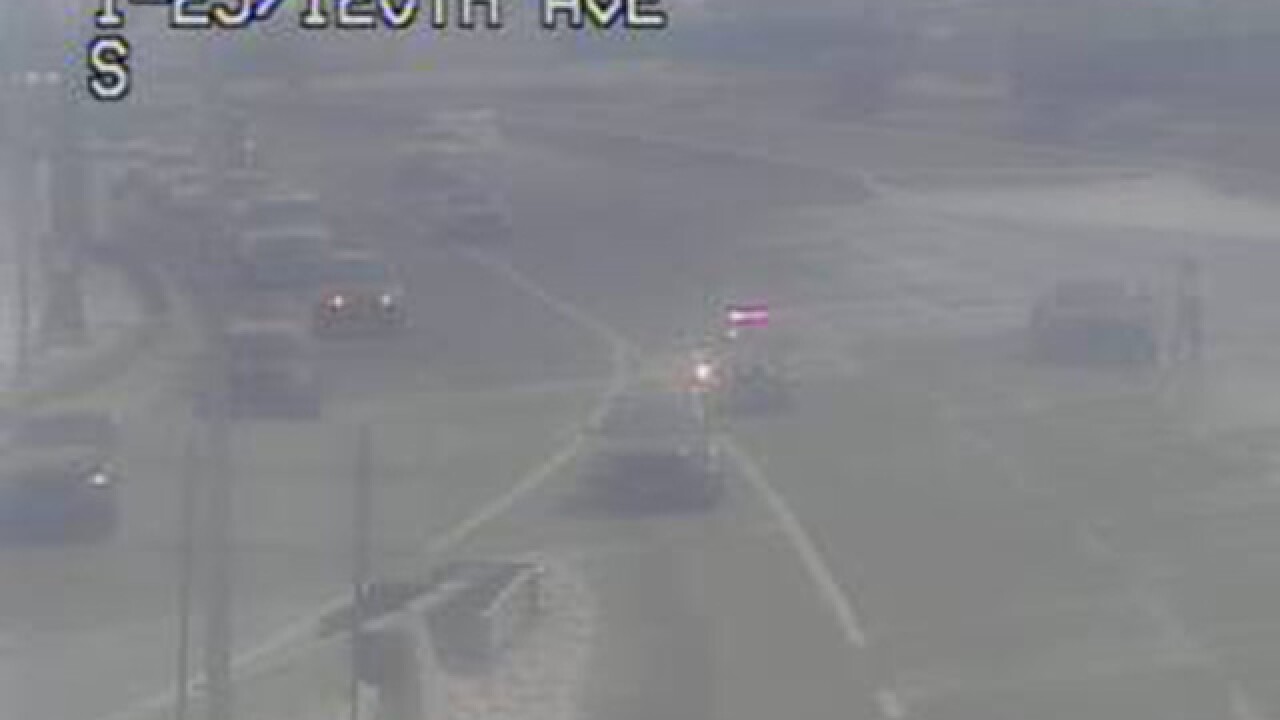 Interstate 25 is back open in both directions at 136th Avenue almost two hours after a man reportedly threatened to commit suicide on the busy intersection, according to Westminster Police.

Northbound I-25 was diverted at 136th Avenue as the southbound portion of the highway was closed between 144th Avenue and 120th Avenue.

136th Avenue was also closed in both directions between Orchard Parkway and the northbound I-25 on-ramp. Traffic was diverted to Washington and Huron Streets while police investigated the incident.

If you, or someone you know is dealing with depression, call the National Suicide Prevention Line at 1-800-273-8255.