Dog dies after being left inside hot car in Westminster; couple served summons for animal cruelty 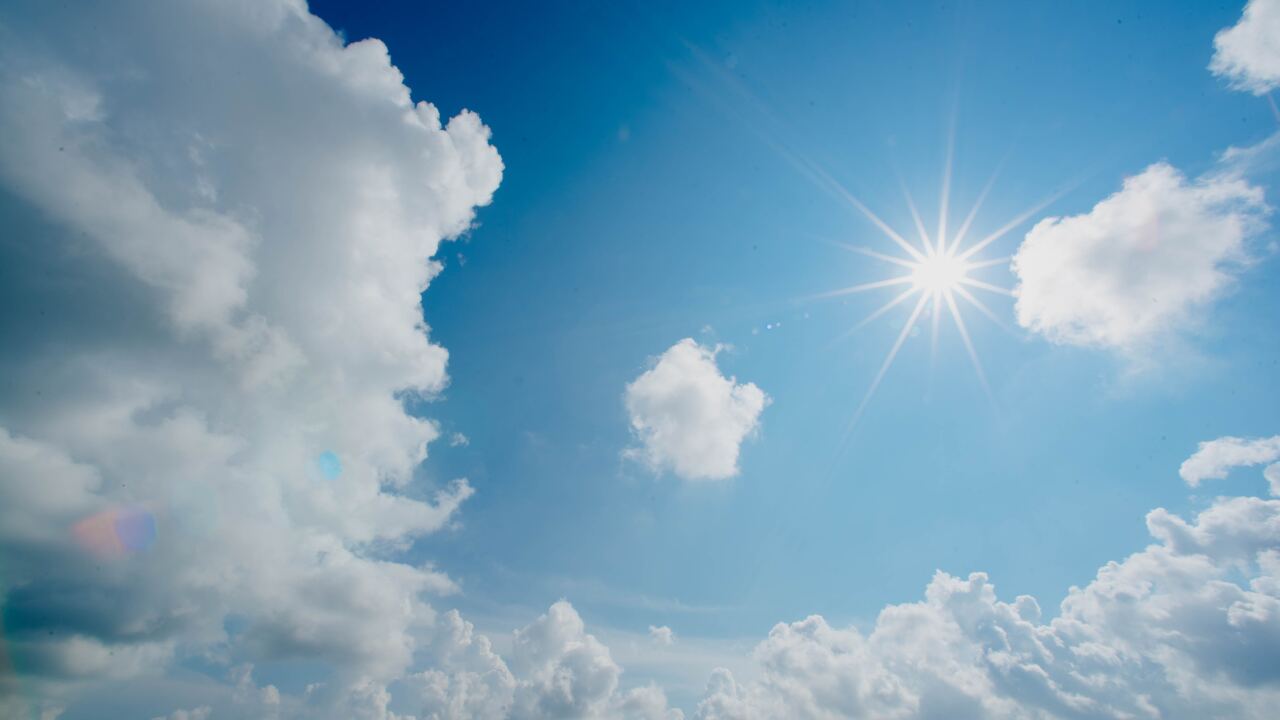 WESTMINSTER, Colo. – A dog that was left inside a car while its owners went out to eat in Westminster died Tuesday, according to a spokesperson with the police department.

The couple went out to eat somewhere on Westminster Blvd. and left their dog inside, parking their car under a shaded area and leaving the windows halfway down while they were gone, said Westminster Police spokesman Luis Lopez. He added the couple told investigators they also left water for the dog to drink from while they were away.

When they came back, they found the dog unresponsive and tried to resuscitate it without success. The couple then rushed to the vet where their pet was pronounced deceased, Lopez said.

The couple was served a summons for animal cruelty, according to the spokesman.

Temperatures in Westminster reached a high of 97 degrees Tuesday, according to WeatherUnderground.com.

The American Veterinary Medical Association estimates that if the outside temperature is 95 degrees, it would only take 10 minutes for temperatures inside a car to reach 114 degrees. After 40 minutes, temperatures would reach the 133-degree mark.

The couple’s identities were not immediately released.