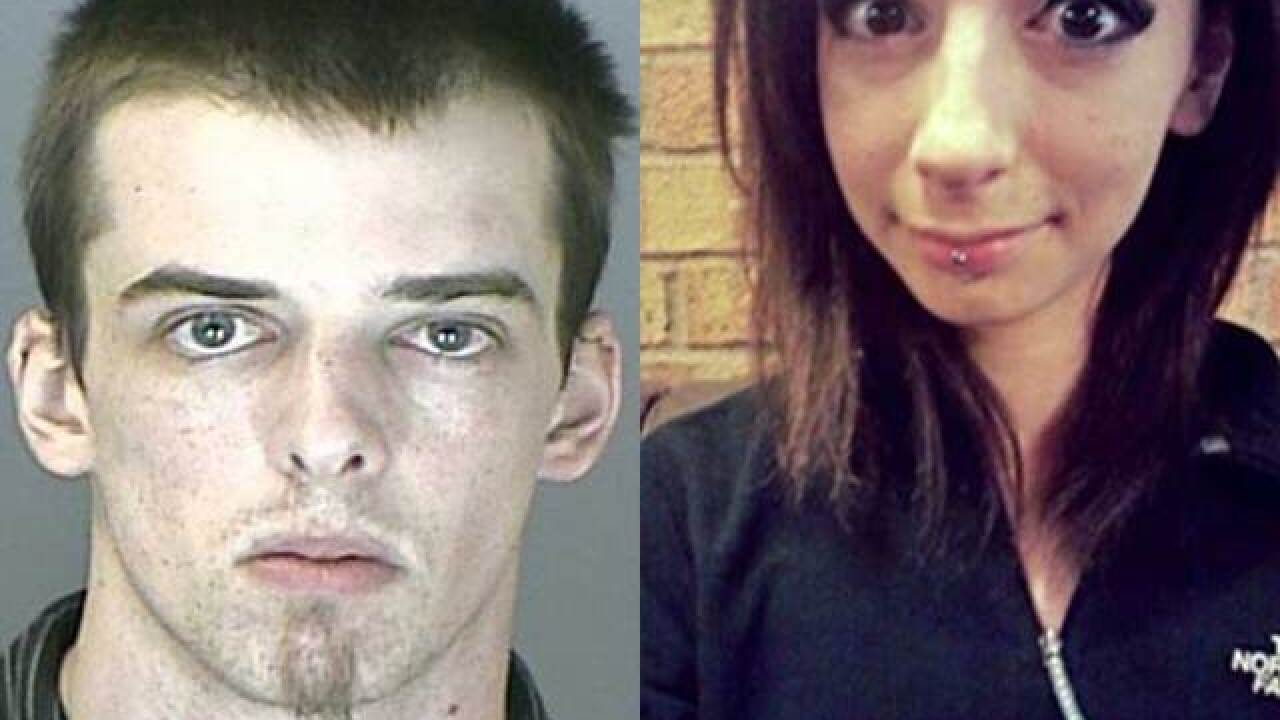 The man accused in the disappearance of Lea Chali Porter pleaded guilty Friday to charges of second-degree murder and sexual exploitation of a child.

Christopher Adam Waide pleaded guilty to the charges as part of a plea bargain. He will be sentenced to 48 years, according to the Adam's County District Attorney's Office.

Porter, 19, was last seen while visiting Westminster, where Waide lives, in June 2014.

Waide and Porter knew each other in high school and had recently connected through Facebook, investigators said.  After becoming upset with her boyfriend, Porter left her home in Pueblo and drove up to see Waide in Westminster.

Her car was found abandoned at Waide's apartment building, and Waide initially told police that Porter left his apartment after receiving a phone call on the night of June 3.

Porter's family said her brother and boyfriend confronted Waide and he allegedly confessed to killing her and explained how he did it. Family members recorded the confession and gave it to police.

Porter's body has never been found.

Investigators said Waide has maintained he put Porter in a dumpster. Investigators found Porter's clothes and cell phone during a 45 days search of the landfill associated with the dumpster, but could not find her.

Porter's mother, Rene Jackson, said she's still trying to come to terms with never knowing where her daughter's body is.

"She's been discarded somewhere,"  said Jackson. "Whether he's hidden her some place where he can go back and visit her--that’s truly what my momma heart says. And I feel that way because I know his history."

Jackson and her husband said they are against Waide's plea deal because a 48 year sentence isn't enough.

"I emphasize with everything they've been through," said Adams County District Attorney Dave Young. "I can't imagine how frustrated they are."

Young said that one reason he opted not to take the case before a jury is that the body is still missing and couldn't be used as evidence. He said there's always a risk at trial and that Waide got the maximum sentence for second-degree murder.

Young said Waide will have to serve 75-percent of his sentence before being eligible for parole.