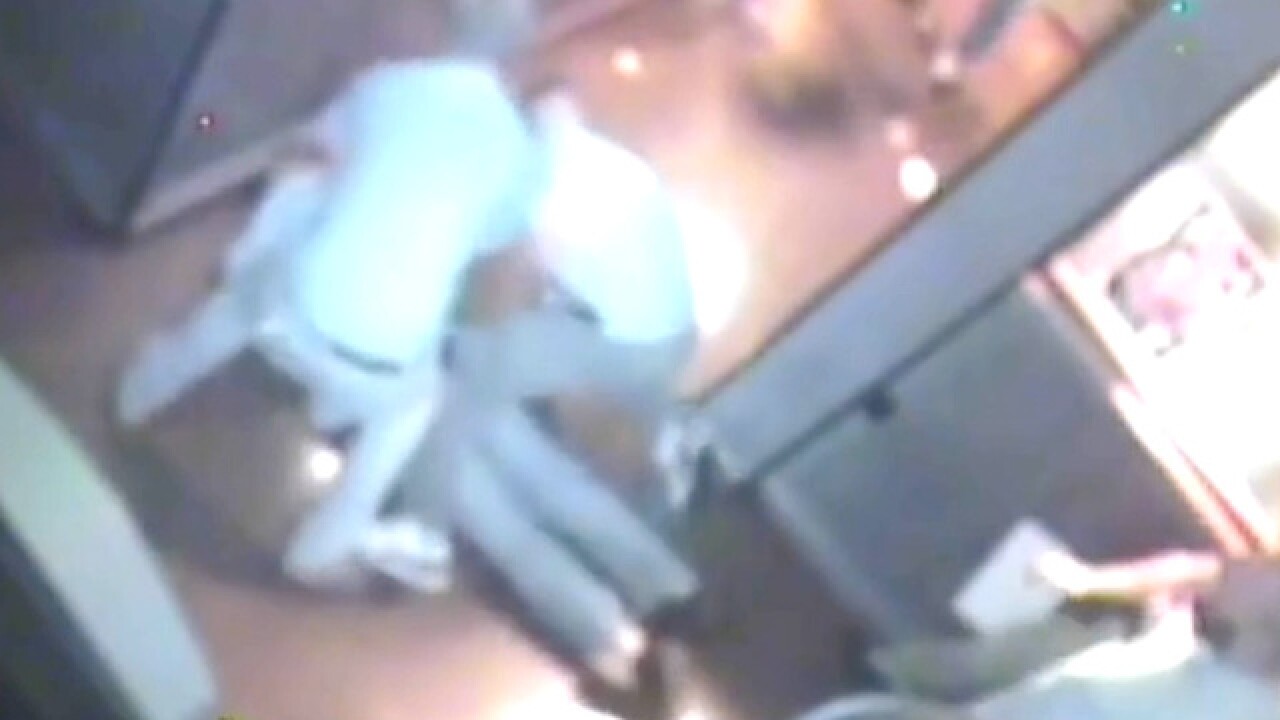 The 23-year-old Westminster man had been fighting for his life since Saturday night after friends say a bouncer put him in a chokehold during a fight at Lodo's Bar and Grill in Westminster.  He was taken off life support on Tuesday.

Bouncers could be charged after man dies following bar scuffle

"It's pretty obvious they killed my son, whoever it is, I'd like to see some justice," Sammy's mother, Laurie McLay said during the vigil.

For attorney, Sean Olson, the tragic story is eerily similar to his own client's case.

Olson said red flags were missed a year ago when his now client, Troy Verbrugge, was knocked out by a bouncer at the same bar.  According to a police report, the April 2015 incident started when a bouncer tried to get a visibly intoxicated Verbrugge to leave.  At one point, Verbrugge fell down and the report said when the bouncer tried to help him up, he "aggressively charged at him," forcing the bouncer to defend himself.

Video from the night, however showed the bouncer push Verbrugge into a wall and punch him twice, knocking him out.  Verbrugge hit his head on the wall as he fell to the floor.

"He had a concussion, he had a broken tooth and a broken kneecap, as well as a pretty good size laceration above his left eye," Olson said.

Verbrugge was given a summons for disorderly conduct, and according to Olson, later acquitted of the charge.

Now, as one family says goodbye to a man they called the gentle giant, another man wonders, if his death could've been prevented.

"I think Mr. Verbrugge's primary  goal at this pint in time is to make sure it stops.  That no one else loses their life because they chose to go to a bar," Olson  said. Olson said he'll likely file a lawsuit on behalf of his client.

Westminster Police are investigating the most recent case but have made no arrests.