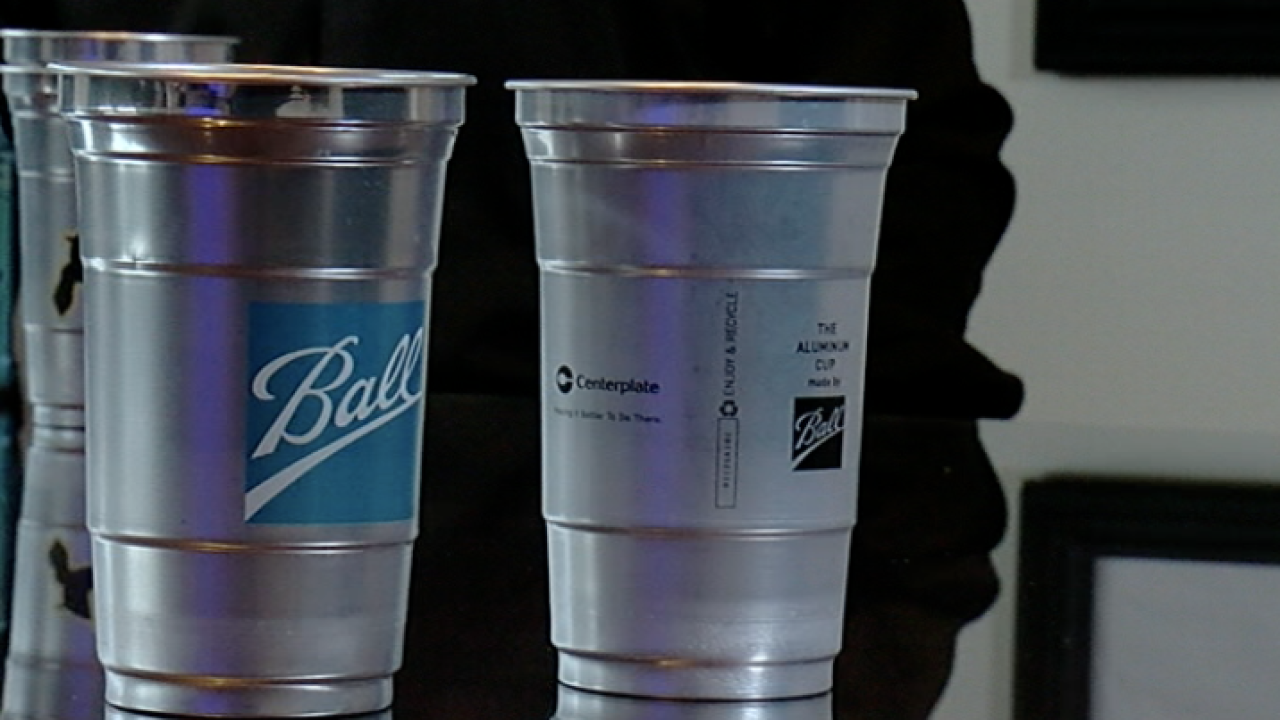 Ball Aluminum Cups to be served at Sunday&#39;s Big Game 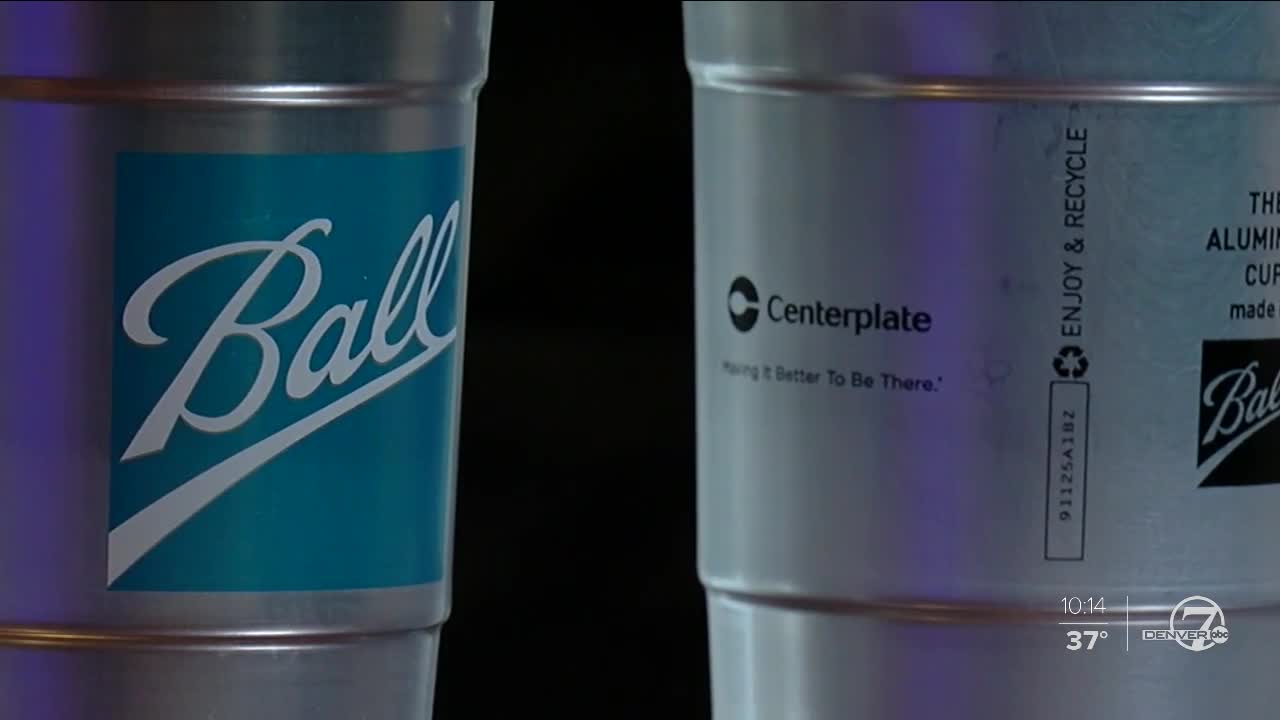 WESTMINSTER, Colo. — A Colorado company is taking center stage at Sunday’s Big Game between the Kansas City Chiefs and the San Francisco 49ers.

Ball Aluminum Cups will supply the beer cups at the Hard Rock Stadium in Miami for the game.

“It’s a game changer in terms of how we consume drinks,” said general manager Sebastian Siethoff. “It’s a colder and fresher drink and it’s a sustainable substrate.”

The cups are light-weight, single-use, recyclable and made out of aluminum. For seven years, the Westminster-based company has been working on perfecting the design.

“You would think it’s just a cup, but it’s actually a complicated piece of technology,” Siethoff said.

The cups made their first big debut inside the stadium at the University of Colorado at Boulder during the CU vs. Nebraska football game earlier this season.

About 60,000 aluminum cups were provided to fans with a CU Buffs logo printed on them.

Since then, Siethoff said, the popularity of the cups has grown substantially and the company has gotten inquiry after inquiry about the product.

This weekend, the cups will have two more major debuts: the cups will be featured at the Big Game as well as at the Waste Management Phoenix Open.

“We are really excited that we can make the right statement here for the industry and for the planet,” Siethoff said.

The company also already has an agreement to feature the cups at the Duke vs. Carolina game.

Even with these major sports debuts, however, Siethoff has his eyes on much bigger plans.

“This is just, sort of (an) appetizer, if you will. The real meal is yet to come,” he said. “We believe that aluminum is ultimately the path to glory here.”

The company is hoping to feature these cups in retail stores by 2021 and eventually replacing plastic cups altogether.

These aluminum cups don’t require a special recycling process; they can be mixed in with recyclables like any other soda can.

In order to continue expanding, though, the company is building a brand-new factory in Georgia that will come online in October and have the capacity to keep up with all of the demand.

In the long run, Siethoff believes this new type of cup is enough to revolutionize the industry altogether.