$10,000 reward offered in hopes of finding out who killed Westminster mother 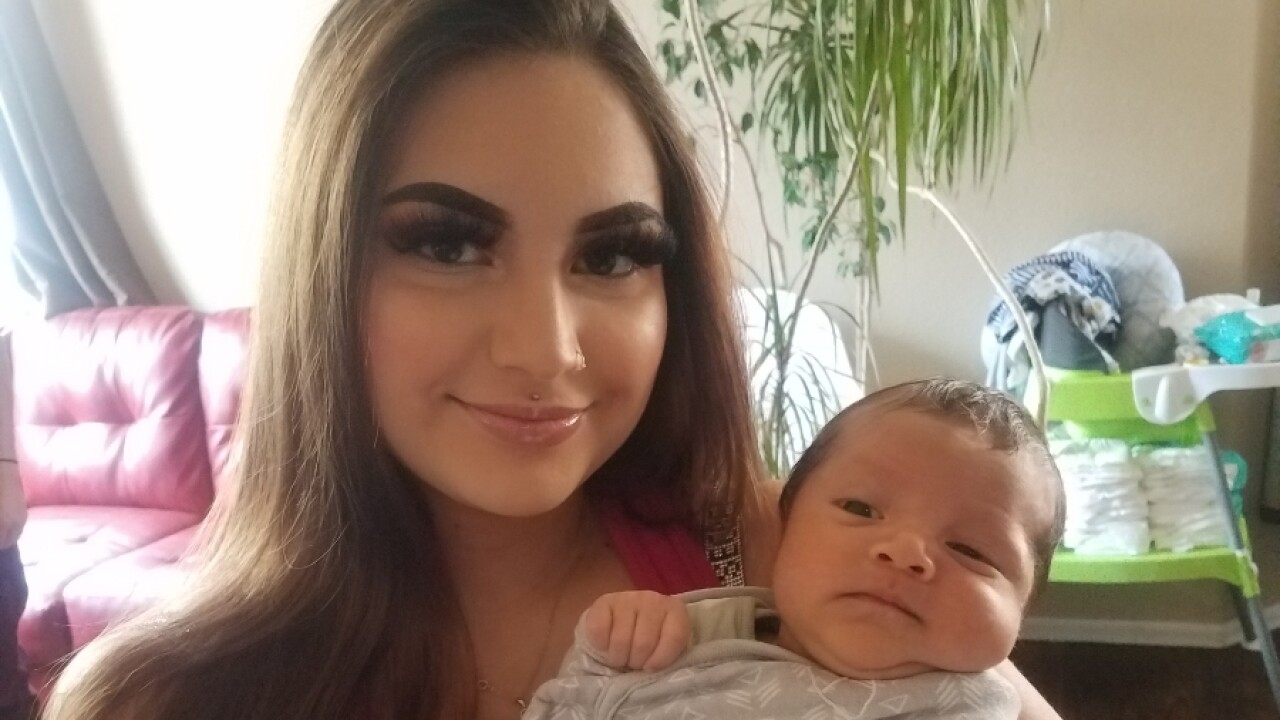 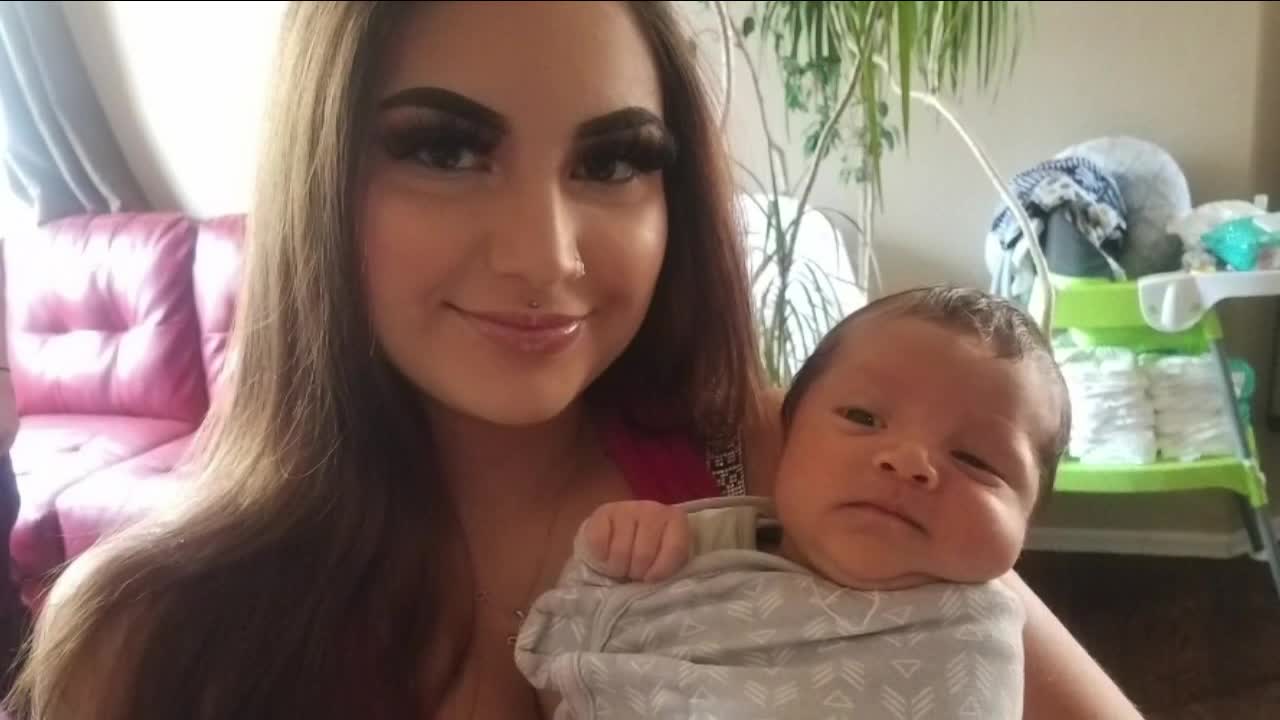 WESTMINSTER, Colo. -- When Destiny Morehouse was fighting for her life, her mom played videos showing her 16-month-old son giggling. She hoped those videos would give her daughter strength.

"She fought really hard for two and-a-half weeks in the ICU and I was there with her every day and she died right in front of us, and I was playing videos of her son so she could hear him laugh and when she took her final breath, she heard his laugh," said her mom, Christine Madera.

Morehouse held a gathering for several friends on July 17, 2020 in the 7100 block of Raleigh Street, and dozens of people attended throughout the course of the night. During the early morning hours, there was an altercation outside her home and police believe Morehouse was trying to diffuse the situation when someone fired a gun.

Crime Stoppers announced the reward has been increased to $10,000 for information leading to an arrest thanks to a generous contribution from a private donor.

"So I just want the people that were there to really speak the truth because people know who did this," said Madera.

Investigators believe 10-15 people witnessed that altercation and they have identified people who were at the party. Although police have developed several leads, they are looking for information related to the shooting and action of the suspect or suspects. They also believe the incident was captured on video.

"It’s not right, it’s not fair to him that someone just took his mother away from him," said Madera.

Anyone with information is asked to call Metro Denver Crime Stoppers at 720-913-7867. Callers can remain anonymous.