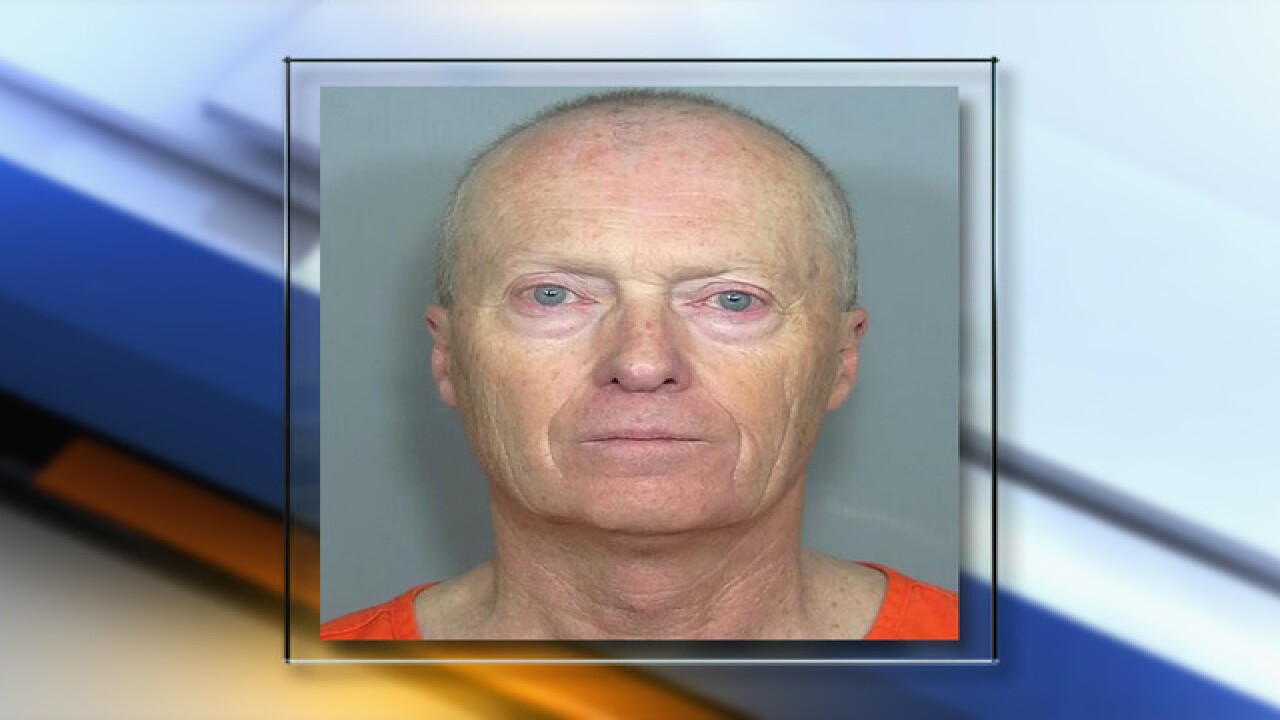 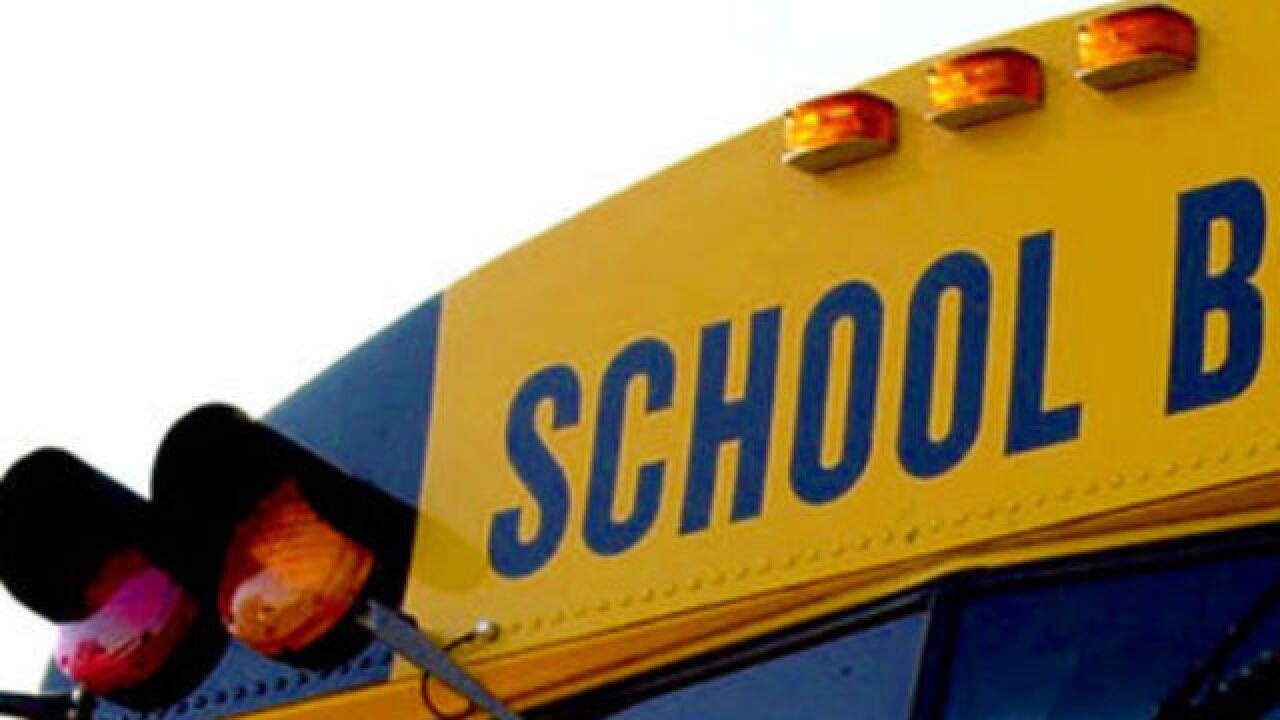 A Westminster Public Schools bus driver is out of jail after being arrested this week in connection with an investigation of Internet sex crimes.

Phillip John Ogren, 66, was arrested Tuesday in Weld County but was out of jail sometime Wednesday, according to the Weld County Sheriff's Office.

"At this point, there is no indication that any of our children are involved or have been victimized," a spokesperson for the district said in a statement sent to Denver7 on Thursday. "The safety of our students is our highest priority and we take these allegations very seriously. We are fully cooperating with investigators," the spokesperson said.

Westminster Public Schools is now reaching out to families whose children may have been on buses driven by Ogren.

Ogren, who has been with the district since December of 2014, passed all required background and safety checks when he was hired, the district spokesperson said. Ogren is no longer employed by the district.

The Weld County District Attorney’s Office is handling the case.