Weld Co. Sheriff’s Office: No injuries or damage to homes at this time 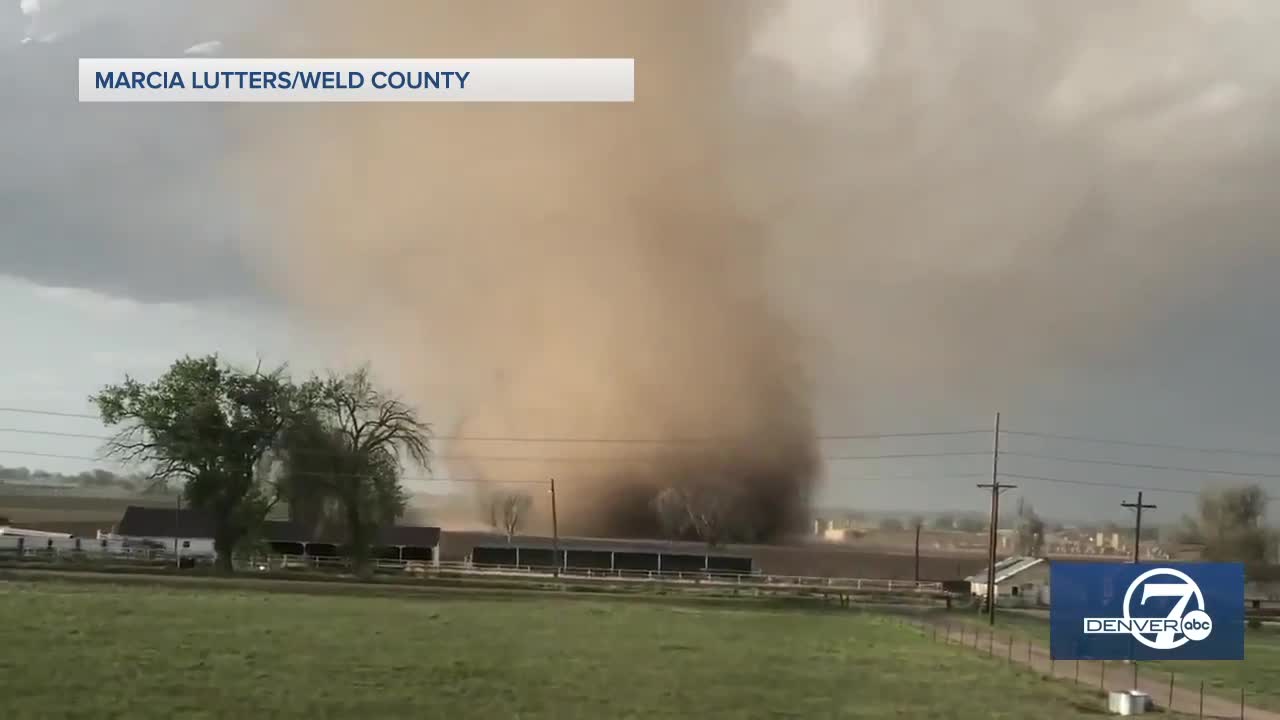 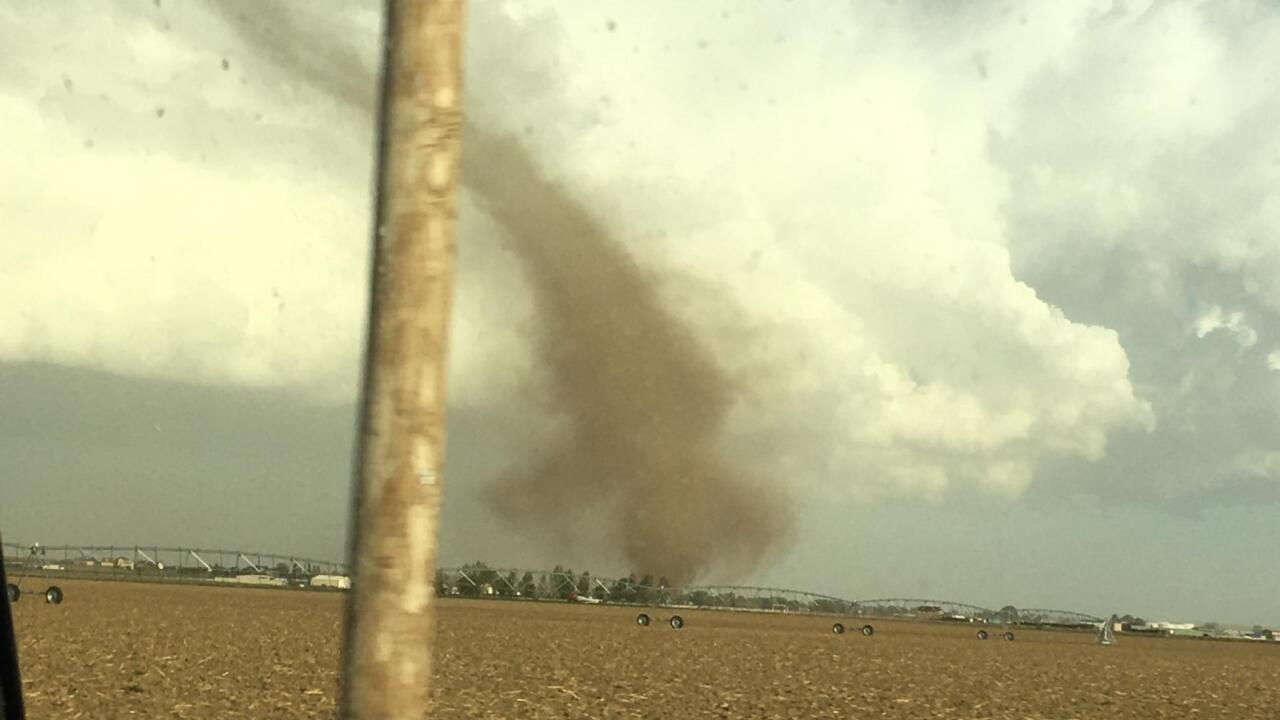 The landspout tornado was spotted near Eaton sometime before 7:30 p.m.

Shortly after 8 p.m., the Weld County Sheriff’s Office said in a Facebook post the landspout tornado had damaged some outbuildings near County Road 47 and Highway 392.

Joe Moylan, a spokesperson with the Weld County Sheriff’s Office said there were no reported injuries and no homes were damaged “at this time.”

The sheriff's office says no injuries or damage to homes has been reported, but a couple of agricultural outbuildings were damaged. #COwx pic.twitter.com/S3seqUJnmS

“There were a couple of agriculture outbuildings that have been damaged but that’s about the extent of it,” Moylan said.

The National Weather Service in Boulder reported via Twitter that there may have been three separate occurrences of a landspout tornado.