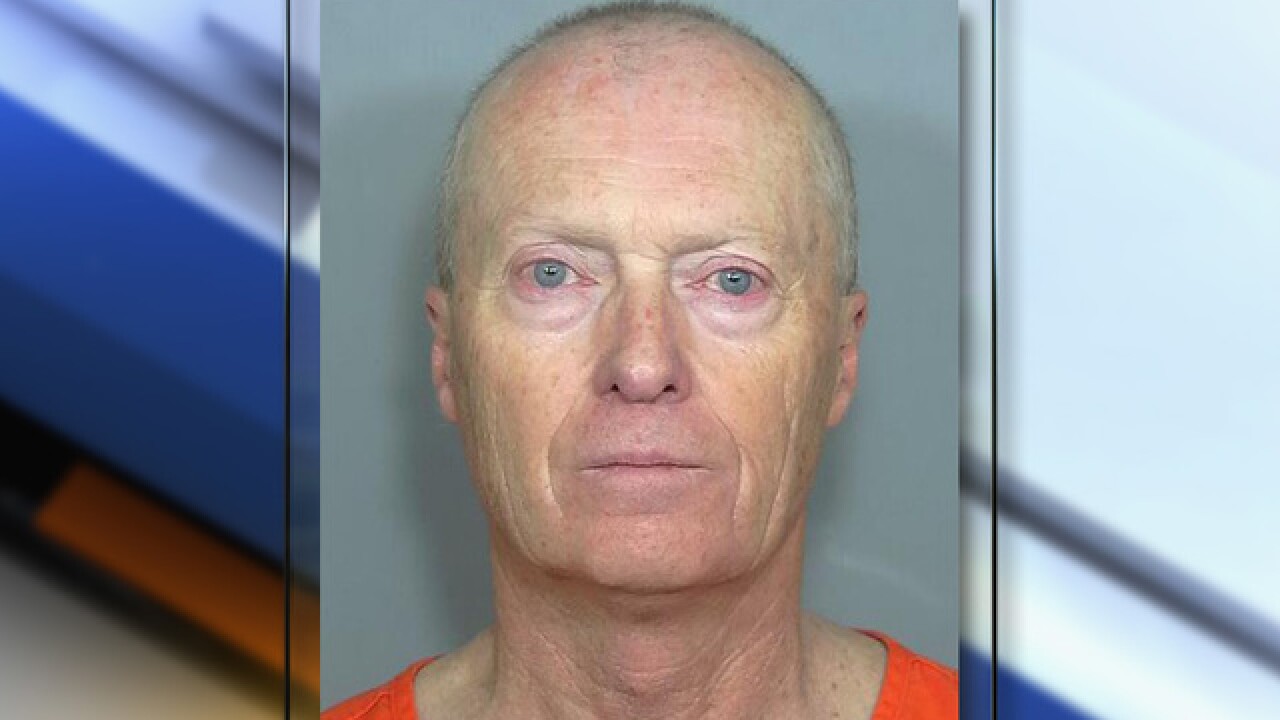 Several charges have been filed against a former Westminster Schools bus driver accused of trying to solicit sex with minors through Craiglist ads.

Phillip Ogren, 66, is charged with the following crimes following his arrest during an Internet sex crimes investigation:

The disturbing methods the former school driver used came to light after an undercover Homeland Security agent posed as a 14-year-old boy and responded to an ad soliciting sex on Craigslist. The ad included graphic language and a photo, according to court documents.

In a series of text messages, Ogren talked about showering together and performing sex acts on the boy. The agent and Ogren also discussed their ages. Court documents show Ogren replied, "Yes I do like young men." He also thought the boy was a virgin.

Homeland Security was involved as part of Operation Predator, an effort to stop child exploitation. The agent posing as the teen arranged a meeting at the park, and when Ogren showed up, police arrested him.

Ogren was hired by the Westminster School District in December of 2014. A district spokesperson said he passed all required background and safety checks when he was hired. He is no longer employed by the district.

"At this point, there is no indication that any of our children are involved or have been victimized," a spokesperson for the district said in a statement sent to Denver7. "The safety of our students is our highest priority and we take these allegations very seriously. We are fully cooperating with investigators," the spokesperson said.

Ogren bonded out of the Weld County Jail the following day after his arrest.